The Irish breeding industry will open its doors to breeders, racing professionals and racing fans on Friday and Saturday for the sixth annual Irish Thoroughbred Marketing Stallion Trail.

Since its inception, the two-day event has gone from strength to strength by allowing visitors to go behind the scenes at renowned Irish stud farms such as Coolmore, Darley’s Kildangan Stud and Ballylinch Stud, now the home of 2019 Prix de l’Arc de Triomphe hero Waldgeist.

The trail allows visitors to get close to some of the leading stallions that have emerged from Ireland over the years, including Coolmore’s perennial champion sire Galileo, the Irish National Stud’s stalwart Invincible Spirit and Gilltown Stud’s Sea The Stars.

Showcasing the industry each year via the Irish Stallion Trail is something that the team at ITM are passionate about, according to Marketing Executive Alex Cairns.

He said: “The Irish Stallion Trail lets us share with the public and the world the brilliant work that is done in the breeding sector which can be sometimes be a little obscure to people.

“It allows racing fans to enter facilities they may have thought were out of reach. The farms are very glad to open their doors and share the brilliant work they do.

“When you see a horse going past the winning post, people don’t necessarily realise there is a huge backstory to each and every horse. Some of the best horses in the world are born and raised in Ireland and the trail gives us the opportunity to share that message.

“It’s also an important vehicle for us to highlight the massive contribution the thoroughbred breeding industry makes to Ireland.” 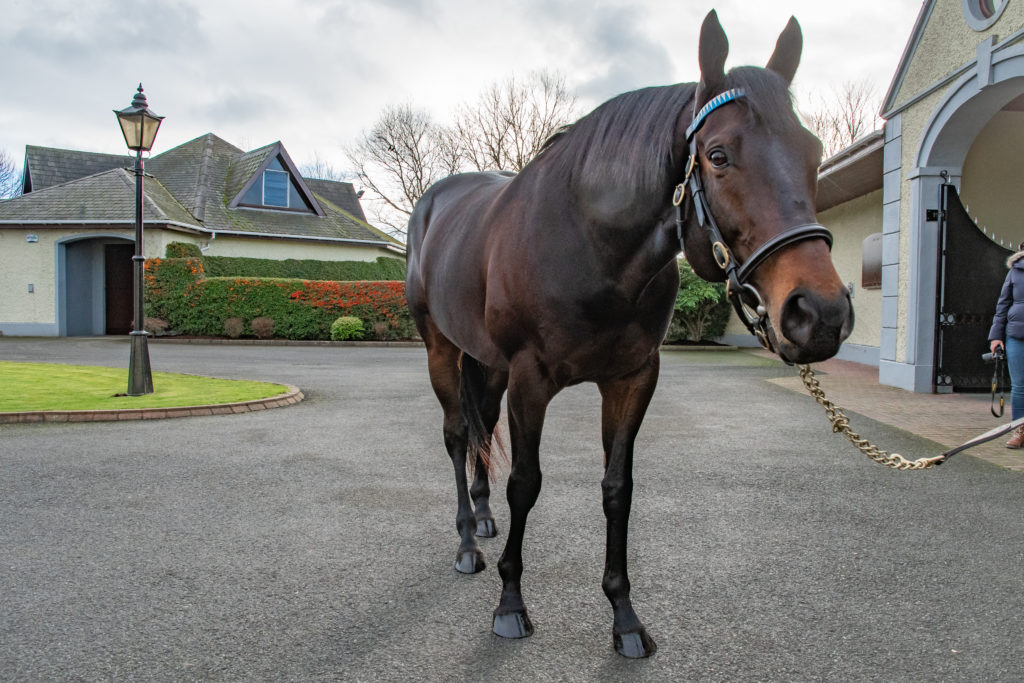 While a large portion of those attending the event will be members of the public, plenty of breeders will participate in the trail as they use it as an opportunity to assess stallions’ credentials, particularly those who are beginning their stud careers in 2020.

Among the new recruits on show this year are Blue Point, the dual Royal Ascot-winning sprinter now based at Kildangan Stud.

“It allows breeders to see a large number of stallions in a condensed period,” said Cairns. “It’s such a pleasure to be able to welcome one of the world’s best racehorses to stand at Ireland at Kildangan Stud alongside his own sire Shamardal, who is recognised as one of the world’s leading stallions.

“There’s also a very healthy group of other stallions who are beginning their careers in Ireland in 2020. We have Invincible Army at Yeomanstown Stud, Soldier’s Call at Ballyhane Stud, Blue Bresil standing at Rathbarry and Glenview Studs, and Poet’s Word at Boardsmill.

“Let’s not forget of course Waldgeist at Ballylinch Stud who was so impressive in the Arc beating Enable and a world-class field. He should have a great career ahead of him at stud.”

With only a couple of days until this year’s ITM Irish Stallion Trail begins, the organisation is expecting a large number of people to turn out.

Cairns added: “It’s been brilliant to note the increased interest in the trail over the years and 2020 has been a record year in terms of registrations for the trail. It’s very pleasing for us to note such enthusiasm and interest in the thoroughbred breeding industry.

“We’re really looking forward to hosting thousands of people at some of Ireland’s premier stud farms over the two days.”

For a full list of studs participating in the ITM Irish Stallion Trail and details about registration, visit the ITM website https://www.itm.ie/en/Stallion_Trail/ 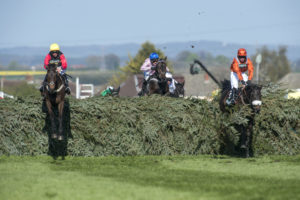