The talented duo of Grenoble and Albasheer topped the second day of the Tattersalls July Sale at 130,000gns apiece

Although far removed from the heady heights of Wednesday, trade for horses in training at the Tattersalls July Sale remained strong in Newmarket on Thursday, as highlighted by a remarkable clearance rate of 99%.

Six individuals broke the six-figure barrier led by the progressive Grenoble and Group 2-placed Albasheer, who sold for 130,000gns apiece.

While Albasheer is set to stay in Britain under the care of Archie Watson, Grenoble will swap Newmarket for Australia after selling to Tattersalls representative Jason Singh, bidding on behalf of agents Will Johnson and Mark Pilkington.

Successful at Nottingham as a two-year-old, the Siyouni gelding has run well this season for William Haggas without winning, although he was arguably unlucky not to score at Epsom last time out when a narrow second over 1m2f despite being compromised by a loose horse.

“Darren Thomas of Seymour Bloodstock was very keen on the horse, along with Mark Pilkington,” said Johnson of the 94-rated gelding. “I’m fortunate to do a bit of work for them and with the logistics of me being in the UK I just gave them a hand to secure the horse.

“He has the profile of a horse who can come to Australia at a nice benchmark level where he can work his way through the grades and obviously the prize-money on offer in Australia doesn’t need any introduction. He’s by a nice stallion, from a good pedigree and he’s still lightly raced, which is a good profile for Australia.”

Grenoble: classy three-year-old will race on in Australia. Photo – Tattersalls

Tom Biggs of Blandford Bloodstock came out on top for Albasheer, who was second in the 2020 Group 2 Champagne Stakes at Doncaster for Owen Burrows after making a highly impressive debut at the same track. Seen only twice last year, notably when second in a Salisbury conditions race, Biggs is hopeful that the son of Shamardal will now be able to fulfil his potential.

“We’ve been looking for this type of horse for Taylor’s Bloodstock for a while – really he was the only one here,” said Biggs. “He looks capable of being a stakes horse if he can run to his form. He’s had his little issues but he’s the sort of horse Archie has done well with and hopefully we can get him back to his best. It might be that we try 6f with him rather than over 7f.”

Oliver St Lawrence and Fawzi Nass were also busy stocking up on runners to send to Bahrain, going to 120,000gns for Ripon winner Rollajam and 100,000gns for Nietzsche’s Star, the winner of each of his three starts for Andrew Balding this season.

The progressive Rollajam broke his maiden on his penultimate start before running second in a similar grade at Redcar for Jedd O’Keeffe.

“He’s a lovely, big, strong horse who came well recommended by Jedd,” said St Lawrence of the Belardo gelding. “He’s very sound. I actually know this horse very well as he was bred by Biddestone Stud, so I’ve known him since he was a foal. Hopefully he’ll do well in Bahrain.”

The agent added of Nietzsche’s Star, an Exceed And Excel gelding whose rating has rocketed from 63 to 81 this year: “He is a scopey sort, who goes on the firm and seems to be progressing, Andrew tells us there is more in him. He has got to go up a few pounds to get into the Bahrain series but that looks perfectly possible. He won’t run here and will tick over until he can travel.”

“He will go to Kevin,” said representative Adel Mohammed of the 85-rated Caravaggio colt. “We’ll leave it to the trainer to decide where he’ll go next. We liked the horse’s profile and he looks to be improving.”

The sale continues tomorrow at 9.30am. 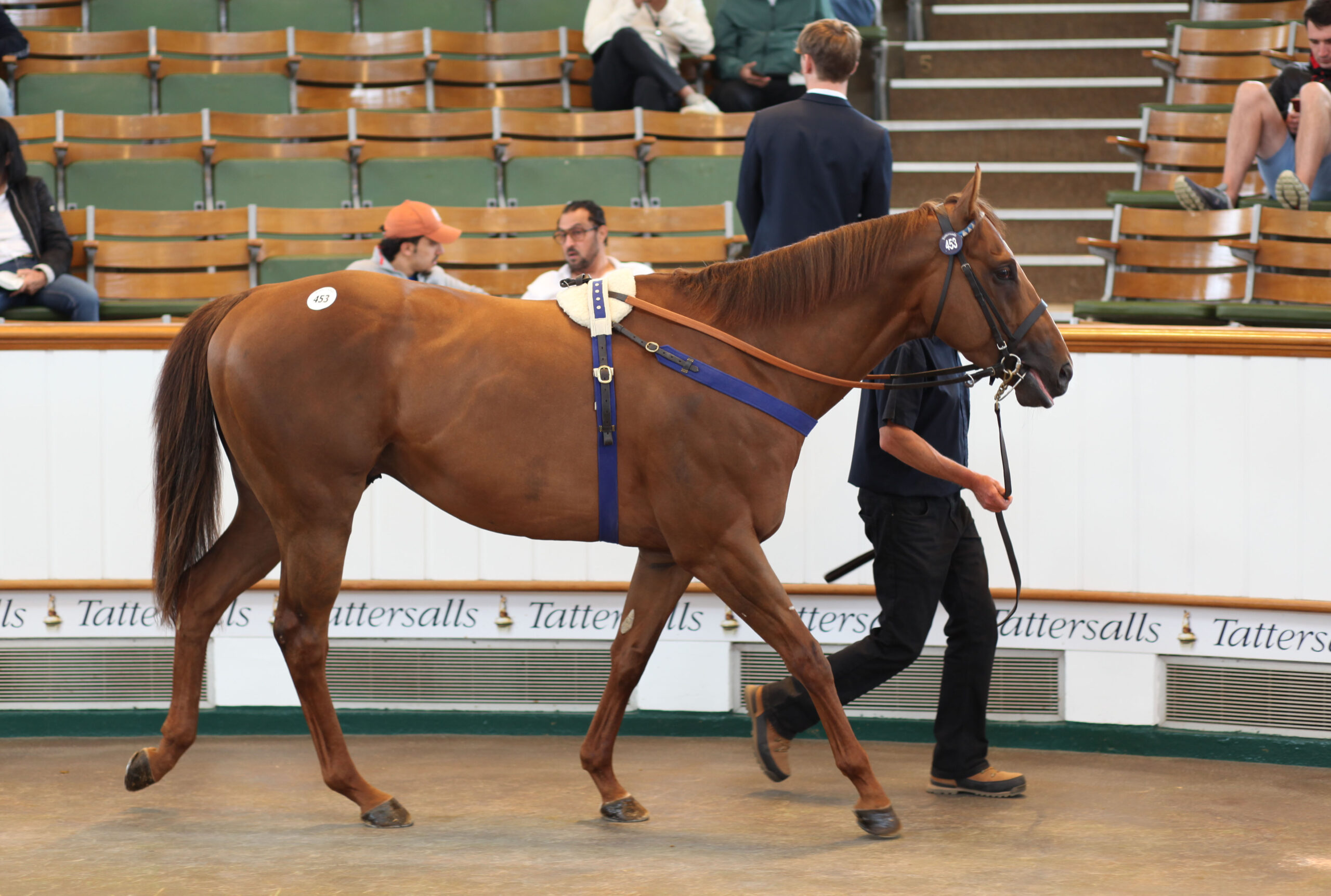 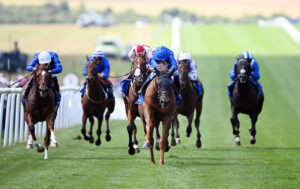