The European breeding industry has suffered a blow with the news that Coolmore stallion Zoffany, sire of Group 1 winners such as Thunder Moon and Albigna, has died at the age of 13.

The son of Dansili, who was due to stand the 2021 season at Coolmore for €20,000, was euthanised on Friday owing to liver failure.

“Zoffany was a great servant and he’ll be a big loss,” said Coolmore’s David O’Loughlin.

Zoffany enjoyed one of his best seasons only last year, thanks primarily to the achievements of Thunder Moon, who was saddled by Joseph O’Brien to win the Group 1 National Stakes and run third in the Group 1 Dewhurst Stakes. The colt was one of three Group-winning two-year-olds for the stallion during 2020 alongside Mother Earth, winner of the Naas Juvenile Sprint Stakes, and Minaun, successful in the Marble Hill Stakes. 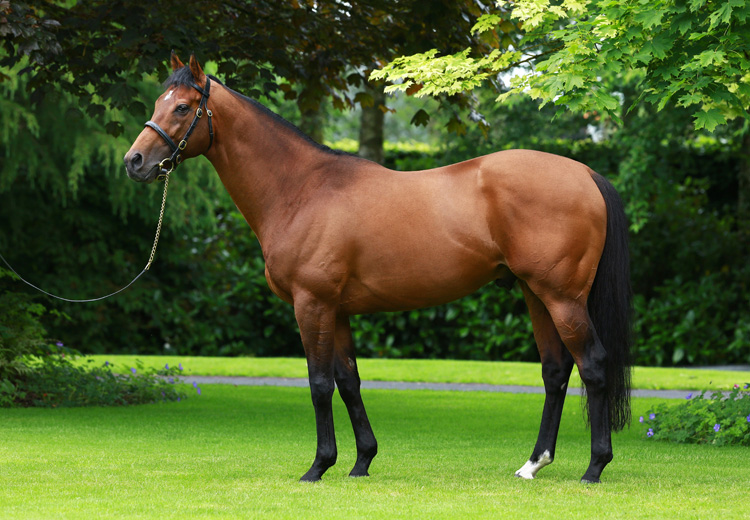 Bred by Epona Bloodstock Ltd, Zoffany was an excellent two-year-old for Aidan O’Brien whose five victories that season included the Group 1 Phoenix Stakes and Group 3 Tyros Stakes. Although winless the following year, the tough colt did run Frankel to less than a length when second in the Group 1 St James’s Palace Stakes at Royal Ascot.

Zoffany joined Coolmore for the 2012 season as a relatively inexpensive addition at €7,500. However, it didn’t take long for him to make his presence felt, with the stallion entering elite company when firing in three winners – Illuminate (Albany Stakes), Washington DC (Windsor Castle Stakes) and Waterloo Bridge (Norfolk Stakes)  – out of his first crop at the 2015 Royal Ascot meeting.

By 2016, Zoffany was standing for a career high of €45,000 and by the end of that year, had added a Group 1 winner to his record in Ventura Storm, successful in the Gran Premio del Jockey Club at Milan.

Another top representative, Albigna, won the 2019 Group 1 Prix Marcel Boussac while Fleeting and Architecture both ran second in their respective Epsom and Irish Oaks.

A good-looking horse who was a reliable source of smart stock and a friend of the commercial breeder as a result, Zoffany ended last year in eighth on the leading British and Irish sires’ list.

In all, he is the sire of 38 stakes winners and 75 stakes performers, and has a series of large and well-connected crops to run for him in the pipeline.

Zoffany also boasts a select band of sons at stud, including Washington DC, who stands for £4,500 at Bearstone Stud and is represented by his first yearlings this year. In addition, he is already making striking inroads as a broodmare sire; his oldest daughters are still only eight-years-old, yet include the dams of Tiger Tanaka, winner of the Prix Marcel Boussac, Santosha, winner of the Princess Margaret Stakes, and Messidor, a well-regarded dual winner for Joseph O’Brien.

Expect him to make more noise in that department. In the meantime, there is the promise of Thunder Moon to look forward to in his Classic season. 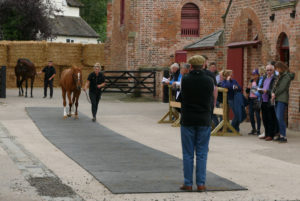 Up Next
Yorton Farm announces 2021 fees