Group 1-placed miler Lope Y Fernandez has been retired from racing and will stand at the National Stud in Newmarket.

The son of Lope De Vega will stand as the property of a partnership that consists of the National, Whitsbury Manor Stud, Nick Bradley Racing and the Coolmore partners, who campaigned the horse with Aidan O’Brien. A limited number of breeding rights will be available.

Lope Y Fernandez was Group 1-placed on five occasions, including when second to Palace Pier in the Queen Anne Stakes at Royal Ascot and to Pinatubo in the Prix Jean Prat at Deauville. He was also third in the Irish 2,000 Guineas, Prix Maurice de Gheest and Breeders’ Cup Mile.

Overall, he won three races for 6f to a mile, his best score coming in the Group 3 Round Tower Stakes at the Curragh as a two-year-old. He also won this year’s Listed Heritage Stakes at Leopardstown. 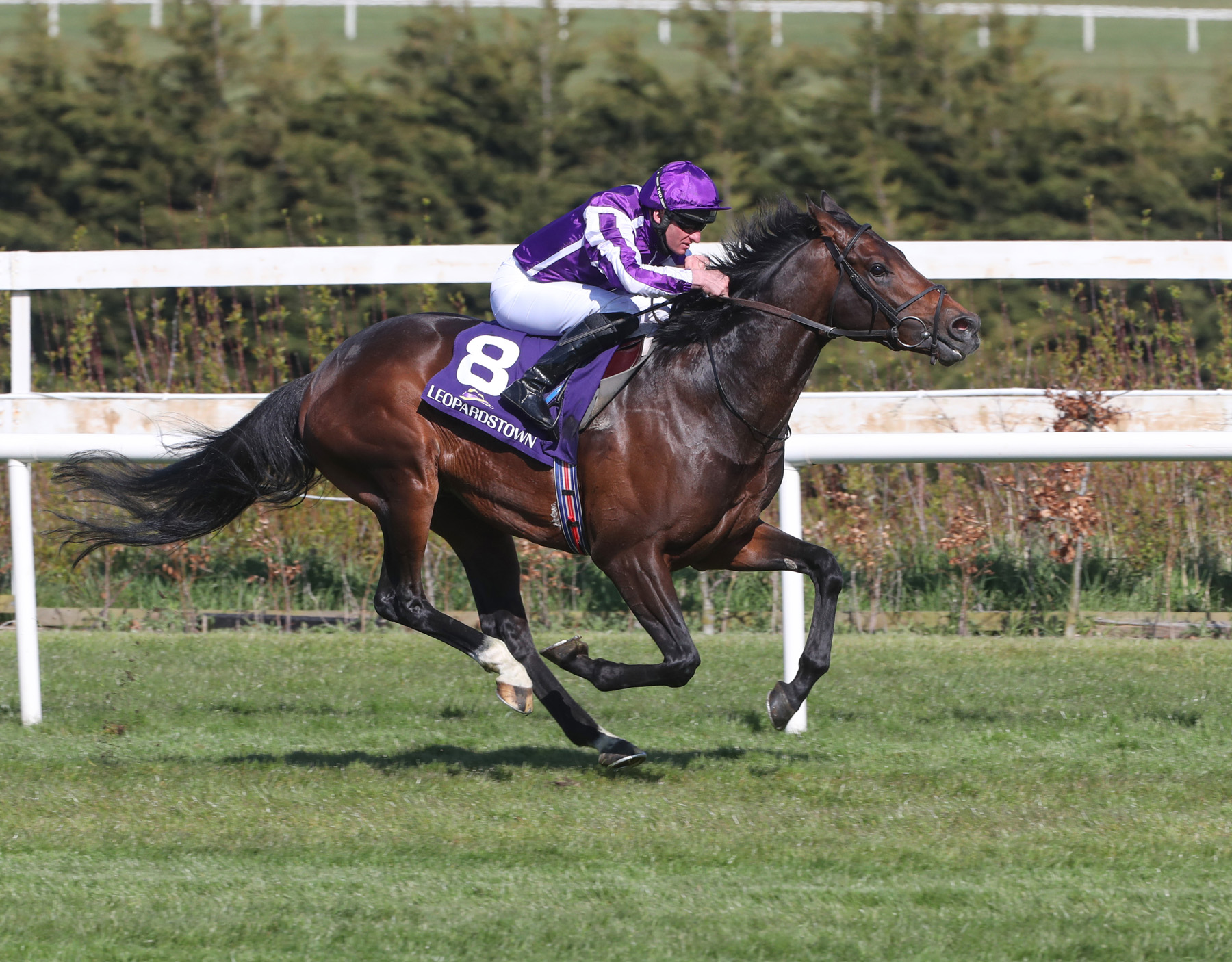 Lope Y Fernandez: top miler is to stand at the National Stud. Photo.carolinenorris.ie

“Lope Y Fernandez was a lovely, easy moving horse with loads of speed,” said trainer Aidan O’Brien. “He was probably very comfortable with anything from six furlongs to one mile. He’s a great mover, has a great walk and a lovely mind.”

Lope Y Fernandez was bred by SF Bloodstock out of the Listed-placed Dansili mare Black Dahlia, also the dam of Group 2-winning two-year-old Dark Vision. He was one of the highlights of the 2018 Arqana August Sale when sold to MV Magnier for €900,000.

Tim Lane, managing director of the National Stud, said: “Lope Y Fernandez is a hugely exciting addition to our stallion roster. He’s an exceptionally good-looking individual and has a stand-out pedigree.

“I’m a big fan of Lope De Vega and we’re delighted to be standing his first son in the UK.”

His fee will be announced at a later date and a limited number of breeding rights will be available. 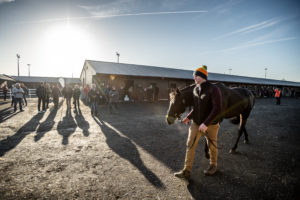