Grade 1 heroine Laurina retired and heading to the sales

Stable switch could not rekindle enthusiasm in daughter of Spanish Moon

Top-class mare Laurina, winner of seven races over hurdles including a wide-margin triumph at the 2018 Cheltenham Festival, has been retired from racing aged seven.

After easy wins at Tramore and in Grade 3 company at Fairyhouse, she romped home by 18 lengths in the Grade 2 Trull House Stud Mares’ Novices’ Hurdle at the Festival in 2018 under Paul Townend. 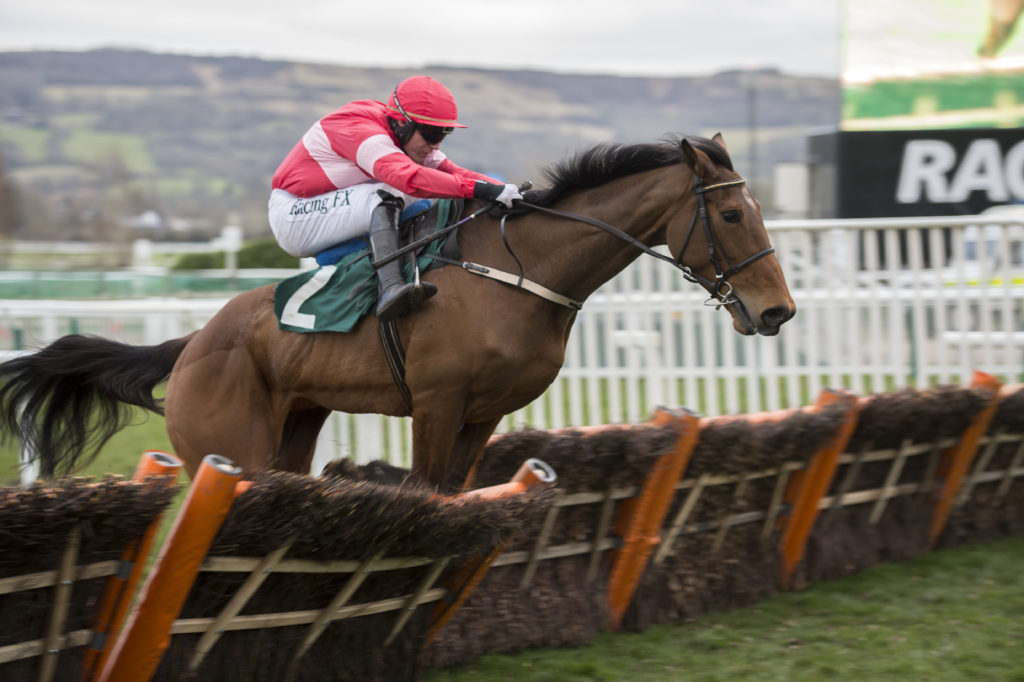 Her next start came in January 2019, a match race at Sandown that she won in a canter, before recording another decisive win at Punchestown. Sent off only 5-2 for the 2019 Champion Hurdle at Cheltenham, Laurina could only finish fourth behind the ill-fated Espoir D’Allen.

Despite making a successful chasing debut that November, Laurina failed to complete in her next two starts, both Grade 1s, and ended last season with a lacklustre third in a Grade 3 hurdle at Punchestown won by stablemate Elfile.

Following wind surgery and a switch to trainer Paul Nicholls’ Ditcheat stable, Laurina made her seasonal debut in the three-runner Grade 2 Ascot Hurdle last weekend but despite receiving the best part of a stone from both rivals, she trailed home in last place. The mare was reported to have bled after the race.

Laurina will now be offered for sale as a wildcard entry at the Tattersalls Ireland November National Hunt Sale, which takes place on December 12-14 at Fairyhouse. 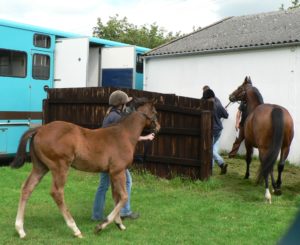