The Goffs UK Spring Sale celebrated its 60th diamond anniversary in style this week at Doncaster as today’s final session drew to a close a very successful four-days that saw a number of new records – including this year’s edition being the highest grossing chapter in its illustrious history.

Today saw the completion of the final session of the Spring Horses In Training/Point To Point Sale which sold 370 lots across two-days for a superb clearance rate of 90%. Following yesterday’s record session, which was largely dedicated to pointers, today focused on the horses-in-training and the 240-lot day was topped by Mount Davy’s Stables’ last start hurdle winner and Grade 2-placed Crosshill, who was purchased by Highflyer Bloodstock and Aaron Purcell for £85,000.

The annual Million In Mind Dispersal is always a focal point of the Spring Sale and once again produced some of the highlights of the day with the draft headed by Neardown Stables’ dual hurdle winner Guerlain de Vaux, who was knocked down to Jerry McGrath and Alistair Ralph for £75,000. 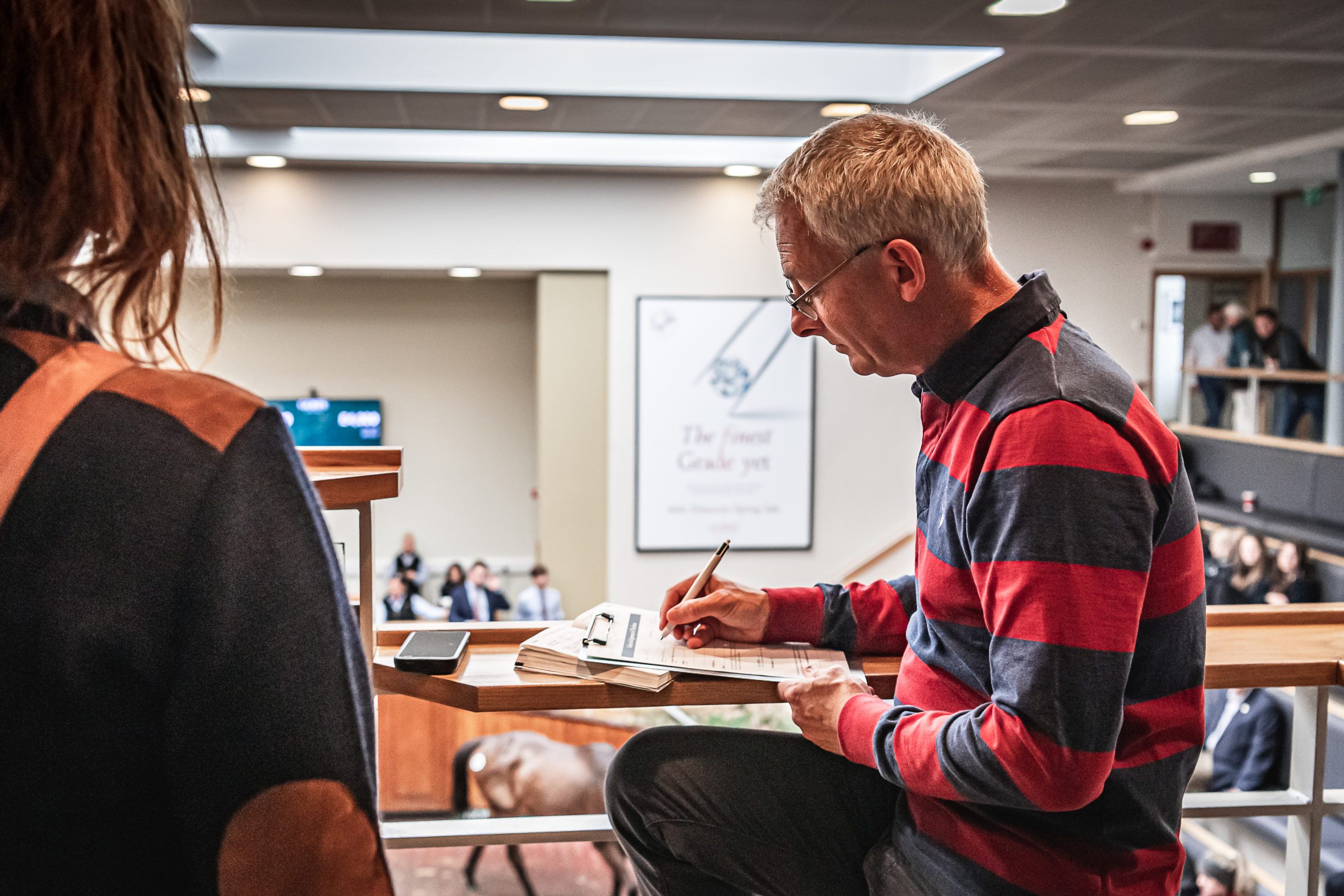 Another to feature today was the first lot in the ring this morning, Park Farm Racing’s Henry’s Friend (Lot 521), who won his hurdle debut at Aintree last week and was sold to Ben Pauling Racing for £60,000.

Goffs UK Managing Director Tim Kent commented on the 2022 Spring Sale: “This week always shaped as a significant one for the Spring Sale as it celebrated its 60-year diamond anniversary on the traditional dates that launched DBS, now Goffs UK, back in 1962. Such is the significance of the event, the Racing Post wrote in the build-up that ‘with the small exception of the Cheltenham Festival, the Goffs UK Spring Sale can lay claim to being the most significant four-day event in the British National Hunt calendar’ – a mighty accolade for this time-honoured event.

“The last four days have certainly lived up to that billing as it once again was the focus of the bloodstock world – attracting huge crowds across both sections of the sale which generated a new British record top price for a store, a record turnover for a session of jumping horses at Doncaster, and the highest total aggregate for the sale since its inception. None of this would have been possible without the help of our vendors who have once again sent us some outstanding horses and we are indebted to them for their continued support.” 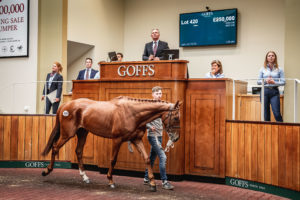