Galvin on top in Savills thriller

Galvin came out on top in a thrilling finish to the Grade 1 Savills Chase at Leopardstown on Tuesday for Gordon Elliott, pouncing late under Davy Russell to deny the odds-on favourite A Plus Tard to win by a head.

A Plus Tard looked the likely winner approaching the last, having made smooth headway under Rachael Blackmore from the back of the field to overhaul the long-time leader Kemboy. However, the distress signals started to go out off the back of the last and he had no answer to the final flourish of Galvin.

The staying power of Galvin had been well on show at last year’s Cheltenham Festival, at which he won the Sam Vestey National Hunt Challenge Cup Novices’ Chase over 3m6f for trainer Ian Ferguson. Now back with his original handler Gordon Elliott, the gelding came into Tuesday’s race in fine fettle having run a close second to Frodon in the Ladbrokes Champion Chase at Down Royal in October and Elliott is now eyeing a crack at the Cheltenham Gold Cup, for which he was cut into 6/1 by Betfair.

“That was brilliant. I thought he might have an each way chance, I didn’t expect that performance. But he seemed to like the ground and he stayed very well. Davy gave him a marvellous ride, he got him into a lovely rhythm and he jumped very well. He gallops and all he does is stay.

“The last day we weren’t sure whether he was up to that kind of level so we rode him to run well. But today we took the bull by the horns and had a go and it worked out, thank God.”

A son of the late Gold Well, 12-time winner Galvin was bred in Ireland by Gabriel O’Gara out of the winning Burren Moonshine, a daughter of Moonax.

The free-running Willie Mullins-trained gelding caught a flyer at the start and ran his rivals ragged under Paul Townend to score by two lengths from Flooring Porter. Burning Victory was another 21 lengths away in third.

Sent off the 7/4 favourite despite making his seasonal debut, Klassical Dream, closely attended by Flooring Porter, had them well strung out from an early stage.

As the field passed their point of departure, the leaders had plenty of their rivals off the bridle, with Klassical Dream still holding a fine advantage over the chasing Flooring Porter. The latter tried hard to reduce the deficit but Klassical Dream was still travelling well rounding the home turn and sealed an authoritative victory with a fine leap at the last.

A former star over two miles, Klassical Dream served notice that he was very effective over a longer trip when successful in the Ladbrokes Champion Stayers Hurdle at Punchestown in April.

Paddy Power responded by trimming him into 2/1 for the Stayers’ Hurdle at Cheltenham in March.

“He caught a flyer himself at the start, he was up to his old tricks a little bit,” Townened told Racing TV. “But when we were away we had to ride that race. To be fair to him, he was very sensible in front, he gave himself breathers when he needed to, but there was also no hiding place.

“He’s growing up and he’s getting wiser. Punchestown opened more avenues for him and he’s backed that up again today. He’s a horse who has always promised a lot and now he’s fulfilling it.”

Bred in France by Hubert Honore and Mrs Laure Guillaume, Klassical Dream was winning for the fifth time in Grade 1 company. He is the best jumper sired to date by the French and Irish Derby winner Dream Well, who stood his later years at Haras de Fresnay le Buffard in France, and out of the Listed-winning jumper Klassical Way. 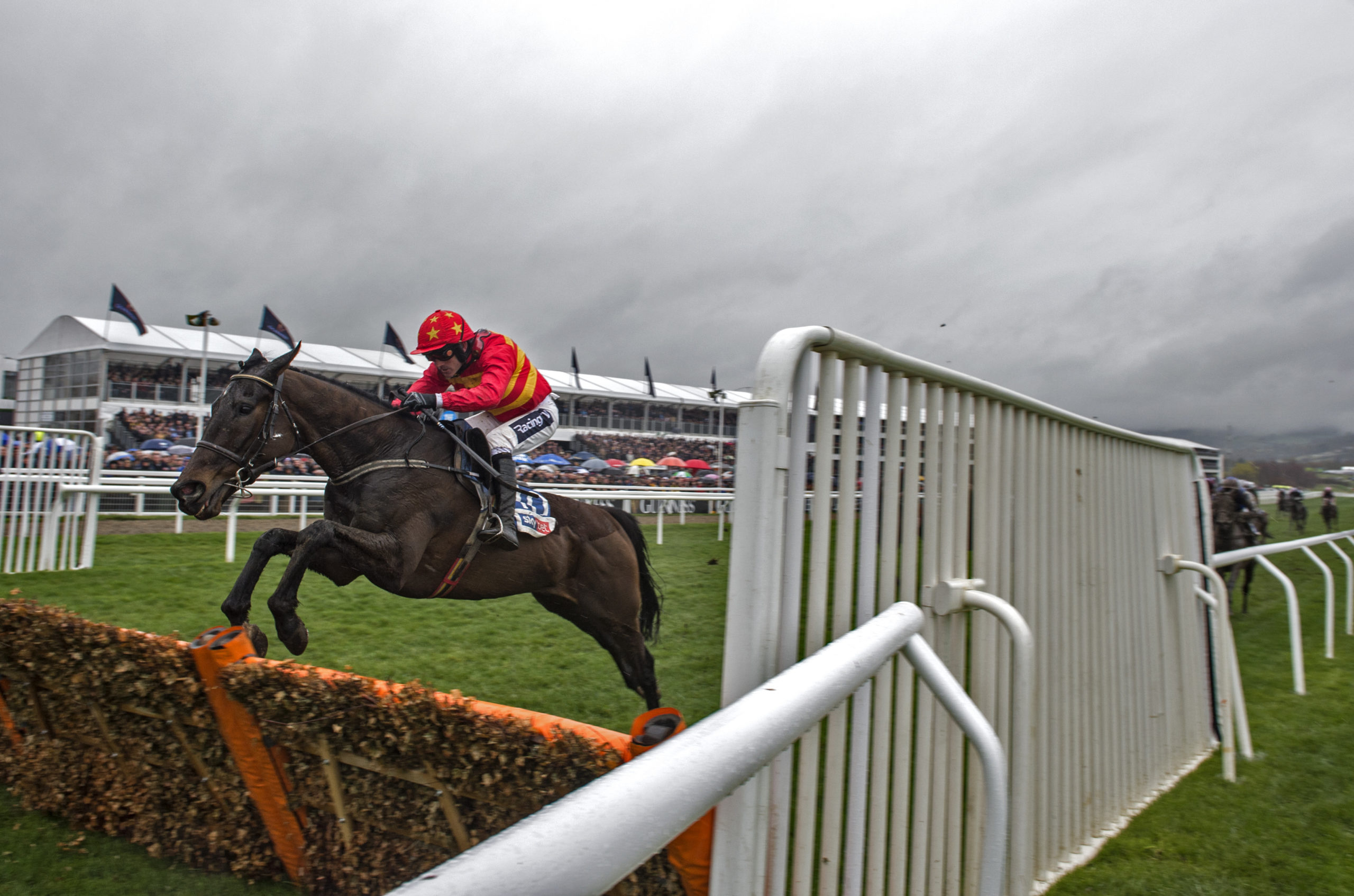 Klassical Dream: seen winning as a younger horse, he captured his fifth Grade 1 on Tuesday when successful in the Christmas Hurdle. Photo – George Selwyn 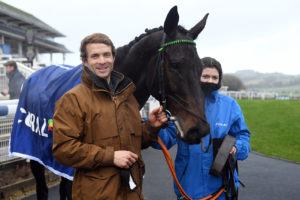 Up Next
Welsh National glory for Thomas