With a Classic triumph already in the bag, Robin Geffen is eager to taste glory at the Cheltenham Festival

Many will regard Robin Geffen as a lucky owner. After all, he was leading in a Classic winner within a few months of buying into Arctic Cosmos in 2010 and his subsequent ventures into jumping have also brought high-profile success. Dig beneath the surface, though, and a different story emerges, a measured progression through the ranks and emotions.

In the same casual manner, of course, it is easy to imagine that Geffen has always been a financial tycoon with his own empire, Neptune Investment Management. The truth is that he started as a graduate trainee and spent 23 years working for five different companies – “learning the good things and those to avoid” – before branching out on his own.

His racing education was equally broad. “I was in a couple of pretty awful syndicates about 15 or 20 years ago,” he recalls. “The year Kim Bailey won the Gold Cup and Champion Hurdle (1994), the horse we had with him was the only one in his yard that never got to the racecourse – I met him at the sales recently and reminded him of it.

“Then we had another one that never ran for us and got sold on to Martin Pipe, who won God knows how many races with it the following year. In another syndicate, I shared a horse that specialised in finishing second-last.

“Syndicates are wonderful but they didn’t work for me and I found it pretty impersonal. So I logged the experience in the back of my mind and decided I wanted to do it differently, once I was in a position to get properly involved.”

Pressures of work, notably the creation of Neptune in 2002, ensured that this graduation was deferred but Geffen never lost touch with the sport that had enchanted him since childhood, despite the indifference of his family. “We were Londoners and nobody had any great interest in horses,” he admits.” I never rode, and I don’t think ponies were a financial option.

“Most of my family regarded racing as rather frivolous but I found the spectacle so exciting. At school, aged no more than eight, I used to run the book on the Grand National. I saw racing as a different world, as my world, and that still applies today.

“I have a high-pressure job and, for the first five years after setting up Neptune, I had very little time. For me, though, a day’s racing is like a week’s holiday. I’m a pretty modest operator, I don’t lead a wild life and I work bloody hard. But going racing is a collective thing – we all get our pleasures from it in our different ways.” 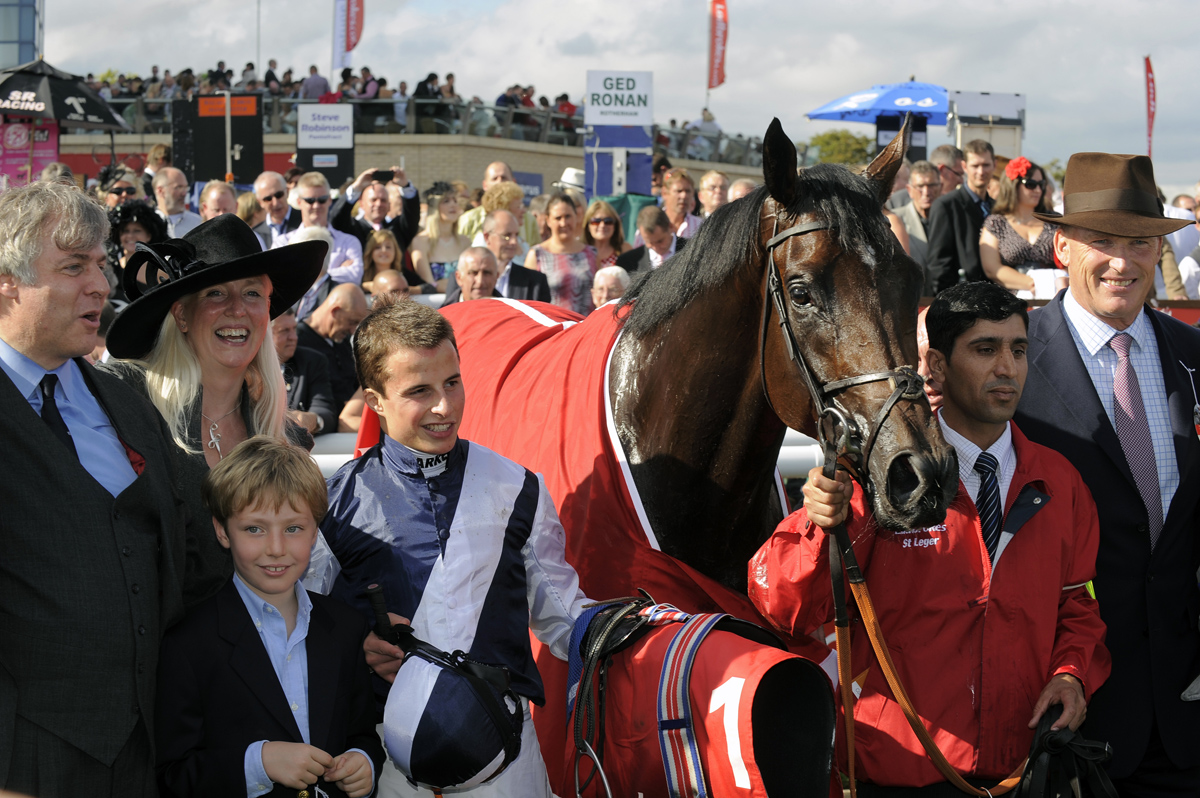 It is a rare, blue-sky day in London and Geffen is sitting in the boardroom of Neptune’s Hammersmith offices with a spectacular panorama of the capital framed in his eighth-floor window. If he looks careworn, between the open-necked shirt and mop of grey hair, it is not due to the financial climate, nor any anxiety over his Cheltenham Festival runners, simply the constraints of a painful abscess in his jaw.

That it does not prevent him talking is greatly to our benefit. Geffen is a fluent talker, spilling out anecdotes and opinions with practised eloquence, often relating his business practices to his developing racing portfolio, which now extends beyond a dozen horses across both codes.

He is not a one-sport man. “I did a lot of rowing at Oxford and my son, Will, now has a place in the Great Britain junior squad,” he says. “I also played real tennis and racquets, and Neptune is the main British sponsor for both sports.”

Racing, though, grabbed him early and, to the good fortune of the sport, has never let him go. From his early and entrepreneurial bookmaking exploits, through education at Rugby and Keble College, and then through his consciously broad sweep of the financial sector workplace, he kept close touch with horses, form and future ambitions.

Neptune has mushroomed remarkably through a decade of financial challenge and austerity. “We started in May 2002 in a single room the other side of Hammersmith Broadway,” Geffen says. “I never wanted to be based in the City; there was no need. I preferred to set up in an area where people live.

“We started with four people and £12.5 million under management. Now, we have 112 employees and £6.25 billion to manage. We have done this at a volatile time for the economy but the figures don’t scare me. We are doing the same things we always have. It’s a natural development and you just stick to your principles. I’m a great believer in teamwork and partnerships. All our employees participate in the equity of the company – it’s been that way from the start. I’m also very much an open-plan person. I don’t believe in separate offices and floors for executives. You could wander round here and you would not be able to identify the hierarchy.

“In racing, I try to mirror the principles of my business. I like good, bright people who are really passionate about what they do and value personal involvement.”

It is easy to see why he has struck up such a good rapport with John Gosden and his wife, ROA President Rachel Hood. “They have become great friends but I fell into having Flat horses with them inadvertently,” he relays. “I started out with more interest in the jumps, and the maths seemed to make more sense – I always thought the Flat was unobtainable.

“We bought King Of Wands in 2010 with a hurdling career in mind but the arrangement was that he would stop with John through the Flat season. When he won the Esher Cup on Eclipse day in spectacular fashion, William Buick told me I’d be mad to go jumping because he was a Cup horse.

“Sadly, he was seriously injured in the Lonsdale Cup a month later, but I had enjoyed that time with John and took the opportunity to buy a half-share of Arctic Cosmos with Rachel. After he won the St Leger, I got a couple of yearlings and suddenly I was more on the Flat.”

It was not a permanent divorce from his roots. Soon, he was constructing an elite team of jumpers and spreading them between David Pipe, Paul Nicholls and Nicky Henderson.

Last November, Nicholls trained him an indelible double of graded chase victories at Down Royal with Kauto Stone, half-brother to Kauto Star, and the ill-fated Cristal Bonus.

He says: “I’ve only ever had three runners in Ireland and they have all won. The first time, we got stuck in fog and couldn’t get there. This time, I’d been due to go to Newmarket instead and couldn’t change my plans.” 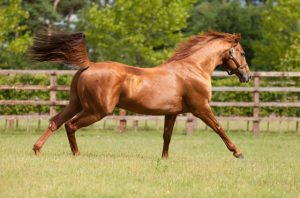 Up Next
Different rules apply