Nominations numbering 206 have been whittled down to 18 individuals

Eighteen individuals have been revealed as finalists for the 2021 Godolphin Stud & Stable Staff Awards, which will be hosted as an interactive virtual awards ceremony on Racing TV next month.

A total of 206 nominations had been received from across the racing and breeding industries and after being whittled down to a shortlist of ten, the final shortlist of three people in each of the six categories have been announced by the British Horseracing Authority.

The finalist and their employers are:

Each finalist will now take part in a remote judging day on Monday, February 22 with the awards ceremony to be hosted by ITV Racing’s Ed Chamberlin later that evening. 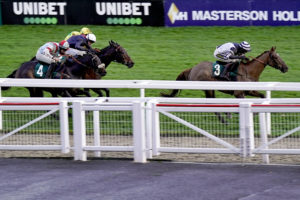