Frankie Dettori produced a masterclass on the Roodee on Friday to record his second victory in the tote+ Chester Cup (2m2½f) aboard Moyglare Stud’s Falcon Eight.

The Dermot Weld-trained top weight, drawn in stall ten, was settled in the last half dozen by Dettori as Glencadam Glory and Not So Sleepy led the 16-runner field at a good clip.

Dettori switched his mount to the outside approaching the three-furlong marker as the pace started to lift and made his challenge three-wide turning into the home straight.

Glencadam Glory and Not So sleepy were still in the front rank approaching the final furlong but Falcon Eight and Dettori were flying home widest of all in the middle of the track, hitting the front well inside the final half-furlong, ultimately recording a comfortable two-length success over The Grand Visir with Hochfeld half a length away in third, just ahead of the staying-on Coeur De Lion. 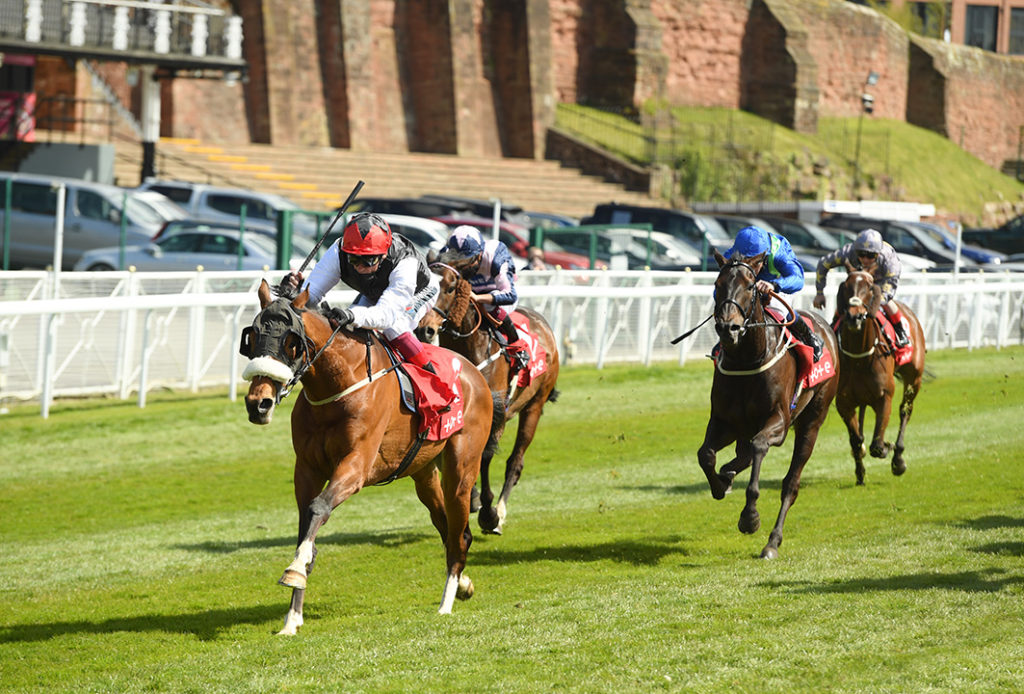 Dettori’s previous success in the tote+ Chester Cup came back in 1991 on the John Baker-trained Star Player. For master Irish handler Weld it was a first victory in the famous handicap having come close previously with Ansar and Silver Concorde.

“I know he’s not the fastest away and they went fast,” Dettori said after the race. “Luckily the pace was honest throughout, he never took a pull and I saved ground all through the back.

“When I got to the three-and-a-half furlong marker, I pulled out three-wide and sling-shotted him round the turn. I thought if he hit one of his lazy spots it would be hard to get him going, but he picked up really well.”

The Aidan O’Brien trained Armory, last seen finishing runner-up to former stable companion Sir Dragonet in the Group 1 Cox Plate in October, was the class act in the Group 2 Huxley Stakes and the son of Galileo kicked off his four-year-old campaign with a smooth success in the extended ten-furlong contest. 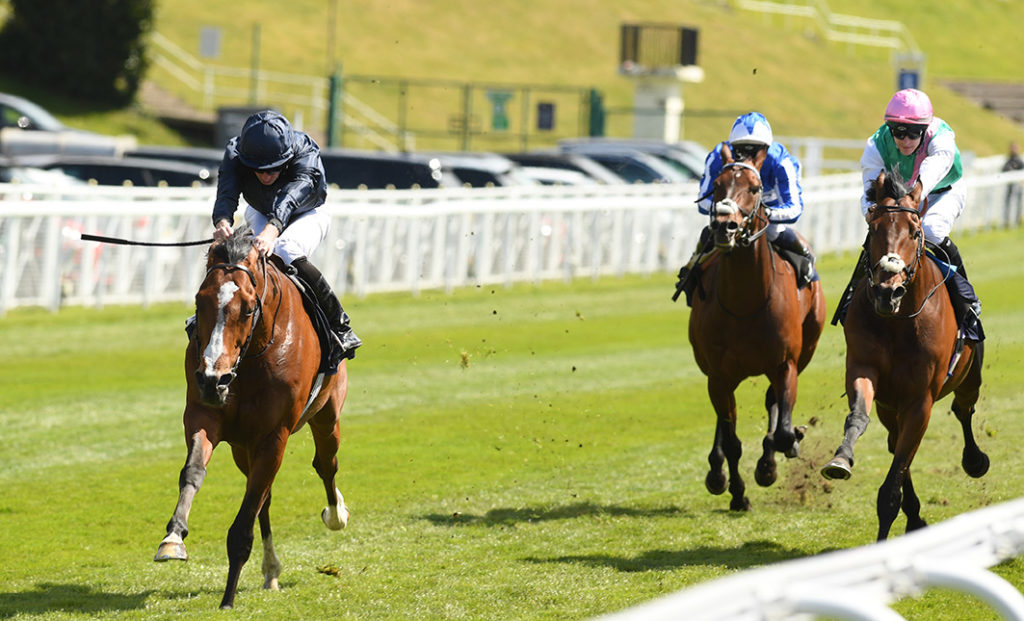 Martin Dwyer on Palavecino set the early fractions with Sangarius positioned behind on the rail, Bangkok on his outside and Armory restrained in rear by Ryan Moore.

As Palavecino and Dwyer kicked for home turning into the straight, Armory was unleashed down the outside by Moore and the response was impressive, as he swept past his three rivals with ease, coming home three lengths clear of Sangarius, who didn’t enjoy the clearest of runs but would never have posed a threat to the winner.

Armory, owned by the Coolmore partners, could now be aimed at the Group 1 Prince of Wales’s Stakes at Royal Ascot next month. 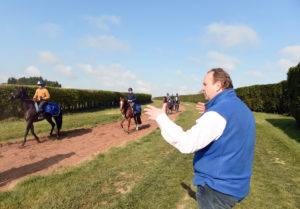 Up Next
David Menuisier: the patient perfectionist