Ed Vaughan has restarted his training career in the USA, having relinquished his licence in Britain earlier this year, and is looking forward to saddling his first American runners towards the end of January.

Vaughan, 47, announced in July that he was quitting the sport in this country, citing poor prize-money and crippling operating costs, describing British racing’s business model as “badly broken and needing a complete overhaul.”

Having seen his final UK runner, Hackness Harry, owned by long-term patron Alan Pickering, win at Kempton on October 28, Vaughan made the move Stateside and has assembled a team of around a dozen horses at his new base near Keeneland racecourse in Lexington, Kentucky.

The trainer told The Owner Breeder: “I came out ahead of the sales at Keeneland. I bought one there and received another for an English-based syndicate. If I started with around a dozen horses I’d be very pleased.

“It’s a new chapter and it’s like I’m starting all over again. I’m definitely not worried though”

“Moving to the US had been on my mind for a long time. I just needed to work the logistics out. Fortunately some horses that I trained in England have come over to Kentucky.

“I’ve watched the ex-European horses that come over and do well – initially that’s probably where we’ll be more focussed. Of course I’ll train dirt horses – that will happen – but I’ll be getting more turf horses to start with as most of my clients are European-based.

“It’s obviously very exciting. It’s a new chapter and it’s like I’m starting all over again. I’m definitely not worried though. I’ve had good support from the right people and the move makes sense.

“With prize-money the way it is in Britain, it just became increasingly difficult to continue training. We’ll be racing for some proper prize-money in Kentucky.

“Trainers will tell you they don’t make money on the day rate [for horses in training] – that covers the costs. It’s the same for most jurisdictions. You make your money on the prize-money and in England it’s just not enough to earn a living.” 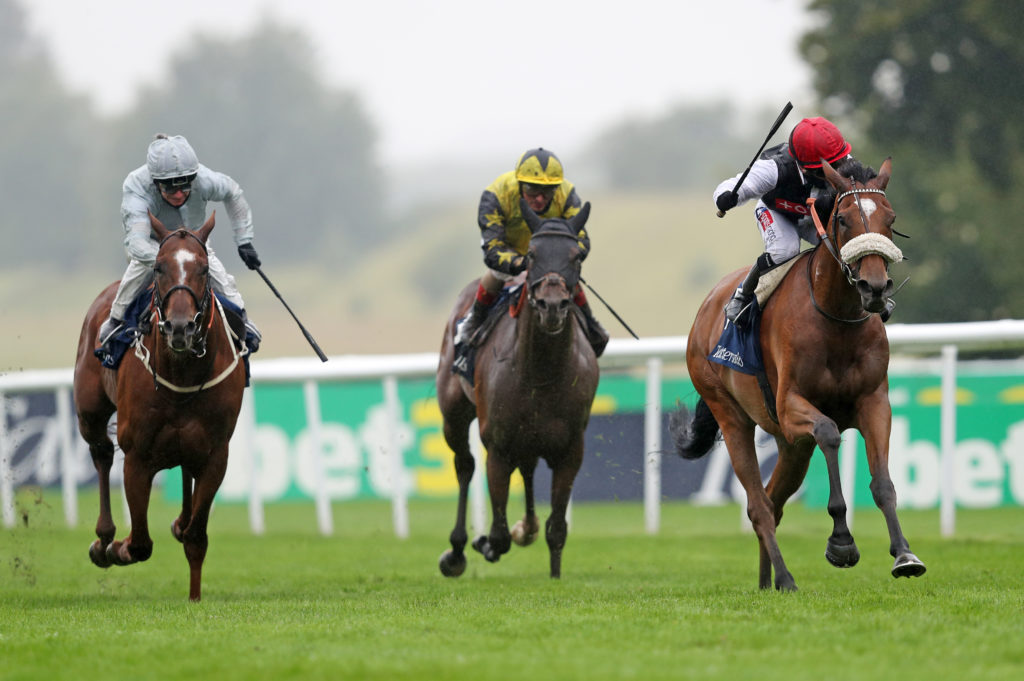 Vaughan is looking forward to having runners at Keeneland, Churchill Downs, Ellis Park and Kentucky Downs, which boasts phenomenal prize-money at its September turf meeting, though it’s another racecourse that is likely to witness his debut as a US-based trainer.

“I’d like to have my first couple of runners at the end of January on the Tapeta at Turfway Park,” he explained. “The surface should be more compatible for our turf horses. Hopefully the others will be ready for Keeneland’s spring meeting.

“Keeneland have been very kind and accommodating and have given me stalls at the training barn on Rice Road, where I plan to be based year round.

“You can train on the Polytrack through the winter and the dirt track has been refurbished. It’s probably the best dirt track in the country.”

“You don’t come here just to do okay. I’m making the move because it seems the right thing to me and I’ll be aiming for the stars”

Vaughan, previously based at Machell Place Stables in Newmarket, recorded seven wins from 73 runners in 2020, enjoying Group 2 success with Dame Malliot, partnered by riding sensation Hollie Doyle, in the Princess of Wales’s Stakes. He began training in 2004 and sent out more than 200 winners over 17 seasons in Britain.

While his new operation may be in its infancy, Vaughan is confident of making his mark on US racing and is optimistic about the future.

“You don’t come here just to do okay,” he explained. “I’m making the move because it seems the right thing to me and I’ll be aiming for the stars.

“I don’t think it’s realistic setting numbers. If we build it up to 40 horses here you could earn a good living, depending on the quality of the horses.

“It’s a new adventure and a big change; I’ve moved my entire life here. It had always been on my mind and something I’d wanted to do. Now is the right time.” 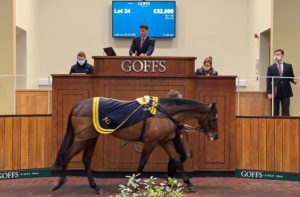 Up Next
Indianapolis the star turn at Goffs UK December Sale