Breeder of brilliant miler Attraction from his Floors Stud

The racing world has lost a friend in the death of Guy Innes-Ker, the tenth Duke of Roxburghe who has passed away at the age of 64 following a prolonged battle with cancer.

A popular figure, the Duke bred many good horses at his Floors Stud, situated on the Roxburghe estate near Kelso, notably the brilliant miler Attraction and her currently high-class son Elarqam. He was also a long-serving member of the Jockey Club, sat as Chairman of the National Stud and a director of Kelso racecourse.

A statement from his family read: “We are all deeply saddened that the Duke has lost his battle with an illness he fought with great courage and determination. He really was a Corinthian figure who was a great sportsman, a passionate fisherman who made a huge contribution to fisheries management on the river Tweed and a successful businessman who modernised and turned Roxburghe Estates into the successful business it is today.

“He derived enormous success and enjoyment from racing and the thoroughbred stud at Floors –including breeding the first double Classic winner Attraction in the early 2000s. We know he will be missed by so many in different spheres in particular by those staff and farm tenants on the Roxburghe Estates.” 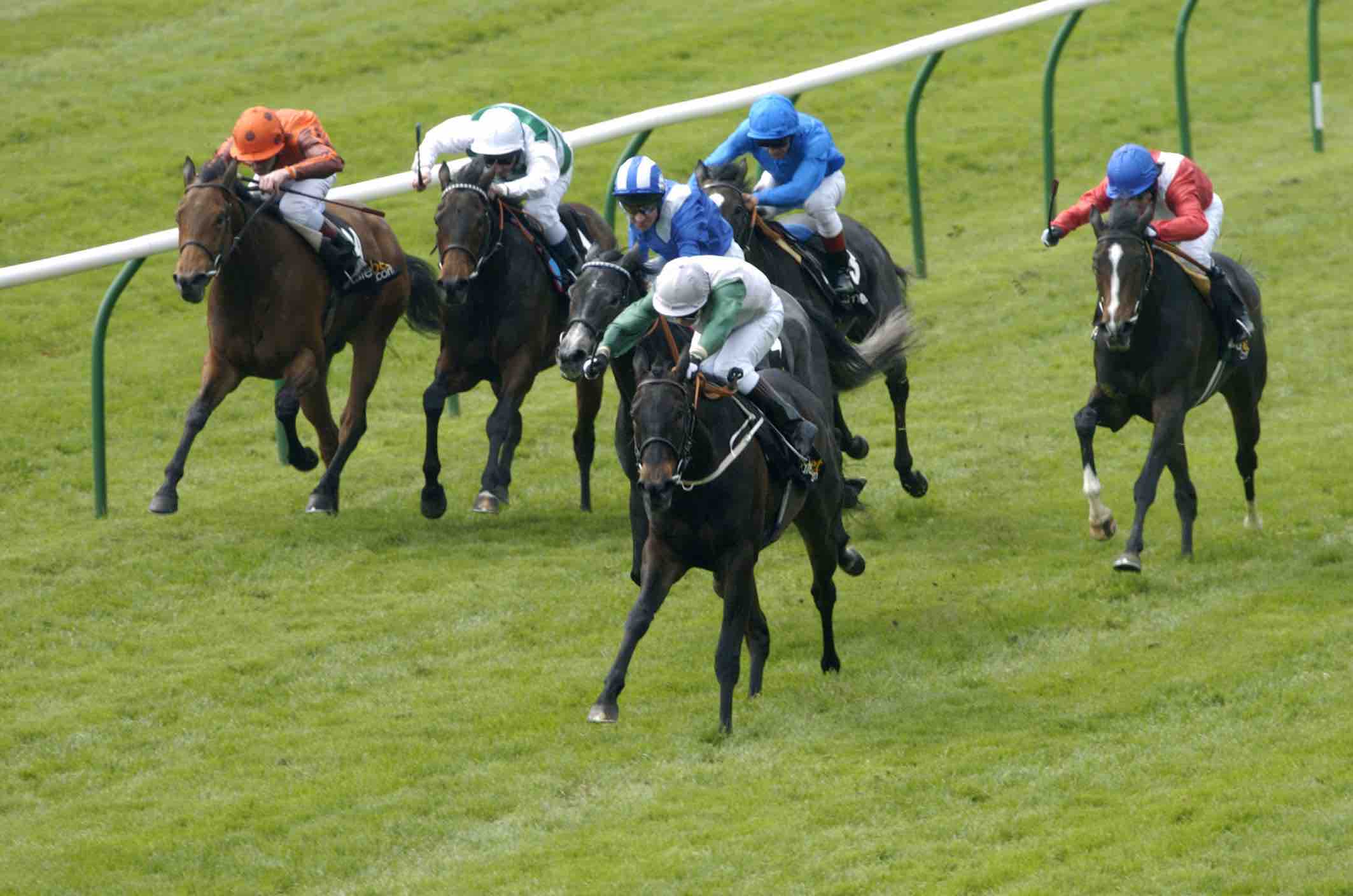 Attraction and Kevin Darley win the 1,000 Guineas at Newmarket in 2004
©George Selwyn

The Duke studied at Magdalene College, Cambridge, and then at the Royal Military Academy, Sandhurst, where he was awarded the Sword of Honour. Following a period with the Blues and Royals, he returned to the family seat, Floors Castle near Kelso. Situated on the Scottish borders, the castle, built in 1721, nestles in a 50,000-acre working estate that also contains a hotel, championship golf course and two grouse moors. The stud itself was established in 1941 by the ninth duke and covers approximately 130 acres.

The Duke will long be remembered for his association with Attraction, bred by his stud out of Flirtation. Despite not having the best of front legs, the Efisio filly won the hearts of the racing public in 2004 when trained by Mark Johnston to land the Newmarket 1,000 and Irish 1,000 Guineas, Coronation and Sun Chariot Stakes, each secured in her brave front-running style. The following year she collected her fifth Group 1 in the Matron Stakes.

In a lesson on the vagaries of breeding, Attraction has since become a hit in the sale ring, with a series of exceptionally good-looking and correct colts out of the mare realising 1,600,000gns, 1,350,000gns, 450,000gns and 420,000gns. They include this season’s York Stakes winner and Juddmonte International third Elarqam, that 1,600,000gns Frankel colt fittingly trained by Mark Johnston, as well as Group 3-winning sprinter Fountain Of Youth, now a stallion at Bearstone Stud.
Attraction’s 11th foal, another Frankel colt, is due to be sold at the Tattersalls October Sale.

The Duke’s success as a breeder wasn’t just restricted to Attraction, however. Out of Comic, he bred the brilliant Hong Kong galloper Viva Pataca and Grade 1 winner Laughing with Side Hill Stud, while in partnership with Highclere Stud, he bred the Group 3-winning stayer Rare Rhythm, Dante Stakes winner Bonfire and this season’s Pretty Polly Stakes runner-up Shambolic.

Highclere and Floors also look to have bred another good one from their Night Frolic family in Palace Pier, who made an impressive winning debut at Sandown for John Gosden only on Friday. Already as low as 16/1 for next year’s 2,000 Guineas, he looks capable of providing a fitting tribute to his breeder. 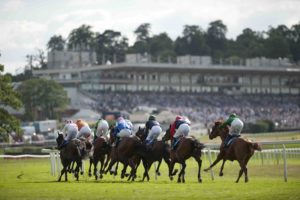