Sakhee, the runaway Arc and Juddmonte International hero of 2001, has been put down due to the infirmities of old age. The son of Bahri was 24 and had been living out his retirement at Shadwell’s Nunnery Stud in Norfolk since 2016.

Bred by Shadwell Farm LLC in Kentucky, Sakhee was from the first small crop of Sheikh Hamdan’s top miler Bahri. The son of Riverman was standing at the time at Shadwell’s Kentucky division but in light of Sakhee’s achievements, was subsequently transferred to Europe.

Like Bahri, Sakhee was initially handled by John Dunlop, for whom he won twice as a two-year-old and the Sandown Classic Trial and Dante Stakes early on at three. Those wins set him up for a tilt at the Derby and Sakhee ran a fine race in defeat, only giving best to Sinndar in the final 150 yards to finish a gallant second, the pair five lengths clear of the third Beat Hollow. As such, his subsequent fourth in the Eclipse Stakes, won by Giant’s Causeway, was disappointing. However, it later emerged that Sakhee had returned with a knee injury following the race, one of several problems alongside a throat infection and bruised foot that were to keep him off the track for over a year.

When he returned in the summer of 2001, it was in the Godolphin blue and under the care of Saeed bin Suroor. He began with an impressive seasonal debut success in the Steventon Stakes at Newbury, and from there ran out the seven-length winner of the Juddmonte International, thrashing the likes of Grandera, Medicean and Black Minnaloushe in the process. A tour-de-force in the Arc, which was won by six lengths from Aquarelliste, sealed his place in some quarters as Europe’s best horse of 2001 ahead of Galileo. 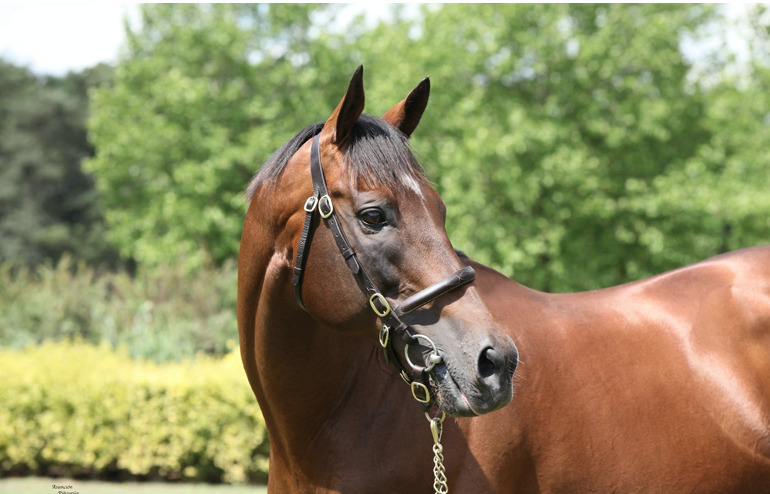 An outstanding season came to an end on the dirt in the Breeders’ Cup Classic at Belmont Park, where in an admirable show of versatility he fell only a head short of the reigning champion Tiznow. Back in sixth was Galileo.

Sakhee wasn’t quite the same force at five, although he did start that year with a nine-length win on the Nad Al Sheba dirt prior to a third in the Dubai World Cup.

Trainer Saeed bin Suroor paid tribute to Sakhee on Saturday, telling ITV Racing: “Sakhee was a superstar. He won the Arc, he won the Juddmonte – so many good races. We’ll miss him but he’ll be in the memory for a long time. He was one of the best horses we’ve ever had.”

He was retired to stand at Nunnery Stud for the 2003 season at a fee of £20,000. Although he never scaled the same heights as his racing days, as a latter fee of £2,500 illustrates, he did sire three Group 1 winners in Sakhee’s Secret, a leading light of his first crop who won 2007 July Cup and later became the leading first-season sire of 2012, globe-trotter Presvis and Poule d’Essai des Poulains scorer Tin Horse.

In all, Sakhee sired 13 stakes winners.

The best sired by Bahri, Sakhee was a son of Sheikh Hamdan’s Ribblesdale Stakes heroine Thawakib. 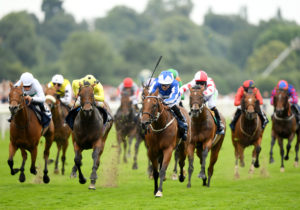