Alec Head, a legendary figure within French racing circles, has died at the age of 97.

Regarded as the patriarch of French racing, Head was hugely successful across different sectors of the industry, notably as a trainer and latterly as an owner and breeder at his Haras du Quesnay in Normandy. He also leaves behind an immense legacy as the father of Freddy, Criquette and Martine, each successful within the sport in their own right, and grandfather of Christopher, an emerging force within the French training ranks.

Born in 1924, Head initially followed in the footsteps of his father, William Head, by becoming a successful jockey. He had a brief but productive stint in the saddle, steering Vatelys to success in the Grand Course de Haies d’Auteuil in 1946 before a bad fall brought the curtain down on his riding career at the age of 23. Head retired with 160 victories – 92 on the Flat and 68 over jumps – to his credit, yet was to prove even more of a success as a trainer.

An early association with the Aga Khan and then his son Aly Khan bore immediate fruit in the 1952 Arc hero Nuccio. Head was then still in his formative years as a trainer and come the end of the decade, had also saddled the Aga Khan’s Buisson d’Argent to victory in the 1956 Poule d’Essai des Poulains, the owner’s fillies Toro and Ginetta to win the 1957 and 1959 Poule d’Essai des Pouliches and colt Saint Crespin III to win the 1959 Arc. Aly Khan’s Yla also won the 1958 Pouliches. 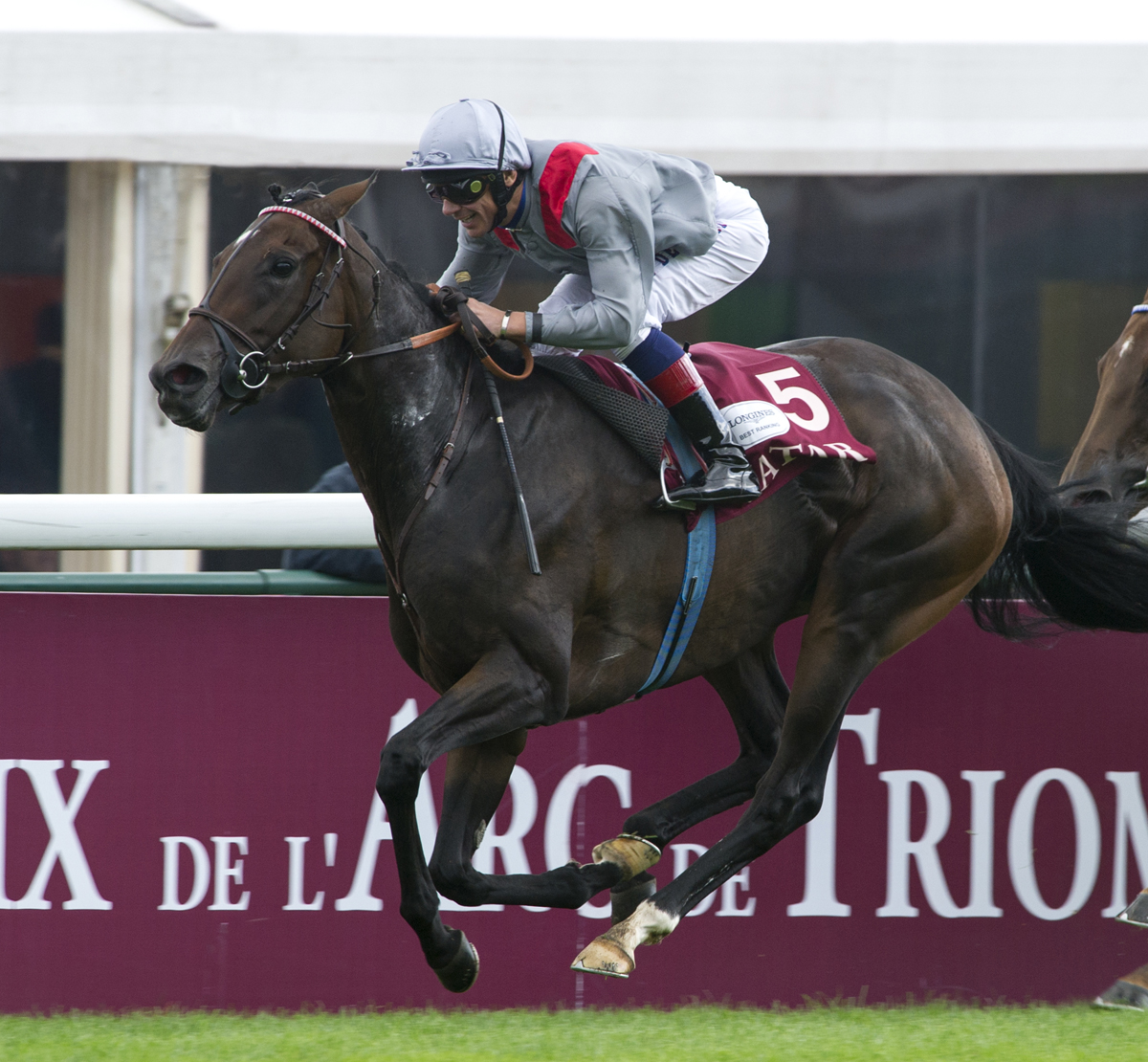 Other owners also fared well through their association with Head, notably Pierre Wertheimer, in whose colours Lavandin won the 1956 Derby and Vimy won the 1955 King George VI and Queen Elizabeth Stakes.

Overall, Head sent out the winners of 14 French Classics and four winners of the Arc; in addition to Nuccio and Saint Crespin III, his Arc roll of honour also includes the great fillies Ivanjica (1978), who was partnered to victory by son Freddy, and Gold River (1981).

In 1958, the Head family purchased the historic Normandy property Haras du Quesnay. It was there following significant renovation that Head and his wife Ghislaine were able to indulge their passion for breeding racehorses, with the development of a deep broodmare band ultimately becoming an excellent complement to Head’s abilities as a stallion master.

He was early to recognise the importance of American bloodlines and to that end, many Head-trained stars of the 1970’s boasted an American background, notably Ivanjica, a daughter of Sir Ivor, and his Poule d’Essai des Poulains winners Riverman, a son of Never Bend, and Green Dancer, by Nijinsky.

Several of his better colts went on stand at Quesnay although for several, such as Riverman and Lyphard, it turned out to be a relatively brief stop en route to a successful stud career in Kentucky.

In later years, the reverse trip was made by his homebred Bering, a son of Arctic Tern trained by Criquette and ridden by Freddy to victory in the 1986 Prix du Jockey Club. Following five years in Kentucky, Bering returned home to Quesnay in 1992 where he stood with success alongside Highest Honor and Anabaa, both French stallion stalwarts of their time. Head had accepted Anabaa, a regally-bred Danzig colt, as a gift from Sheikh Maktoum al Maktoum upon the colt’s diagnosis as a wobbler, only for him to defy the odds and not just survive but ultimately win the July Cup for Ghislaine. He later became a high-profile stallion for Quesnay, notably as the sire of champion Goldikova.

Head remained a hugely influential figure into his later years and hit yet another high point in 2013 when homebred Treve landed the Prix de Diane in the famous Quesnay red. The daughter of Motivator was subsequently sold to Al Shaqab Racing and under the guidance of daughter Criquette, went on to become one of the modern greats by landing two renewals of the Arc and Prix Vermeille.

Currently, Treve’s sire Motivator is one of four stallions based at Quesnay alongside Intello, Attendu and Recoletos. 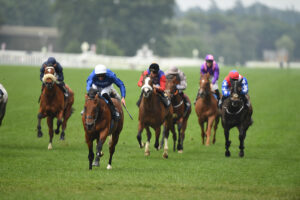