Demand for the better foals catalogued fuelled the top end of the day’s trade, with pinhook prospects accounting for two of the four six-figure lots

Trade stepped down a gear on Sunday at the second session of the Arqana December Sale in Deauville.

Demand for the better foals catalogued fuelled the top end of the day’s trade, with pinhook prospects accounting for two of the four six-figure lots.

They were led by a daughter of Coolmore’s new recruit Wootton Bassett, who sold for €160,000 to Blandford Bloodstock on behalf of an undisclosed client. 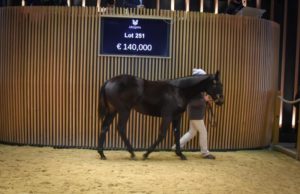 The session-topping Wootton Bassett filly foal is set to head to the US after selling for €160,000 to Richard Brown on Blandford Bloodstock.

Sold by La Motteraye Consignment, the filly is the first foal out of Ayelet, an unraced Hat Trick daughter of Listed winner Dream Clover, herself a half-sister to top stayer Call The Wind.

“She will head to the US,” said Brown. “I don’t know where she’s going to go yet, we’ll make a decision later.

“Wootton Bassett has been extremely successful and this filly is very well bred. Her new owner is also breeding, so the goal is to get her to run and then keep her at the stud.”

There was also spirited bidding for the final of only two foals by Showcasing catalogued, a grandson of Coronation Stakes heroine Balisada who ultimately fell the way of Mags O’Toole for €150,000.

Sold by Haras du Logis and bred by Elevage d’Yllone, the colt is the first foal out of the unraced Intello mare Dadao.

Fresh from heading the vendor standings during the first of selling, the Wertheimer et Frere draft remained popular on Sunday, notably via the sale of Sonjeu to MAB Agency.

Winner of the Listed Prix Saraca as a two-year-old for Christophe Ferland, the daughter of Intello was sold in foal to the Wertheimer’s high-class sprinter Attendu, now at stud at Haras du Quesnay.

“She is a magnificent mare from a very fine breeder,” said MAB’s Marc-Antoine Berghgracht. “She is a Listed winner and in foal to a stallion whose yearlings have impressed me. I bought one of his yearlings in October this year.

“She will certainly go to Ireland.”

Attendu also featured in the background of another coveted Wertheimer offering in Angelissima, who sold for €95,000 to Sarl Trotting Bloodstock. The placed Dark Angel filly boasts typically strong Wertheimer bloodlines as a daughter of Listed winner Foreign Tune, a half-sister to Attendu who is also a full-sister to Prix Daniel Wildenstein heroine Impassable. 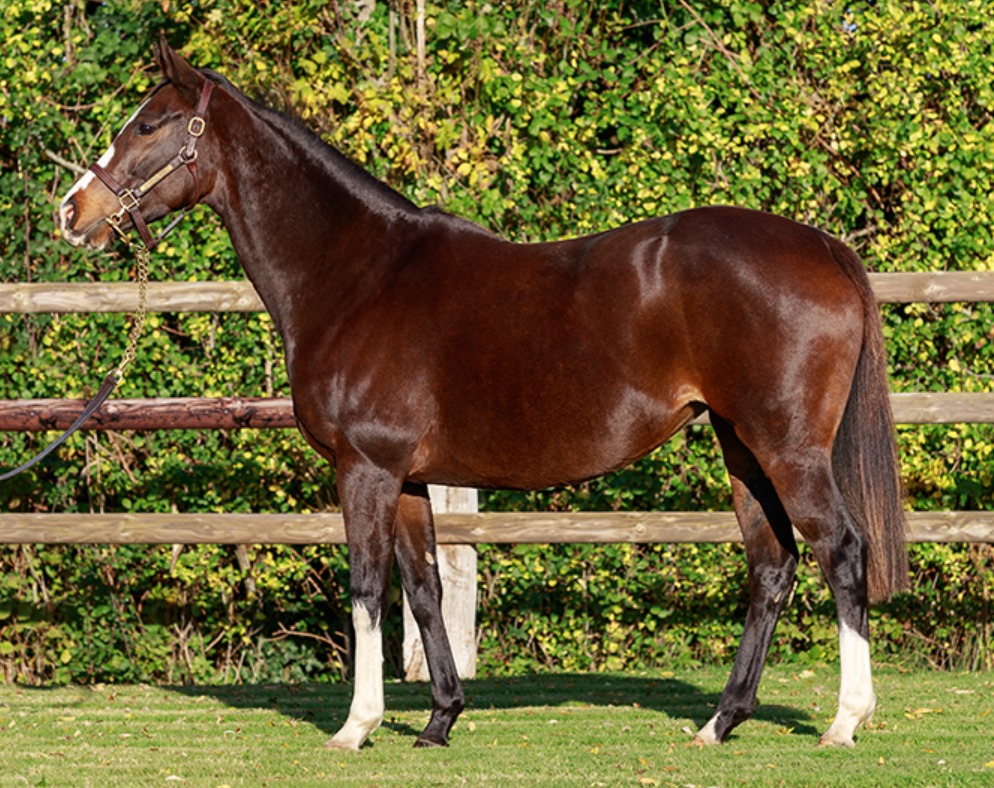 Haras d’Etreham and Haras de Lieu Marmion, meanwhile, partnered to land another of the day’s desirable mares, No Faith, at €112,000. A triple winner during her lengthy racing career, the five-year-old daughter of Le Havre is a half-sister to Grade 3 winner Tigah and was sold in foal to Bated Breath.

As on the first day of the sale, trade also benefitted from the interest of Japanese buyers. They included Ever Union Shokai, who paid €87,000 for Roseya out of the Aga Khan Studs draft. The placed daughter of Invincible Spirit is a daughter of the Aga Khan’s Prix Marcel Boussac winner Rosanara and was sold in foal to Intello. 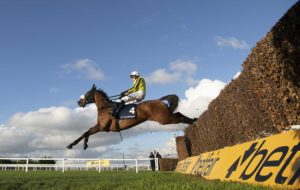 Up Next
Harry Skelton enjoys Grade 1 double at Sandown