Age shall not weary him
Stories

Aussie Rules to stand at Lanwades

Aussie Rules, currently lying in fourth position on the leading second-crop sires’ table for Europe, will stand at Lanwades Stud in Newmarket for the first time in 2012. He has been bought from Coolmore by Lanwades in partnership with Faisal Salman’s Denford Stud. 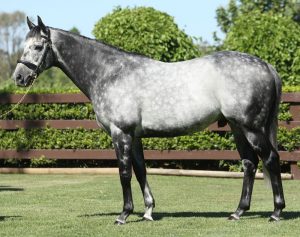 Aussie Rules will stand at Lanwades Stud in 2012

The eight-year-old stallion is out of the Alzao mare Last Second, winner of the Nassau and Sun Chariot Stakes and a daughter of Lanwades’ great foundation mare Alruccaba. It is thus highly appropriate that Aussie Rules should join the stud which has such a strong association with his outstanding family.

Aussie Rules is the sire of seven stakes winners from his first two crops, including the Group 3 winners Djumama and Duck Feet. To date, he has also sired 35 individual two-year-old winners. His fee for 2012 is £5,000. 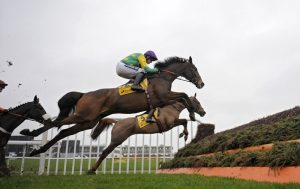 Up Next
Age shall not weary him