By The Owner Breeder staff 01 September 2022

Storm The Stars, a Group 2-winning and twice Classic-placed son of influential sire Sea The Stars, will transfer to David Stack’s Coolagown Stud in County Cork next year, in a deal brokered by ‘Le Stallion Man’ Richard Venn.

The ten-year-old is impeccably bred, being out of Love Me Only, a Sadler’s Wells half-sister to ‘iron horse’ and champion sire Giant’s Causeway and to blue hen You’resothrilling, the dam of no fewer than eight Group 1 performers headed by Classic winners Gleneagles, Joan Of Arc and Marvellous.

His sire Sea The Stars has supplied 17 top-level winners including Baaeed, the best horse anywhere in the world in 2022, and Stradivarius, the legendary stayer. He is also a rising force in the world of National Hunt breeding.

Storm The Stars lived up to his pedigree by winning the Cocked Hat Stakes before running third to Golden Horn in the Derby and then finding only Jack Hobbs too good in the Irish equivalent. His finest hour came with victory in the Great Voltigeur Stakes, a race won by champion jumps sires Stowaway and Milan in the past.

He commenced his stallion career in France, and his first crop of three-year-olds already includes the winners Astral Spirit and Stormy Spirit as well as a number of placed performers. His sole offering at the Goffs Land Rover Sale was a gelding sold for €55,000.

Harold Kirk, principal agent for Willie Mullins, reported that they have several horses by Storm The Stars and commented: “We’re very happy with them and he’s a sire very much on our radar.”

David Stack said: “I’m delighted to have secured the services of such an exciting sire for Irish breeders. I know it’s a cliché but he really does tick all the boxes – he was top-class, he has a brilliant pedigree and he’s a beautiful looking horse.

“He’s a lovely big stamp standing just above 16.2h, a pure bay, and he has a great swinging walk and loads of presence. I can’t wait to show him off to breeders.”

Storm The Stars will stand at Coolagown Stud alongside Way To Paris, Zambezi Sun, Shantaram, Carlotamix and Lauro, with his fee to be confirmed at a later date. 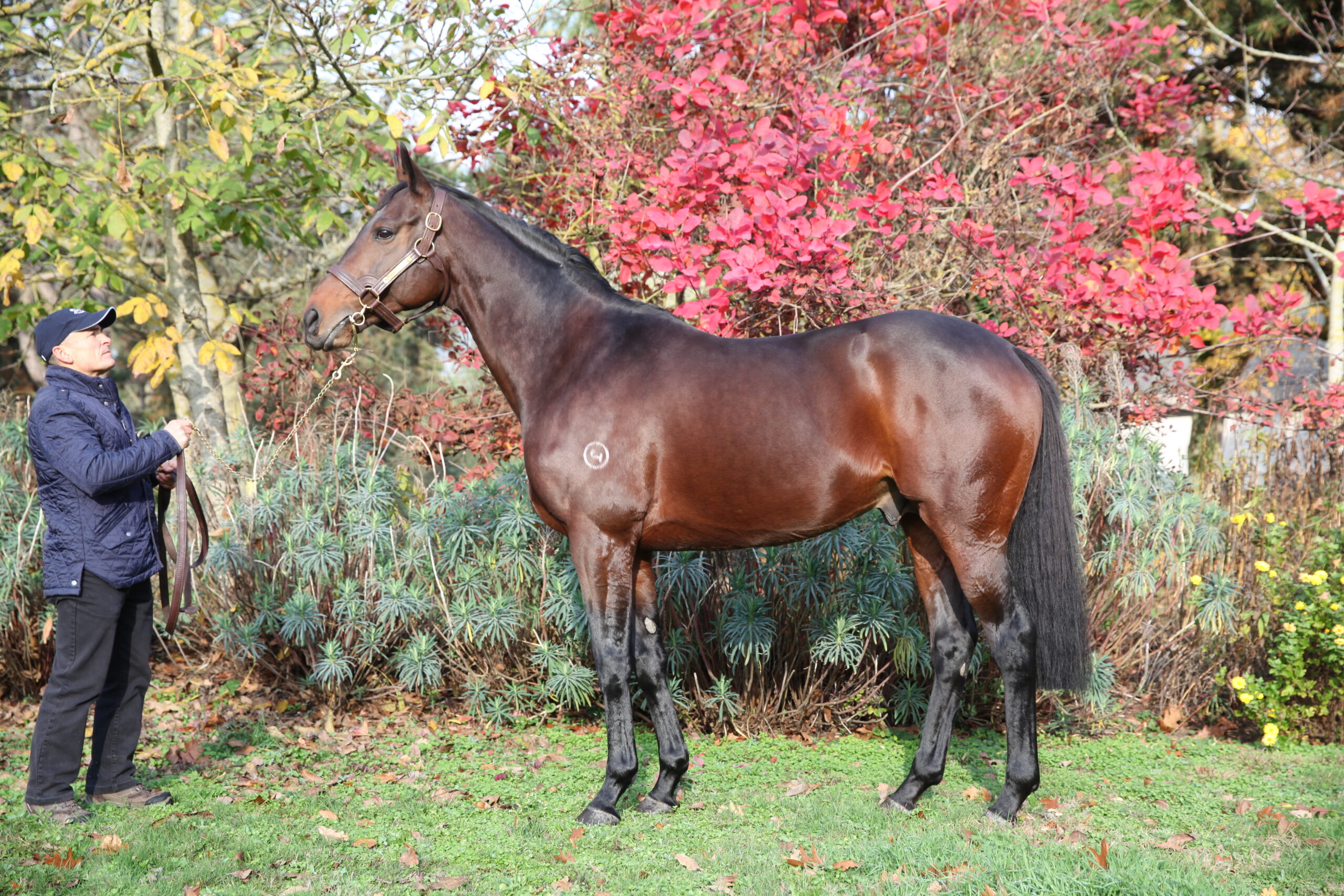 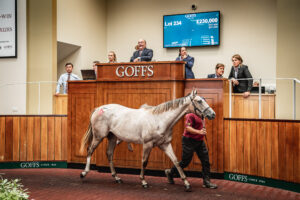