Circle of life celebration for Frankel

When Frankel was transported the short distance from Warren Place to Banstead Manor Stud in Suffolk recently it might have been appropriate if his horsebox had travelled at 10mph and the sombre tones of Adagio in G Minor had been playing in the background.

Some people genuinely felt the colt’s retirement was a near funereal moment for racing. That a great figure had been taken from them and their sport at a young age and with so much more to give. Balderdash.

Frankel’s racecourse efforts stretched to 14 unbeaten races, which is hardly a James Dean career. And if you had to sculpt the perfect narrative for a thoroughbred, it is his.

This was a horse bred to be king who actually ascended the throne. He was trained by the most notable British trainer still alive and became the highest-rated animal in history.

He then retired to the stud where he was born in an effort to reproduce something anywhere near as good as himself. It’s a fairy story, the closest racing will ever get to bringing reality to The Circle Of Life.

This may be the greatest Frankel will ever be. At £125,000 a pop it is predicted he might be as influential in the breeding shed as he was on the racecourse. That may be so, but a thought here is that the son of Galileo was so matchless in his manner of performance that he will be remembered as a freak, a unique horse who will never be replicated, not even by one of his children.

We have been here before. It was only three years ago that sadness and gloom spread across the bell-tolling kingdom with the sepulchral news that Sea The Stars would race no more. Mercifully, we have survived that professional bereavement. 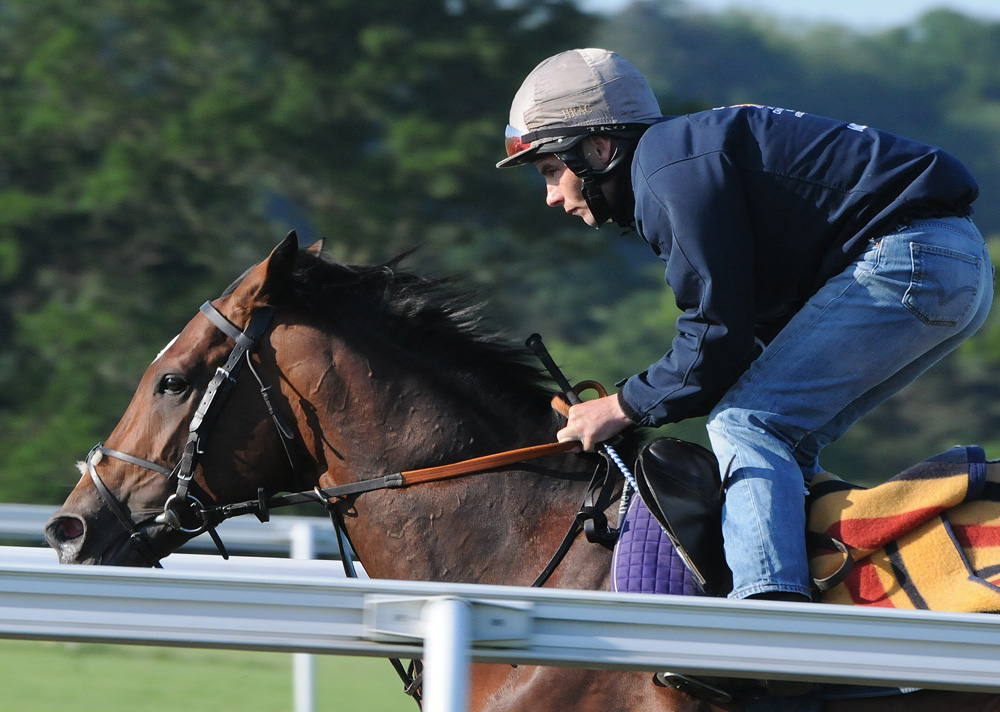 Shane Fetherstonhaugh puts Frankel through his paces on Warren Hill

It is perhaps racing’s greatest strength that a new band of players – and quite often a new virtuoso – comes along almost every year. Frankel is gone but already we can imagine great things for Dawn Approach, Kingsbarns or Mars in 2013.

Before then, the National Hunt sphere will have snapped out of its own temporary mourning at the loss of Kauto Star. He too was an all-time great, but he has done his bit. Now it is down to others to entertain, from the established Big Buck’s and Long Run to the young bloods: Bobs Worth, Flemenstar, Kauto Stone, Silviniaco Conti, Sir Des Champs and Sprinter Sacre.

Meanwhile, the unfolding story from the other end of the world, the other end of racing. White Tiger, my horse, has now run three times in South Africa. Like Frankel (indeed like most Flat horses) the Tiger has the blood of Northern Dancer and Mr Prospector sloshing through his veins, but, in his case, it appears to be coursing backwards.

White Tiger made his debut at Clairwood (Durban), where a staying-on fourth behind a subsequent winner did nothing to dissipate frenzy among his owners.

You learn something every day in racing and I now know that horses largely run during school half-term and especially when their owners have booked an immovable family break in the North West Province of South Africa.

Thus I found myself sitting at the bottom of a bed in my Sun City hotel room watching on Tellytrack as White Tiger put in the second building block of his professional life at Scottsville (Pietermaritzburg).

In all my years in racing I have never before shouted at a television in the hope of influencing a race happening hundreds of miles away. Like all previous systems, it doesn’t appear to work. Tiger finished 11th.

Just a few days ago, the horse’s portfolio was garnished by another trip to Scottsville. We were there this time as Tiger trotted round to his great satisfaction into seventh in the Mattress King Maiden Plate.

I recall a post-race debriefing from our jockey, Anthony Delpech, but all I can visualise is his mouth moving in the midst of concussed connections. The advice I can remember is “cut him”. They are two words Frankel has never heard. 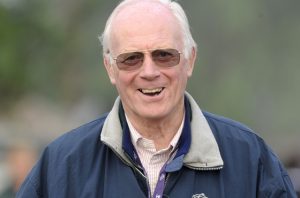 Up Next
Energetic, bold, faithful