Christian Williams enjoyed a Saturday to remember by taking the headline staying races at Newcastle and Kempton.

Nine-year-old mare Win My Wings, partnered by Grand National-winning jockey Ryan Mania, enjoyed the step up to an extended 4m1f in the Eider, leading three out and keeping on well to score by a length and three quarters over Eclair Surf, while Cap Du Nord kept enough in reserve to hold off Kitty’s Light by two and three-quarter lengths in the three-mile Coral Trophy, securing the £85,000 first prize for owners The Can’t Say No Partnership.

Williams said: “I thought Cap Du Nord would run well. That was great. Kitty’s Light just struggled through the winter and has just come into himself while Win My Wings was hard to get right in the heart of the winter.

“Cap Du Nord deserved that, and no one can take that away from him. The owners [The Can’t Say No Partnership] wanted to go to Carlisle on Monday to run in a qualifier for Haydock but we managed to put him off and six days later he is winning this race. To get in this race off 127 we were a little bit lucky. 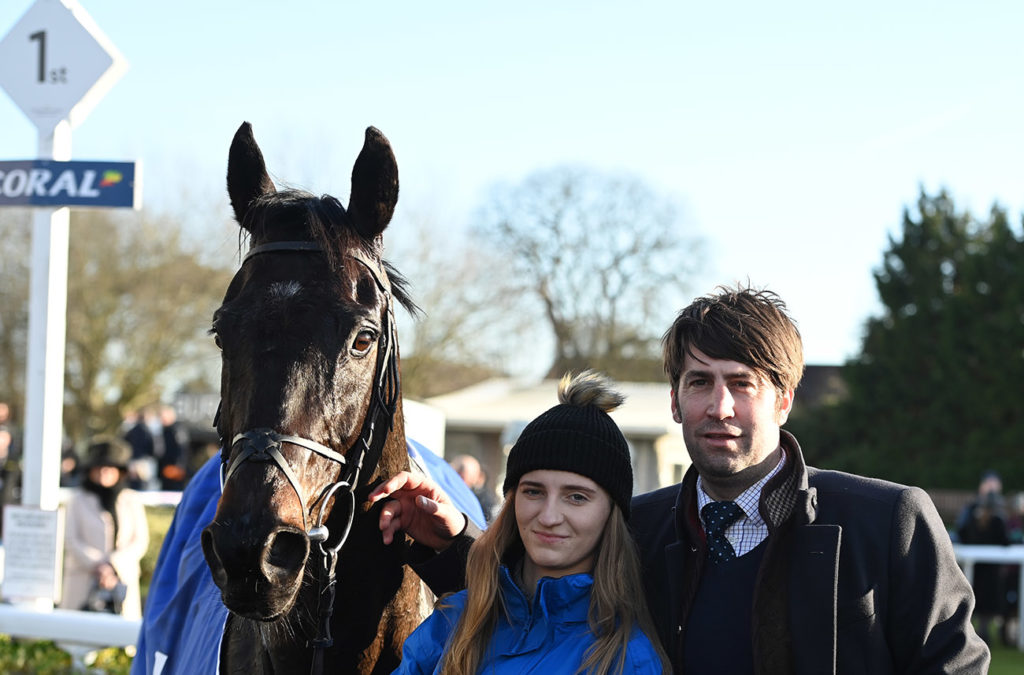 “The reason we employ Jack is we know what he is capable of doing. You can see on days like today how cool he is, and he can ride far and above his age. He is top class.

“We thought it was a tricky one. Jack’s favourite horse is probably Kitty’s Light. I had to persuade him towards this one today. I knew Kitty was in good form and Jack texted me an aeroplane last week when Kitty did a piece of work.

“This would be Cap Du Nord’s track and not Kitty’s track, but he ran a great race as well.

“I’m not sure what we do next. We thought Cap Du Nord was good enough to run in these races last season and he got beat five lengths in the bet365 Gold Cup off a higher mark, so we have never shied away from bigger races with him. We will find a race in three or four weeks and go again.

“Brian [Hughes] thought the Scottish National might be right for Kitty’s Light.”

Also at Kempton, the Milton Harris-trained winning machine Knight Salute made it five victories on the spin in the Grade 2 Adonis Juvenile Hurdle (2m) under Paddy Brennan for owners the Four Candles Partnership, defeating Teddy Blue by three and a quarter lengths.

At Lingfield, the William Haggas-trained Alenquer, owned by MM Stables, defeated favourite Lord North in decisive fashion in the Group 3 Winter Derby (1m2f) under Cieren Fallon, while the Scott Dixon-trained One Night Stand, owned by Chappell & Dixon, blitzed his rivals under Hollie Doyle in the Listed Hever Sprint Stakes (5f). 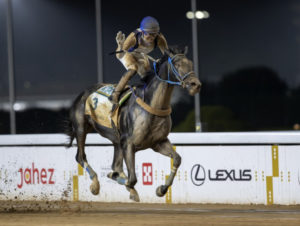 Up Next
Emblem Road springs shock in Saudi Cup