Caravaggio quick off the mark

Young Coolmore sire Caravaggio hit the winning scoresheet in explosive style at Naas on Sunday thanks to an impressive debut success by his daughter Tenebrism.

The Aidan O’Brien-trained filly, who was her sire’s second runner, was fancied to oblige as the 7/2 favourite in the nine-runner field, and although noticeably green under Seamie Heffernan, she lived up to expectations, unleashing a withering run down the outside of the field to propel her almost four lengths clear of the runner-up Gaoire Os Ard.

“She always worked very quick at home and did what her dad always did – she can really quicken up,” Aidan O’Brien told Racing TV. “She’s a fast filly that really quicken, which is a very good asset. It was her first time away so she would have learnt a lot. She was little bit green but once Seamus got her out, she quickened up very well. She’s obviously a very good filly.”

Tenebrism is one of 154 two-year-olds within the first crop of Caravaggio. A former Ballydoyle star, the son of Scat Daddy capped an unbeaten juvenile campaign by taking the Phoenix Stakes and also won the Commonwealth Cup at three. He stood for three seasons at Coolmore’s base in Ireland, initially at a fee of €35,000, before switching to the operation’s Kentucky arm, Ashford Stud, where he is standing this season for $25,000.

Bred by Merriebelle Stables & Orpendale/Chelston/Wynatt, Tenebrism boasts an excellent female family as a daughter of the Prix Jacques les Marois and Coronation Stakes heroine Immortal Verse. The daughter of Pivotal, a member of the famous Kilfrush Stud family also responsible for Last Tycoon, Hermosa and Hydrangea, was purchased to join the Coolmore fold for 4,700,000gns through the BBA Ireland at the 2013 Tattersalls December Sale. 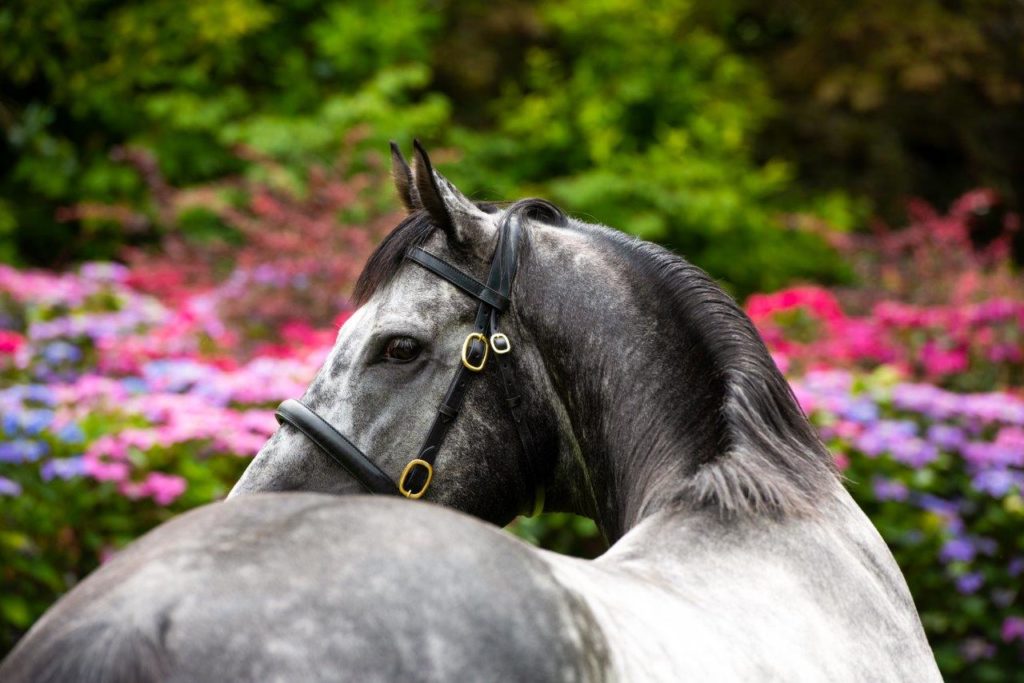 Caravaggio: switched to the US this season. Photo – Coolmore 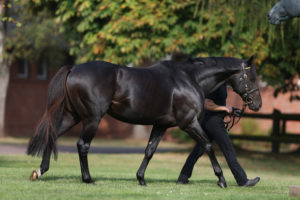