Open to graduates of the 2014 Cape Premier Yearling Sale and the 2014 CTS March Yearling Sale, the race will be the richest run in the country, a title currently held by the R3.5 million Vodacom Durban July.

The million-dollar race is scheduled to be run over 1400m at Kenilworth Racecourse in January 2016. 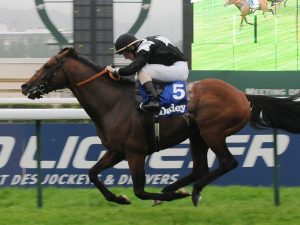