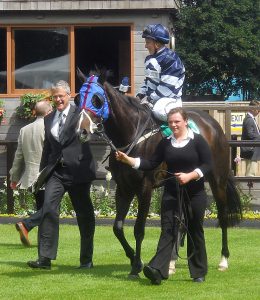 While Steven Arnold and Hugh Bowman, regarded by many as the best jockeys in Victoria and New South Wales respectively, were in action at Royal Ascot, one of their compatriots was flying the flag for South Australia at Newmarket.

Clare Lindop was born and raised in Victoria, in the coastal town of Warrnambool in the Western District, but she has spent the bulk of her riding career in South Australia, where she entered the history books in 2005 when becoming the first (and still to date only) female rider to become champion jockey in a mainland state of Australia.

She remains one of the leading jockeys in Adelaide, where she is currently lying second in the jockeys’ championship and where she rides primarily for the Morphettville stable of Leon Macdonald, for whom she partnered Rebel Raider to win both the Victoria and the South Australia Derby in the 2008/’09 season.

Her most recent Group 1 victory came last month aboard Lone Rock in South Australia’s premier sprint, the Goodwood Handicap, so she can feel justified in treating herself to a two-week break as the current season approaches its end.

Coming to England supposedly just on holiday, Lindop was offered the mount in the Wokingham Stakes at Royal Ascot on Medicean Man by that horse’s Australian-born trainer Jeremy Gask, who was one of South Australia’s leading trainers before his relocation to Wiltshire, and for whom Lindop had ridden several winners in Britain (including partnering Medicean Man to victory in a maiden race at Doncaster) while on a six-week working holiday two years ago. When Medicean Man was eliminated from the Wokingham, Gask booked Lindop to ride Ivory Silk at Newmarket the same day instead.

Newmarket’s world-wide reputation as the home of horseracing is such that for any jockey, wherever he or she originates, a first ride at HQ is a special occasion – but Lindop’s maiden voyage on the July Course became even more memorable when she partnered the 8/1 shot Ivory Silk to win the Bet 365 Handicap live on Channel 4. 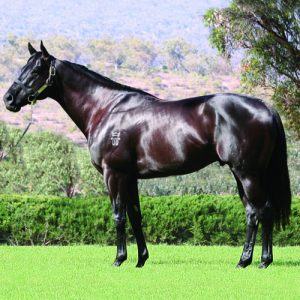 Up Next
Darley juveniles on top in Australia