Return to hurdles has revitalised the Olly Murphy-trained gelding

The decision to switch Brewin’upastorm back to hurdles reaped further rewards for the Olly Murphy team on Sunday as Barbara Hester’s gelding ran out the authoritative winner of the Grade 2 Loch Lomond Whiskies National Spirit Hurdle at Fontwell.

A high-class novice hurdler in his younger days, Brewin’upastorm made a bright start over fences last season only to subsequently lose his way. However, he looked revitalised by the return to hurdles when romping to victory in handicap company at Taunton in late January and it was a similar story on Sunday, with the son of Milan making smooth headway from the rear of the field to take it up two out and ultimately win by five-and-a-half lengths under Aidan Coleman.

The odds-on favourite McFabulous, also by Milan, stayed on into second, a length-and-a-quarter ahead of the game front-runner Molly Olly Wishes.

“He travelled great and I still think there’s improvement to come,” Coleman told Sky Sports Racing. “He won that with a bit in hand. He was a bit slow over the first couple but when I brought him out, he was a different horse. I committed a bit soon and he just idled a bit in front.

“The runs over fences early on in the season have taken a bit of a mental toll on him but he’s taken a big step forward today and I think there’s another bit left in there.”

Brewin’upastorm was bred in Ireland by Longrove Stud out of Daraheen Diamond. The unraced Husyan mare has also bred the Grade 2-placed chaser Kimberlite King and Glam Gerry, who ran third in the Byrne Group Plate at the 2012 Cheltenham Festival. 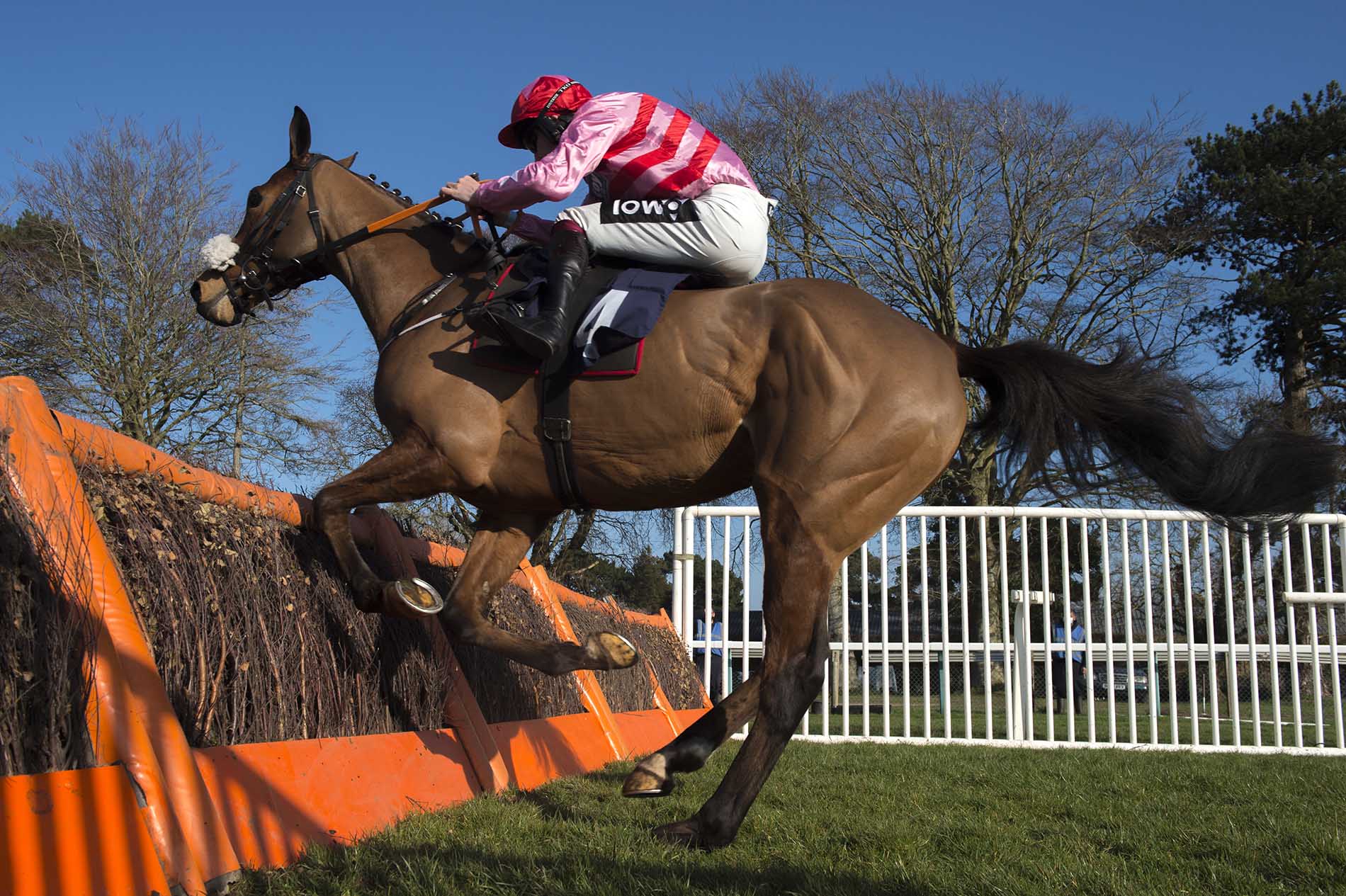 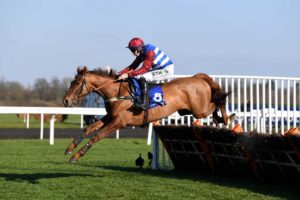 Up Next
Tritonic Triumph-bound after impressive Adonis victory