The new Code of Practice has been drawn up in response to the central recommendation made in the BHA Review of the Buying and Selling of Bloodstock and Racehorses in British Racing which was released in December 2019.

“The new Code of Practice will be formally incorporated into the rules of British Racing and appear in all Tattersalls and Goffs sales catalogues, starting with the forthcoming Goffs UK Premier Yearling Sale. It will also be widely disseminated and available through all BIF member organisations as well as being subject to regular review. Importantly the new Code of Practice has introduced a complaints procedure independent of the industry bodies and individuals found to be in breach of the Code, either in criminal or civil proceedings or having been sanctioned by the BHA for breach of the code, will also be subject to exclusion from participating at Tattersalls and Goffs sales in Britain and Ireland. 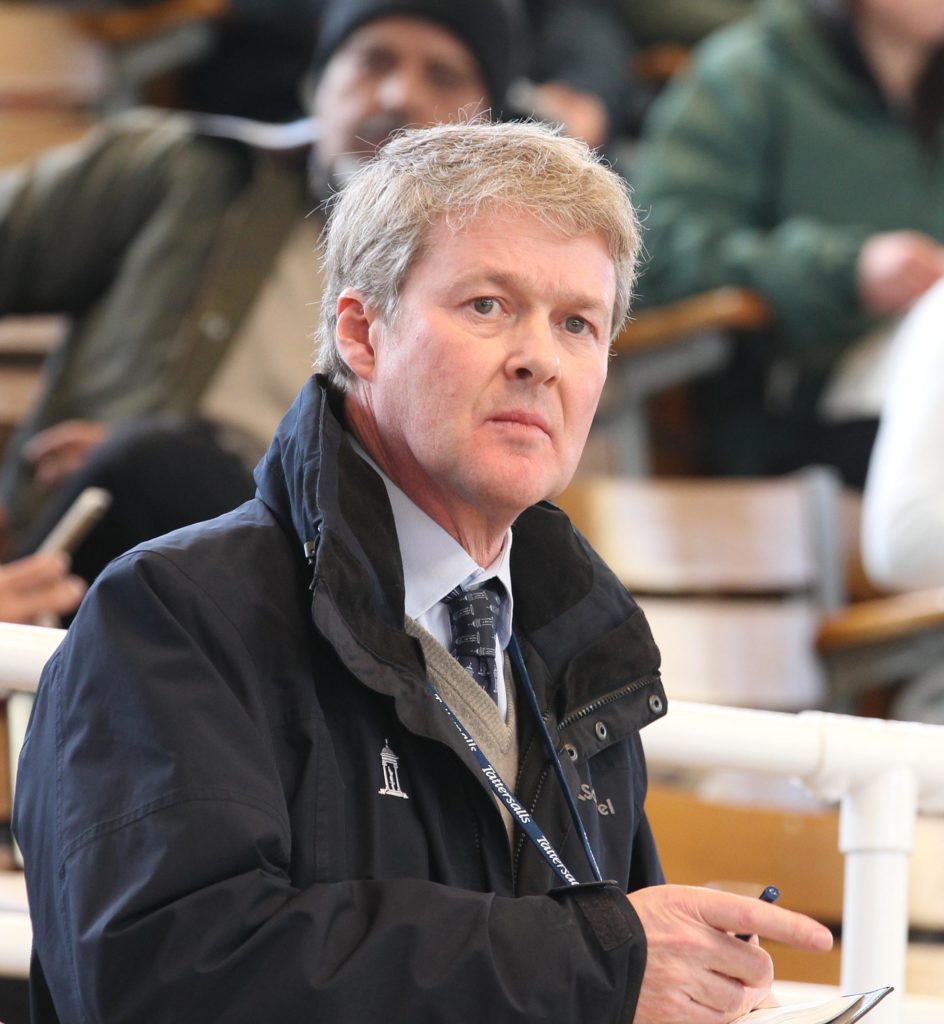 “Second only to the formation of the Bloodstock Industry Forum, replacing the existing Code with a new Code has been the priority in terms of embracing the principal recommendations set out in the BHA Review and we would like to thank all the members of the Bloodstock Industry Forum, which comprises representatives of the BHA, the IHRB, the Federation of Bloodstock Agents, Goffs, The National Trainers Federation, the Racehorse Owners Association, the British and Irish Thoroughbred Breeders Associations, and the Breeze Up Consignors as well as Tattersalls and Goffs, for their commitment to the process from the outset.

“The Bloodstock Industry Forum has also developed an ‘E – learning’ integrity module which will be adopted as part of the trainer licensing process in Britain as well as being mandatory for members of the Federation of Bloodstock Agents, while both Tattersalls and Goffs have committed to making full ownership details readily available to registered potential buyers as recommended in the Review.”

BHA Chief Executive Julie Harrington added: “The BHA welcomes the publication of the Code of Practice, and the collaborative industry approach that has been taken to achieve this milestone. The Code of Practice has been approved by the BHA’s Board and will be incorporated into the Rules of Racing. It will represent a significant step forwards in terms of enhancing trust in the process of buying and selling bloodstock in Britain and Ireland, and was one of the core recommendations of the Review of buying and selling practices of bloodstock and racehorses within British racing which was commissioned by the Board of the BHA.

“It is essential if we are to attract and retain owners in the sport that anyone involved in the purchase of bloodstock can have confidence that they are being treated fairly, and the Code will help further enhance British racing’s reputation on this front. My thanks go to Jimmy George and all members of the Bloodstock Integrity Forum for their efforts and determination to reach this point, and we will continue to work with members of the BIF to make further improvements in this area.”

Alongside the completion of the new Bloodstock Industry Code of Practice, Oliver St Lawrence on behalf of the Federation of Bloodstock Agents (FBA) confirmed more rigorous procedures for membership of the association, saying: “Just like the other members of BIF, the FBA have embraced the principles of the BHA Bloodstock Review and have been heartened by the collaboration and willingness to address comprehensively the issues it highlighted.

“Together with a raft of other new measures, this upgraded Code should protect Principals with a significant tightening up of the definition of acceptable ethical behaviour by all participants in the buying and selling of bloodstock and fully clarifies the law in the UK and Ireland. We at the FBA have tightened our membership requirements, which includes all members undertaking the new Bloodstock Education course, and are pleased to be endorsed by the BHA, and other BIF members, as an association which represents the highest standards of integrity and the recommended trade body that principals should look to use.” 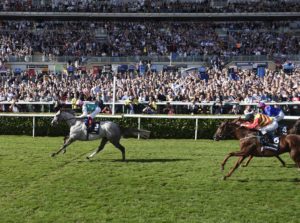