“Sensational,” said Beeby. “That is the only description of the amazing trade this week headed by an especially vibrant day of sustained demand at the top of the market yesterday.

“As ever we extend our sincere thanks to every vendor as we know we are nothing without their wonderful horses and we are so grateful for the huge support from so many vendors who choose the Irish National Foal Sale for their best foals. That allows us to credibly promote the sale as featuring the cream of the Irish foal crop which drives every serious buyer of foals to Kildare Paddocks. Indeed, we have welcomed a huge group of purchasers headed, of course, by the mighty Irish pinhookers who have been taken on by bidders from the UK and across Europe. They were joined by several significant end-users, not least from Japan, who bought to race all of which led to a trade of strength, depth and vibrancy from start to finish.

“As was very clear at an excellent renewal of the Orby Sale, quality is what is selling best and that was illustrated by the strongest clearance rate of 85 per cent coming on Wednesday and we look forward to offering many of those top foals at the Orby next year following so many great pinhooking successes here in September. The unique Goffs Customer Loyalty Scheme makes that option especially appealing as does the depth and diversity of our international buying bench this year. In fact the only real complaint from several overseas buyers at Orby this year was that we ran out of top tier yearlings so that is the target next year.

“We now turn our attention to our two-day Breeding Stock catalogue which continues to be so well supported by leading breeders and enjoys such a superb record with its graduates’ progeny at the highest level.”

Just moments after the sale of a breeding right in Havana Grey for a sale-topping £115,000 at the Tattersalls Online Sale, the stallion’s popularity – buoyed by the remarkable success of his first crop – was on show again, this time courtesy of a filly who realised €68,000 to pinhooker Paul McCartan of Ballyphilip Stud. Bred by Havana Grey’s base of Whitsbury Manor Stud and sold through Olive O’Connor, the filly is the first foal out of her winning dam, a Showcasing half-sister to the Listed-placed Deia Glory.

On a day when fillies took centre stage, Bitzen Bloodstock went to €65,000 for a Soldier’s Call half-sister to Listed winner Dickiedooda while Fort Middle Stud signed at €60,000 for the only Zarak foal on offer, a granddaughter of South African Group 1 winner Rumya.

The Goffs November Sale continues on Friday with the first of two sessions dedicated to mares and fillies in and out of training. 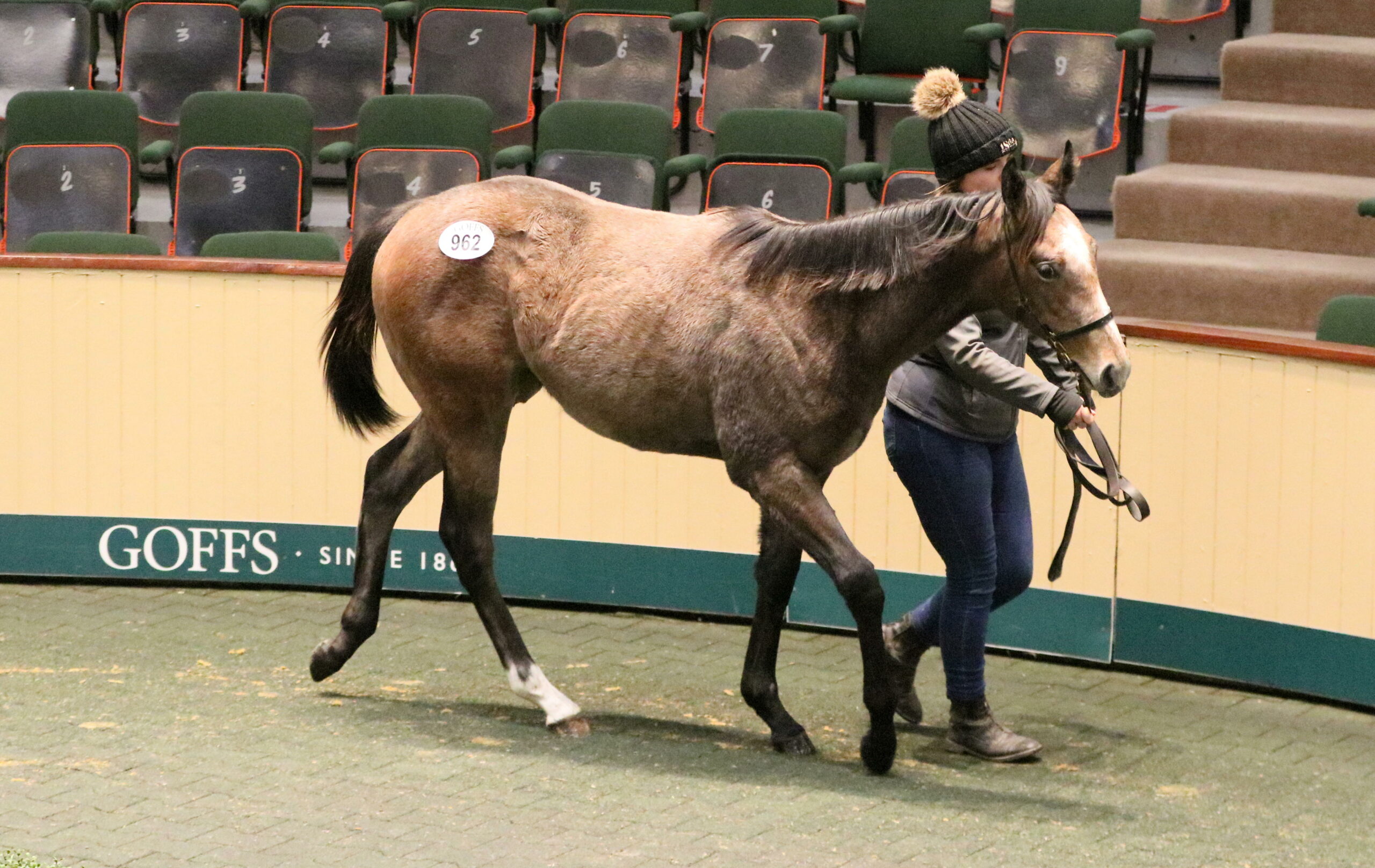 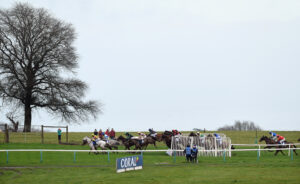 Up Next
Chepstow set for inaugural Military Raceday