A thrill to compete
Stories

All set for a blockbuster

With 2,097 yearlings on offer, there is a horse for every buyer at Tattersalls’ October Sales.

There won’t be a buyer for every horse, and the number of yearlings at this and other sales requires some market readjustment, but good operators stay ahead of the curve in every industry, and racehorse ownership remains an undying passion, and in some cases a business.

Then there are the pinhookers, hoping to secure a fast breezer despite some underwhelming moments at auctions five months ago.

“That is plain for all to see, and there have been some huge catalogue updates since we went to print.”

Those updates include an increase in the number of £25,000 Book 1 bonuses that have been given to owners.

In late July when the catalogue was rolled out, there had been 97 winners, but by mid-September it had reached 120 and still counting, with more than £3 million handed out since the scheme started in 2016.

As George puts it: “You can win £35,000 for landing a maiden [prize-money and bonus], which is comparable to anywhere in the world. It’s a big thing for owners.”

Overproduction, and the correlation between it, the cost of putting a horse into training and low levels of prize-money in Britain, is a topic that will not go away, and it is not a surprise that this year’s October Sales include an additional 80 horses across the four catalogues.

Nor will it come as a shock that the biggest increase is found at the lowest level, in Book 4, which now occupies a stand-alone session on Saturday, October 20.

It contains 122 catalogued yearlings, up 74 on last year, although with a 9.30am start there should be plenty of time for buyers to attend the sale and reach a television before the start of QIPCO Champions Day.

For the record, Book 1 has an additional 17 lots, while the biggest of the four catalogues, Book 2, has 804 catalogued yearlings, one fewer than last year. Book 3 is down in number by ten.

George says: “There is an optimum number of horses for the October Sales, and we’ve had to manage the quantities carefully.

“I think the team which compiles the catalogues has done a fantastic job. It’s a challenge and we are acutely aware of that.”

Be at the ring when these Book 1 beauties come in…

Filly by No Nay Never – Seeking Solace (Exceed And Excel)

Aidan O’Brien’s exciting two-year-old Ten Sovereigns is a son of No Nay Never, who has made a good start in attempting to replace his lamented late sire Scat Daddy.

Colt by Galileo out of Shastye (Danehill)

Shastye doesn’t know how to throw a bad foal, as her yearling prices have proven — witness the 3,600,000gns realised for this colt’s brother Sir Isaac Newton, let alone mention their full-sister Secret Gesture.

Lot 117 from The Castlebridge Consignment

From a family that has produced top fillies in Alexandrova and Magical Romance, and colts such as Rekindling and Golden Sword, is this daughter of a new sire to note in Gleneagles.

Her two-year-old half-brother, Sydney Opera House, is now a winner, and she sold for 240,000gns as a foal.

Colt by Frankel – Where (Danehill Dancer)

This colt’s second dam was Guineas winner Virginia Waters, and while his dam, Where, managed one place from four starts, her first foal was Classic-placed Rain Goddess.

Human yummy mummies tend to have well-groomed offspring, and the equine version is no different as the dam of Classic winner Legatissimo.

Add a dash of Dubawi for something to behold. 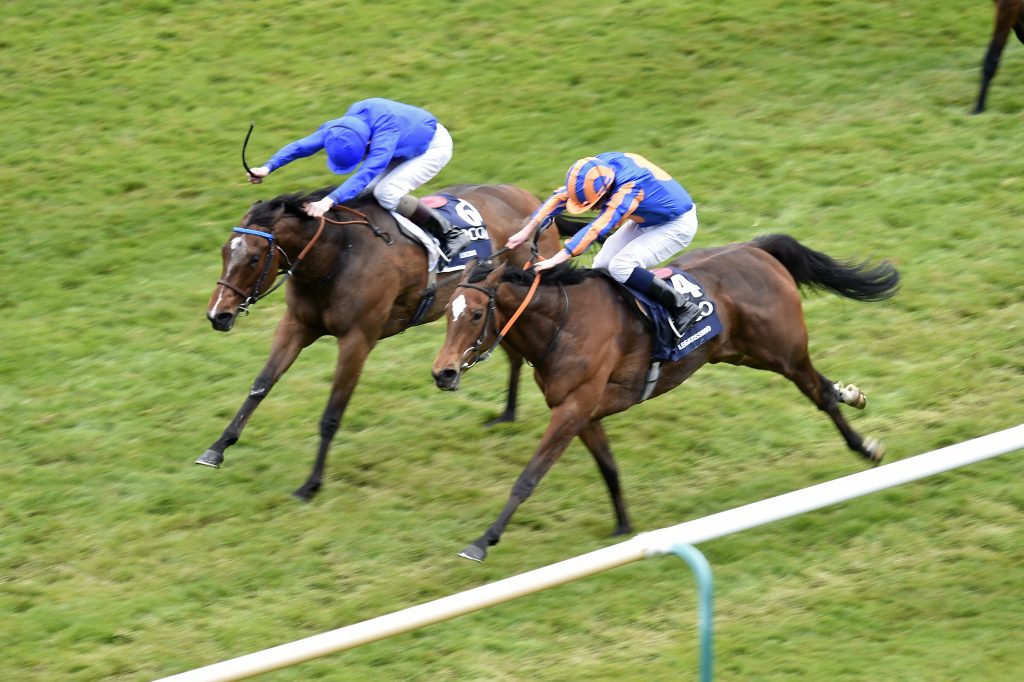 This colt is a brother to that trio, and a close relative of Derby winner and stallion New Approach. Think seven figures.

Consignors of yearlings by Kitten’s Joy must have been high-fiving each time Roaring Lion strutted his stuff this year.

This filly, his daughter, is a full-sister to another American bred-sire, the Lanwades resident Bobby’s Kitten.

A daughter of Galileo, out of a Group 1 winner, and with this year’s Grand Prix de Paris and St Leger winner Kew Gardens as a full-brother. What’s not to like? 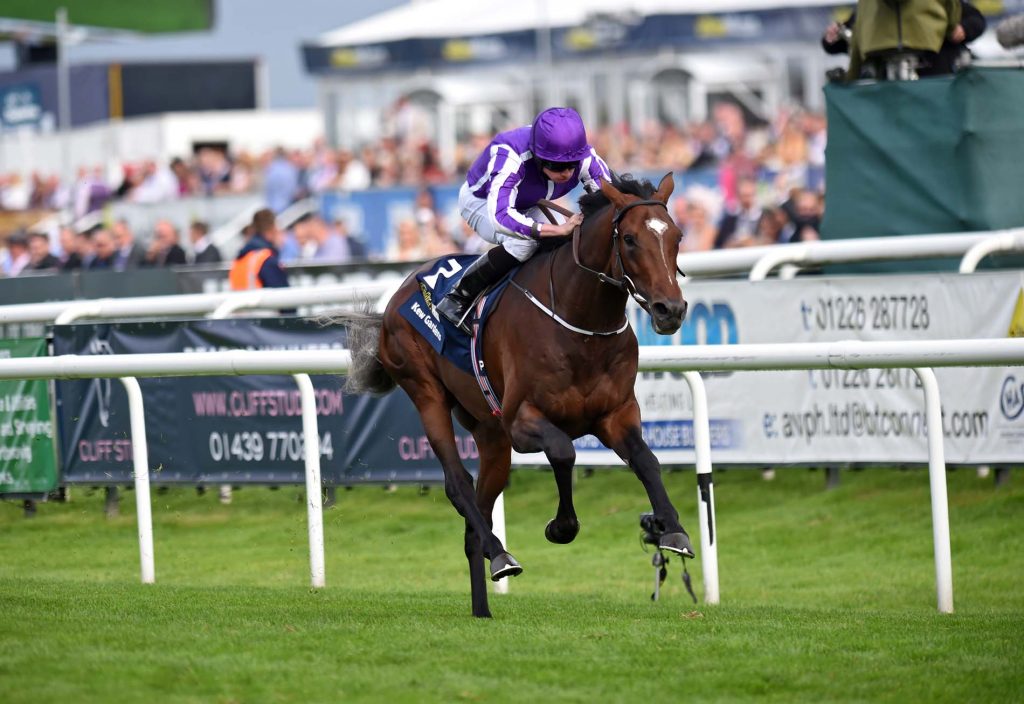 Skitter Scatter’s Group 1 Moyglare Stud Stakes win for Patrick Prendergast was a smart update for this colt, who is her half-brother.

Lot 325 from Watership Down Stud

This could be the showstopper, for his parents are top class and his full-siblings include the John Gosden-trained Lah Ti Dar and Too Darn Hot. Think Broadway.

What she has achieved through a mating with the king of stallions can be witnessed in this colt.

With that result she deserved an upgrade in stallion, and this is the result.

Filly by Invincible Spirit out of Ghurra (War Chant) 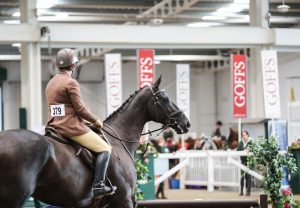 Up Next
A thrill to compete