Paul Nicholls’ rising star to clash with Lostintranslation at Kempton

Having ended Altior’s unbeaten run when an impressive winner of the Grade 2 Christy Chase at Ascot last month, Cyrname will bid to enhance his growing reputation in the King George VI Chase at Kempton on Boxing Day.

The seven-year-old is stepping up to three miles for the first time and jockey Harry Cobden will have to make sure his charge isn’t too exuberant in the early stages if he is to see out the trip.

He secured the first Grade 1 of his career last season when romping to a 17-length victory in the Grade 1 Ascot Chase, a performance which helped him to emulate his sire, the ill-fated Nickname, by winning a top-level event over fences.

Cyrname is one of four French-bred horses in this year’s King George along with stablemate Clan Des Obeaux, the Venetia Williams-trained Aso, and Willie Mullins’ Irish raider Footpad. 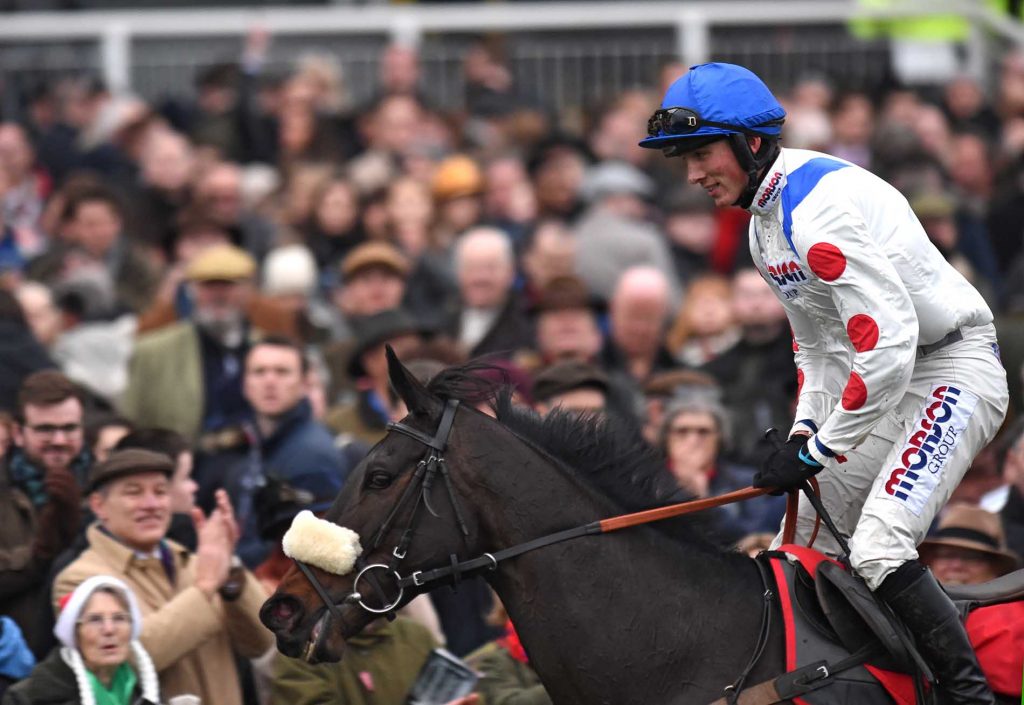 Perhaps Cyrname’s biggest danger is Colin Tizzard’s exciting prospect Lostintranslation, who was last seen winning the Grade 1 Betfair Chase at Haydock by one and a half lengths from Bristol De Mai.

Tizzard also saddles Thistlecrack, who won this race in 2016 as a novice, and showed signs of promise last month when he was beaten only a length by Paisley Park in the Grade 2 Long Distance Hurdle at Newbury.

Verdana Blue will run for the first time since being bought by Michael Tabor for 370,000gns at the recent Tattersalls December Mares’ Sale.

She has remained in training with Nicky Henderson and is bidding to become the first back-to-back winner of the Grade 1 Christmas Hurdle (2m) since Faugheen landed the 2014 and 2015 editions.

Verdana Blue is joined in this year’s line-up by stablemates Epatante, owned by JP McManus, and Fusil Raffles, a homebred son of Saint Des Saints for Simon Munir and Isaac Souede.

Racing fans are in for a treat on Boxing Day with a further nine meetings to enjoy alongside the action at Kempton.

At Leopardstown in Ireland, the feature race is the Grade 1 Racing Post Novice Chase (2m1f), which will see an exciting clash between the Joseph O’Brien-trained Fakir D’oudairies and top mare Laurina.

Over at Limerick, Faugheen and Samcro will face off in the Grade 1 Matchbook Betting Exchange Novice Chase (2m3½f). 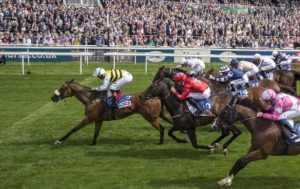 Up Next
Dakota's remarkable year