Advertise and Aclaim to move to Manton Park

Pair relocate from The National Stud

By The Owner Breeder staff 06 September 2022

Advertise and Aclaim will be moving to Manton Park Stud later this year to continue their stallion careers in 2023, after standing successfully at The National Stud in Newmarket for three and four years respectively.

Martyn Meade said: “We would like to thank the team at The National Stud for their energy and commitment to Advertise and Aclaim since the start of their stallion careers. It has been an ambition for these two horses to return to Manton ever since they were trained here and we are now in a position to welcome them home to continue their time at stud.”

Anna Kerr, CEO of The National Stud, added: “The National Stud is delighted to have launched the careers of two such exciting young stallions, it has been very rewarding for the whole team to see what a strong start both Aclaim and Advertise have made to their stud careers. They both have bright futures ahead of them and we wish them every success at Manton Park.” 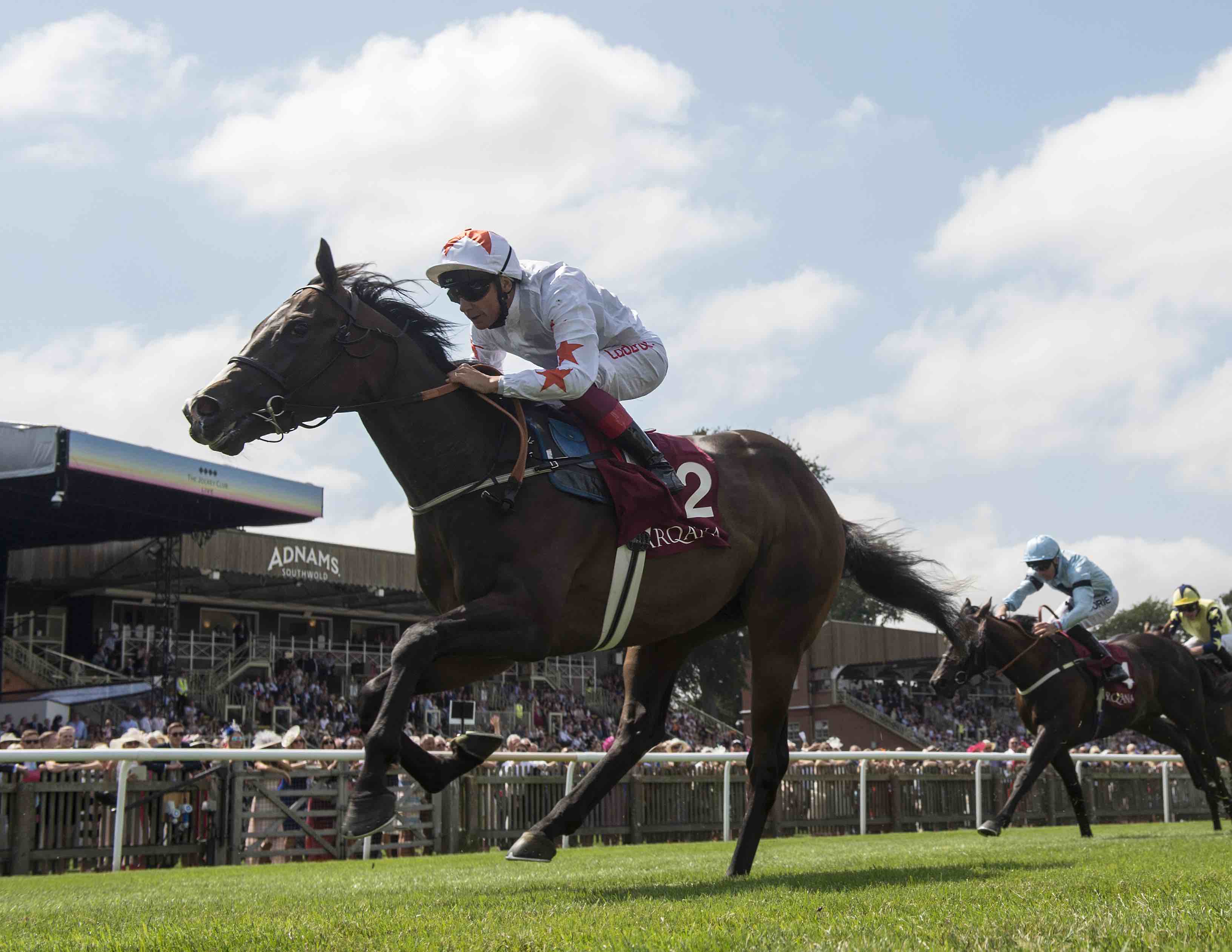 Up Next
Magical Moments - Frank Lowe and Gale Force Maya