Jonbon is now as short as 7-4 in some places for the Supreme Novices’ Hurdle at Cheltenham in March following an impressive win in Friday’s Grade 2 Kennel Gate Novices Hurdle at Ascot.

Making his first start in Graded company off the back of an easy win on his hurdling debut at Newbury, Jonbon travelled fluently on the front end of a sedate pace alongside I Like To Move It and after taking it up turning for home, only had to be shaken up by Aidan Coleman to saunter clear for a near three-length win. Colonel Mustard stayed on to take second for trainer Lorna Fowler, two-and-three-quarters of a length clear of the third Knappers Hill.

For trainer Nicky Henderson, the win marked a welcome change of luck following the news that his Long Walk Hurdle contender Buzz had suffered a serious pelvic injury that morning.

“Jonbon is extraordinarily professional for a horse who has had so little experience,” said Nicky Henderson. “He had them off the bridle a long way out off no gallop as his cruising speed is so high.

“We’ll enjoy today, and I’d say it’d be one run before Cheltenham.”

A £570,000 Goffs UK November purchase last year by J. P. McManus, Jonbon is now unbeaten in four races. The son of Walk In The Park was bred in France by Lotfi Kohli out of Star Face and is therefore a brother to the brilliant Douvan. 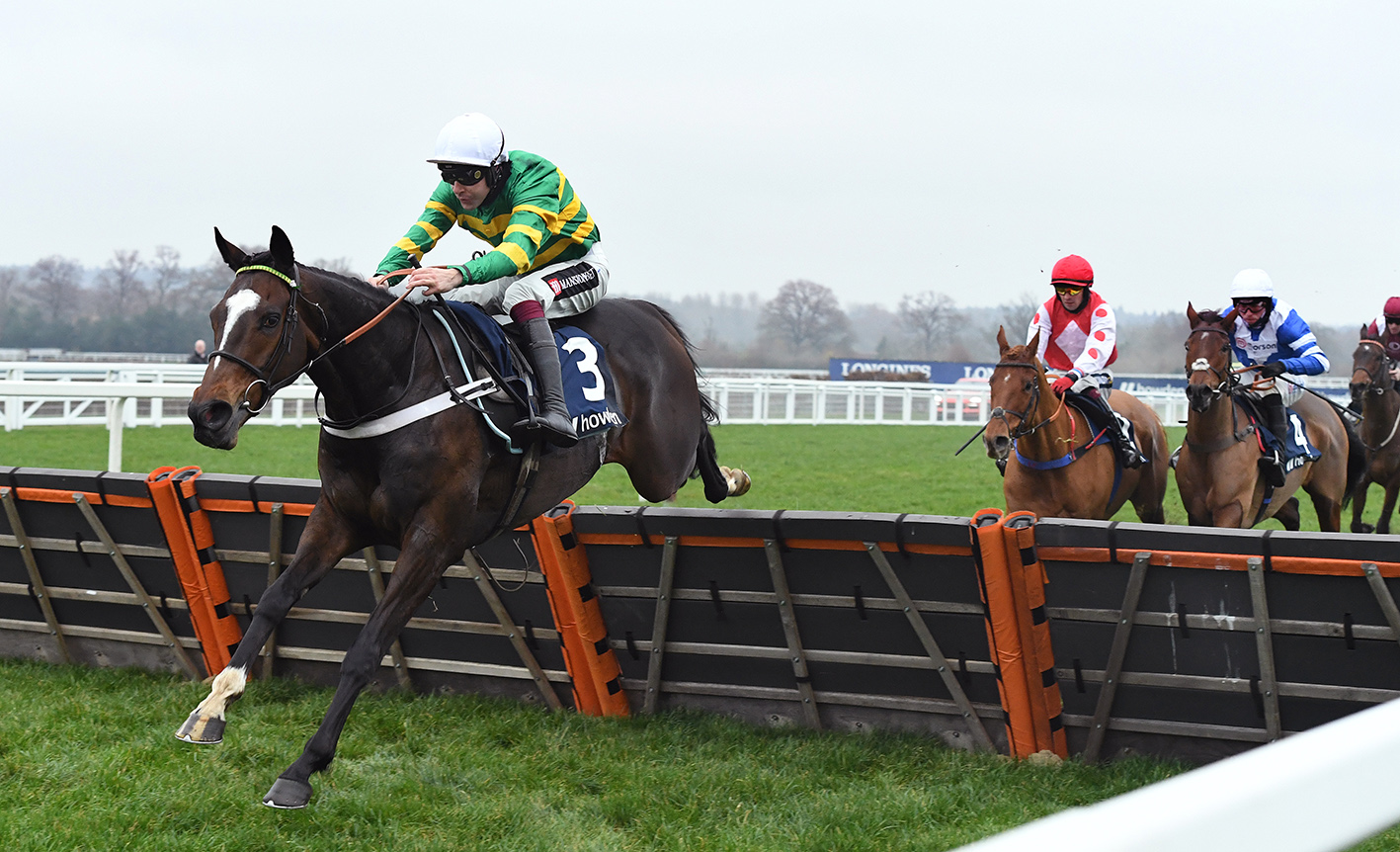 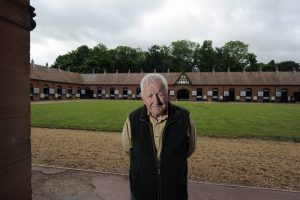 Up Next
David Elsworth calls time on training career