Top sprinter Starman has been retired to stand at Tally-Ho Stud in Ireland after a setback ruled him out of the Qipco British Champions Sprint Stakes at Ascot on Saturday. The Ed Walker-trained July Cup winner suffered a minor setback while being prepared for Saturday’s Ascot race, for which he was priced at around 9-2, and will not recover in time to take his chance.

Trainer Ed Walker said: “It’s a huge shame as we were really looking forward to Saturday and confirming him to be the champion that he is.

“I’ve always thought he was the best around and he’s certainly the best I’ve ever trained.”

Campaigned by David Ward, who bred him out of his winning Montjeu mare Northern Star, Starman won his first three starts including a novice stakes at Doncaster, in which he broke the track record, and the Listed Garrowby Stakes at York. 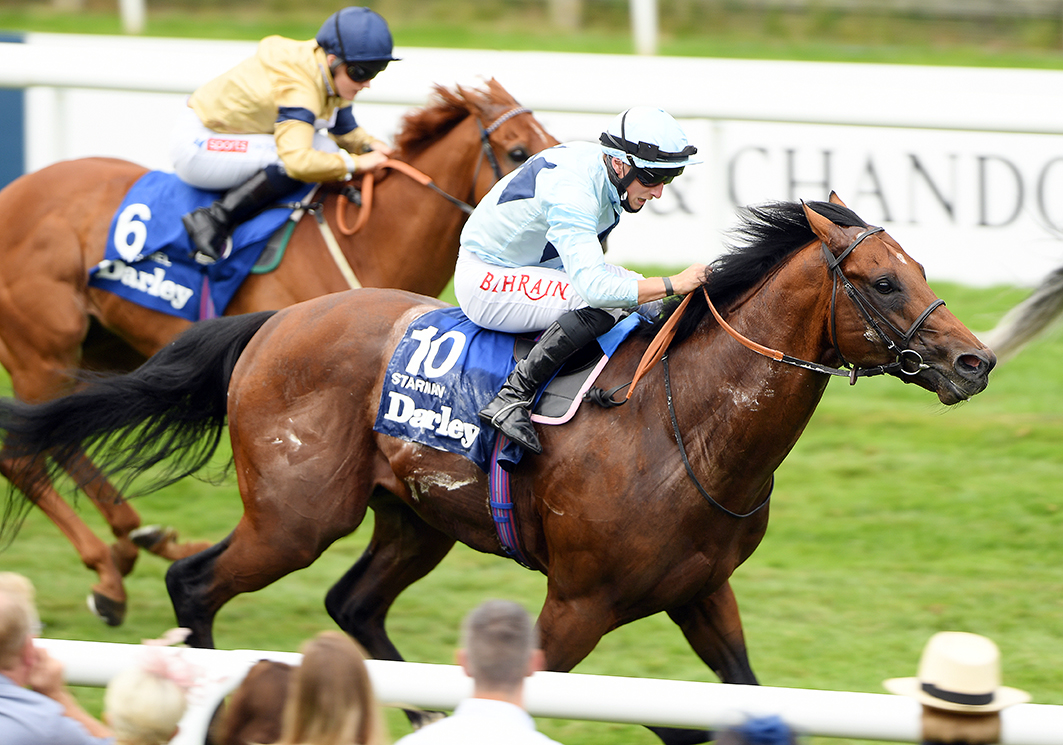 After finding the soft ground against him in last year’s Champions Sprint at Ascot, he returned this year to land the Group 2 Duke Of York Stakes en route to his biggest success, the July Cup at Newmarket. Although he didn’t win again, he continued to perform creditably at the top level, running third in the Prix Maurice de Gheest at Deauville and a short head second to Emaraaty Ana in the Group 1 Betfair Sprint Cup at Haydock.
Starman retires as the winner of five of his eight starts. The son of Dutch Art will stand alongside Kodiac, Mehmas, Cotai Glory, Galileo Gold, Kessaar and Inns Of Court at Tally-Ho Stud. 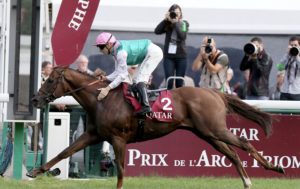 Up Next
Time Test and New Bay making strides at stud