Coolmore have made a notable strike with confirmation of the news that Wootton Bassett, one of Europe’s most rapidly ascendant sires, has been purchased to join its roster for next year.

The son of Iffraaj heads to Ireland following nine seasons at Haras d’Etreham in Normandy, his home since his retirement from racing.

Wootton Bassett has been one of the real success stories of the French bloodstock industry, rising from an initial fee of €6,000 to become one of Europe’s most sought after stallions at €40,000. 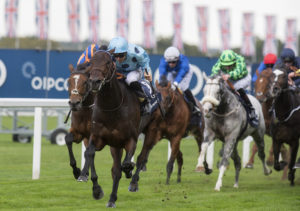 Out of a first crop of just 17 foals, he threw champion Almanzor, who swept the Prix du Jockey Club, QIPCO Irish Champion and British Champion Stakes during a golden three-year-old campaign for Jean-Claude Rouget.

Not one of Wootton Bassett’s subsequent three crops numbered more than 50 foals yet they also came to include other Group 1 performers Patascoy and Wootton.

Wootton Bassett is currently in the midst of his best season yet as the sire of seven stakes winners and the earners of almost £1 million, enough to place him within the year’s top 15 leading European sires. His final crop of €6,000 runners, now three-year-olds, are headlined by the Classic performers The Summit, who ran second in both the Poule d’Essai des Poulains and Prix du Jockey Club, and Speak Of The Devil and Mageva, who finished second and third in the Poule d’Essai des Pouliches respectively. Another representative, Guildsman, won the Tom Ridge Stakes in the US for Qatar Racing and Brendan Walsh only this week.

Meanwhile, his two-year-old crop – bred off a €20,000 fee – is also replete with promise as the source of Richard Hannon’s unbeaten Listed winner Chindit and Hiroo Shimizu’s Midlife Crisis, the recent impressive winner of his debut at Deauville.

In an interview for this month’s Owner Breeder magazine, Haras d’Etreham’s Nicolas de Chambure provided an insight into the rise of Wootton Bassett. He said: “The amazing thing about him is his consistency, and the evidence says he upgrades his mares.

“Over the past three years, he’s been covering more mares from England, Ireland and Germany. And there’s been further syndication all the way with more people buying into him.

“So I think the best is yet to come – we’re often saying that in this industry but everything suggests that in the next two to three years he will be one of the top sires in Europe. His future is exciting.”

In all, Wootton Bassett is the sire of 14 stakes winners and 26 stakes performers.

Bred in Britain by Colin and Melba Bryce’s Laundry Cottage Stud Farm out of the Listed-placed Balladonia, Wootton Bassett was an unbeaten two-year-old for Richard Fahey who capped his five-win streak with a victory in the Group 1 Prix Jean-Luc Lagardere at Longchamp. As a result, he was named the Champion Two-year-old Colt in France of 2010.

Wootton Bassett has been a true success story for those behind him, notably Haras d’Etreham. However, the farm is also in the privileged position of being able to offer breeders access to his son Almanzor, whose first crop are yearlings. 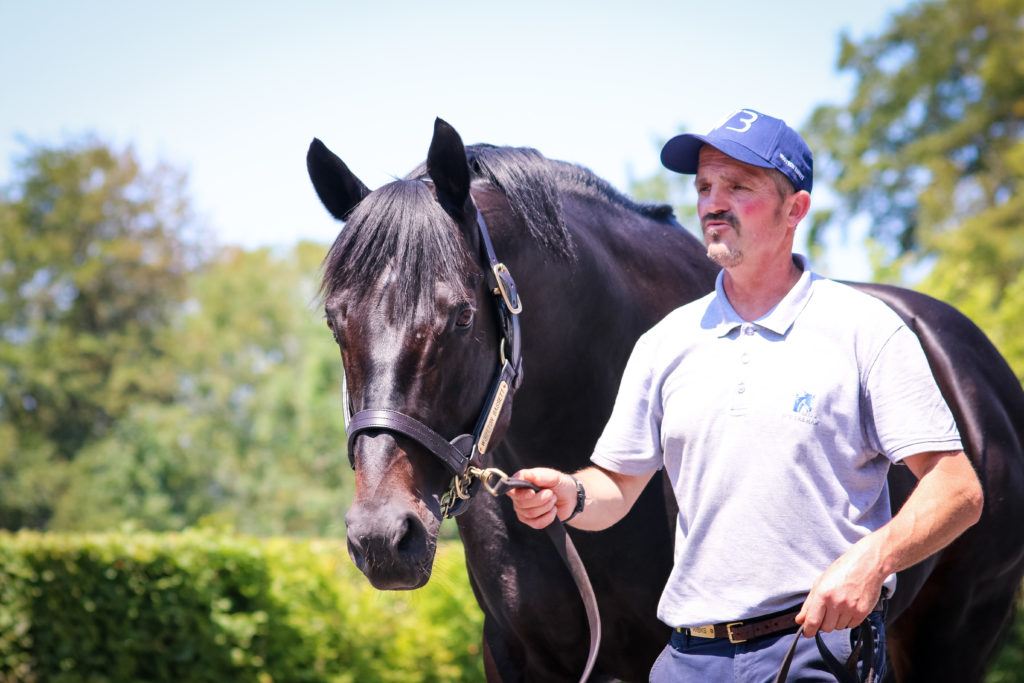 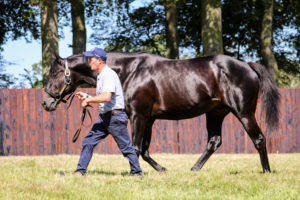