Winx makes it 32 wins on the spin

The curtain may be coming down on the phenomenal career of the incomparable Winx but she continued her astonishing winning run at Rosehill on Saturday in the Group 1 George Ryder Stakes (7½f), her 32nd straight victory.

Regular partner Hugh Bowman settled the mare at the back of the field before taking her widest of all as the field made the turn into Rosehill’s home straight. Bowman pressed the button at the 300-metre mark and Chris Waller’s charge pulled to clear to win by three and a half lengths.

It was a fitting end to Winx’s final run at her local track, in what was her 24th Group 1 triumph and fourth straight success in the George Ryder Stakes, in a career that has continued to rewrite history at every turn.

With four Cox Plate victories to her name, Winx will now head to the Group 1 Queen Elizabeth Stakes on April 13 for one last hurrah at the peak of her powers before a career in the paddocks surely beckons for the wondermare.

Winx was the second leg in an outstanding Group 1 treble for Waller. Talented colt The Autumn Sun capturing his fifth top-level event in the Rosehill Guineas (1m2f) prior to Winx’s success, and crack sprinter Nature Strip returning to his very best with a nose victory in the Group 1 Galaxy Handicap (5½f) later on the Rosehill card.

In the Group 1 Longines Golden Slipper (6f), the world’s richest two-year-old race worth £1.1 million to the winner, Godolphin enjoyed an unprecedented 1-2-3 with the James Cummings duo Kiamichi and Microphone leading home Lyre, trained by Anthony Freedman. 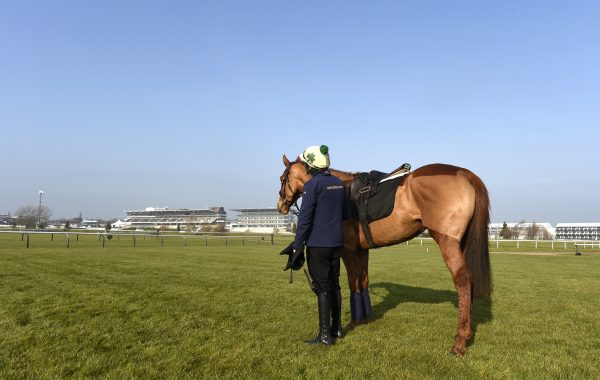 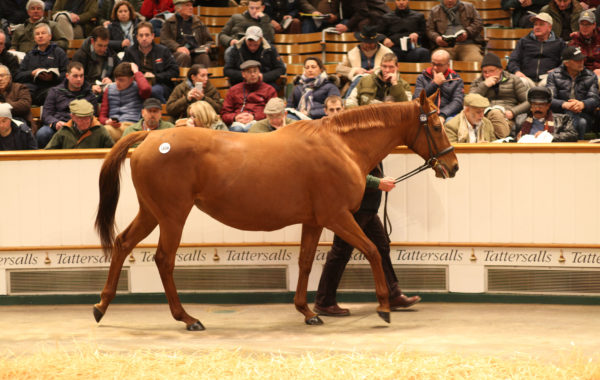 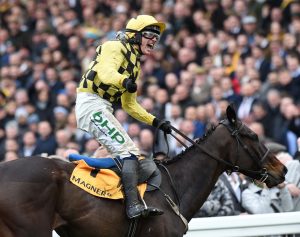