Top jumps mare Put The Kettle On was also in demand, selling for £380,000 to Simon Davies

The Goffs UK Aintree Sale celebrated its return to the sale calendar in fine style, setting a new record average and turnover alongside a top price of £400,000.

Making a return following the forced cancellation in 2020 and 2021 due to COVID, this year’s Aintree Sale was well attended by a big crowd of owners, trainers and agents, and the sale got off to a very strong start with the opening lot, the dual Grade 1-winning mare Put The Kettle On, selling for £380,000 to the bid of Highflyer Bloodstock. The only mare to win the Cheltenham Festival’s Champion Chase, the daughter of Stowaway has been purchased on behalf of Simon Davies to visit his stallion Planteur  at Chapel Stud. 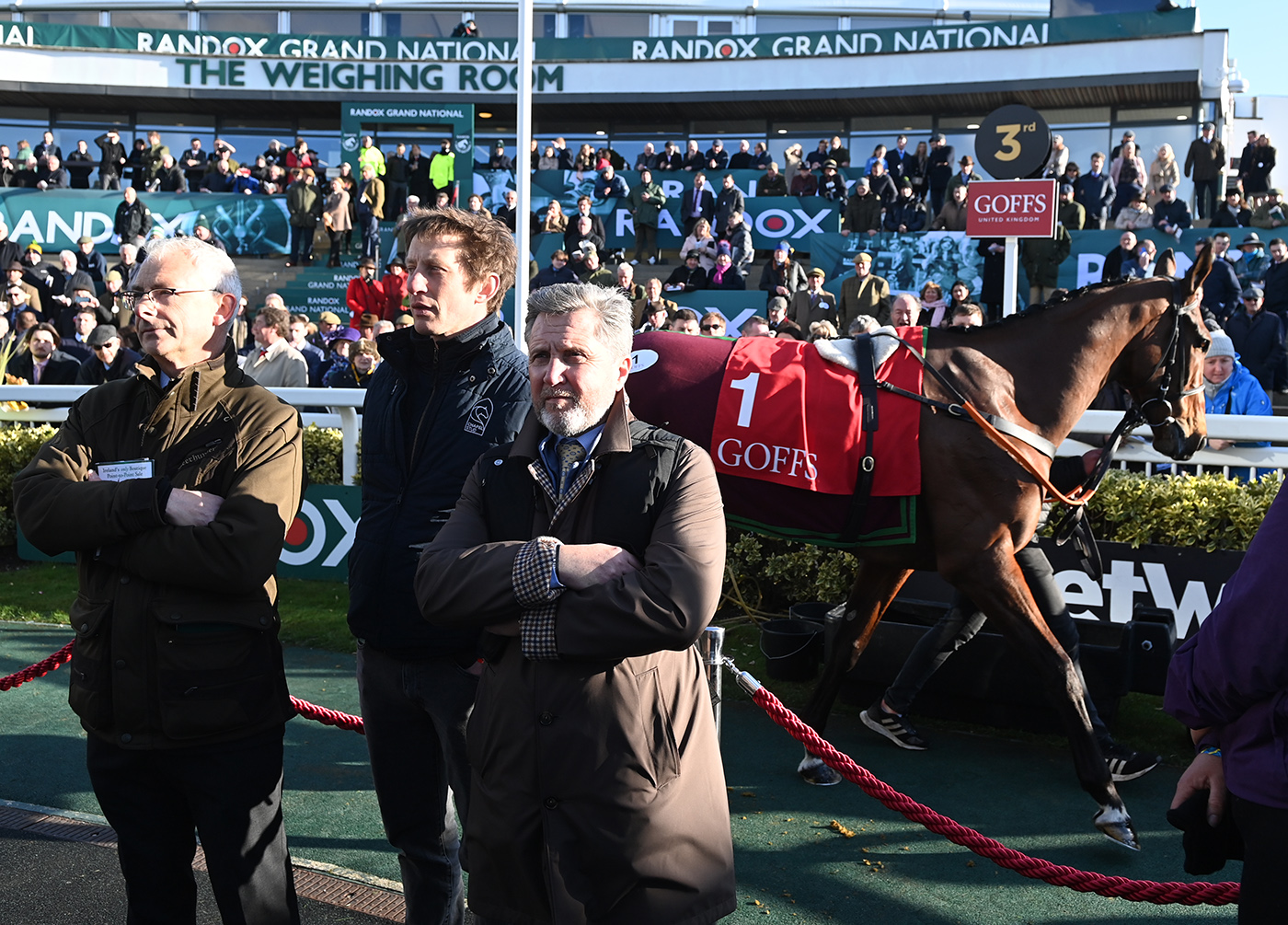 A total of 13 lots sold for six-figure sums and it was Denis Murphy’s Irish Point to Point winner Croke Park who topped the sale following an impressive performance at Dromahane. Bids were taken around the busy Aintree winners’ enclosure before the hammer dropped on Gordon Elliot Racing’s £400,000 bid.

Ciaran Murphy’s debut winning Irish pointer Deep Cave was another to feature when selling to Henry de Bromhead for £235,000 while another debut Irish point winner, Colin Motherway’s Encanto Bruno, also starred in the ring when purchased by John McConnell Racing for £210,000.

Goffs UK Managing Director Tim Kent commented: “It’s great to be back! That was how we marketed this sale in the build-up as we have missed it over the last two years and to see it produce new records on what was a very important return this year is a wonderful feeling. Of the 13 six-figure lots, seven made £200,000 or more, clearly demonstrating the quality that was on offer and the demand for these top-class horses.

“We are in debt to our vendors for their support once again. Aintree is a proven world-class venue and the sale’s two-year absence had no impact on their desire to send their best. We would also like to extend our thanks to the Aintree Racecourse executive for their continued partnership and support. Today has been a great day and we are looking forward to our next major NH Sale – the Spring Sale – in Doncaster in May.” 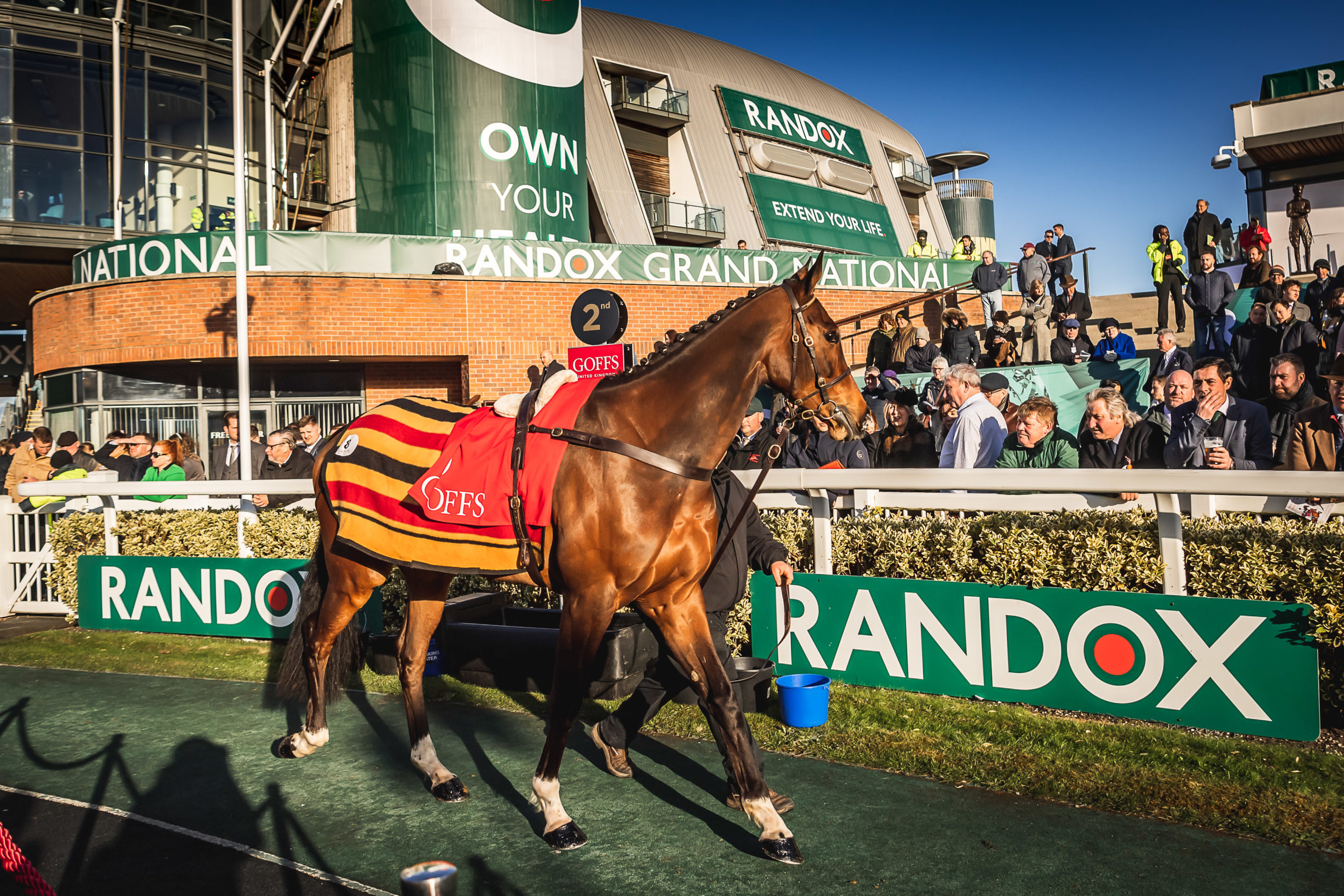 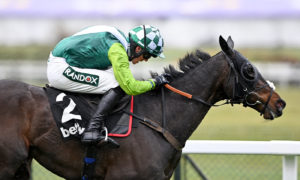 Up Next
Clan Des Obeaux bounces back at Aintree