Kemboy, Monkfish and Appreciate It strike at Leopardstown amid five-timer for trainer

Fresh from a Grade 1 treble on the opening day of the Dublin Racing Festival, Willie Mullins repeated the feat on the second day at Leopardstown on Sunday as the Closutton handler sent out five winners during the afternoon.

Top of the bill was Kemboy who returned to winning ways in the Irish Gold Cup (3m), the most valuable race on the card, under a positive ride from Danny Mullins.

Favourite Minella Indo gave chase from some way out under Rachael Blackmore but never looked like reeling in Kemboy, winning for the first time since taking the Punchestown Gold Cup in May 2019.

It was left to rank outsider The Storyteller to chase home Kemboy, the winning margin a comfortable two lengths at the line. 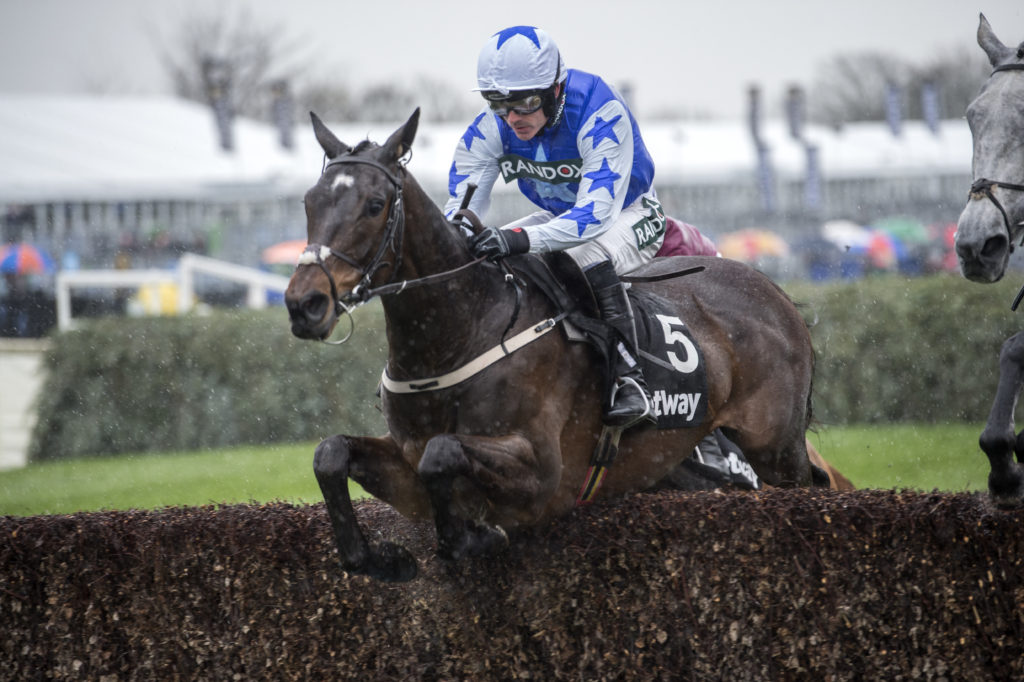 Rich Ricci’s Monkfish cemented his reputation as the best staying novice chaser in Ireland with a decisive success in the Flogas Novice Chase (2m5½f).

It was another front-running triumph for the Mullins stable as Paul Townend let Monkfish set his own pace at the head of affairs, jumping boldly and accurately as his rivals all came under pressure one by one.

Old foe Latest Exhibition kept on best of the rest but in truth it was a one-horse race as Monkfish sauntered to an 11-length triumph.

The other Grade 1 contest on the day, the Tattersalls Ireland Spring Juvenile Hurdle (2m), fell to the Gordon Elliott-trained Quixilios and Jack Kennedy, providing yet another top-level National Hunt triumph for Cheveley Park Stud.

Hughes had earlier captured the Listed Scottish Triumph Hurdle (1m7½f) with an all-the-way win on the McCain-trained Fiveandtwenty for Middleham Park Racing.

Hughes told Great British Racing: “Reaching 100 winners is always the first main target for the season. Unfortunately, it’s taken slightly longer than I would have hoped due to racing being abandoned etc, but it’s great to finally reach that target. I now hope to push on and keep riding as many winners as I can.

“The championship is of course the main aim. Winning it last year has made me even hungrier and determined to win it again and retain my title. I will keep trying my hardest to hopefully become champion jockey once again come the end of the season.” 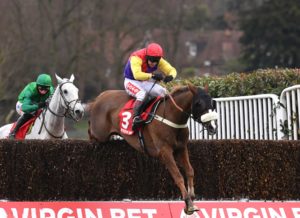 Up Next
Native River in full flow at Sandown