There was a sense of poignancy to the outcome of the Unibet Lincoln Handicap at Doncaster on Saturday as Haqeeqy, sporting the colours of Sheikh Hamdan’s daughter Hissa Hamdan Al Maktoum, ran out a cosy winner to hand 7lb claimer Benoit De La Sayette a high-profile success on his first ever ride on turf.

It also represented a landmark win for the fledgling trainer-son partnership of John and Thady Gosden, who were also on the mark on Saturday thanks to the easy Magnolia Stakes scorer Global Giant.

The pair would also later team up at Meydan to win the Group 1 Dubai Turf with Lord North.

Sent off at 9/2 in the 18-runner field, Haqeeqy benefitted from a patient ride by his young pilot, being settled during the early stages at the rear of the field. The horse was short of room as they hit the two furlong pole but once extricated by De La Sayette, he showed a taking change of gear to collar the leaders and kick clear. At the line, he had a length-and-a-half to spare over Brunch with Hortzadar another half-a-length away in third.

“I can’t believe it, it’s a dream come true,” 18-year-old De La Sayette told ITV Racing. “This has been something on my mind since I was a young boy, so to have it come so early leaves me just over the moon.

“I was kind of scared that I was too trapped in the pack, but as soon as I found a gap, he took off. It’s an amazing feeling.

“I have to thank everyone for giving me this chance, including my boss [John Gosden] and Shadwell. It’s an absolute honour to ride in these silks, especially after what happened this week.”

Four-year-old Haqeeqy had looked progressive last season, winning three races including a competitive handicap at Doncaster on his final outing.

A son of Ballylinch Stud’s Lope De Vega, the gelding was bred by the stud’s managing director John O’Connor out of Legal Lyric, a winning Lawman half-sister to German Group 2 winner Fight Club. 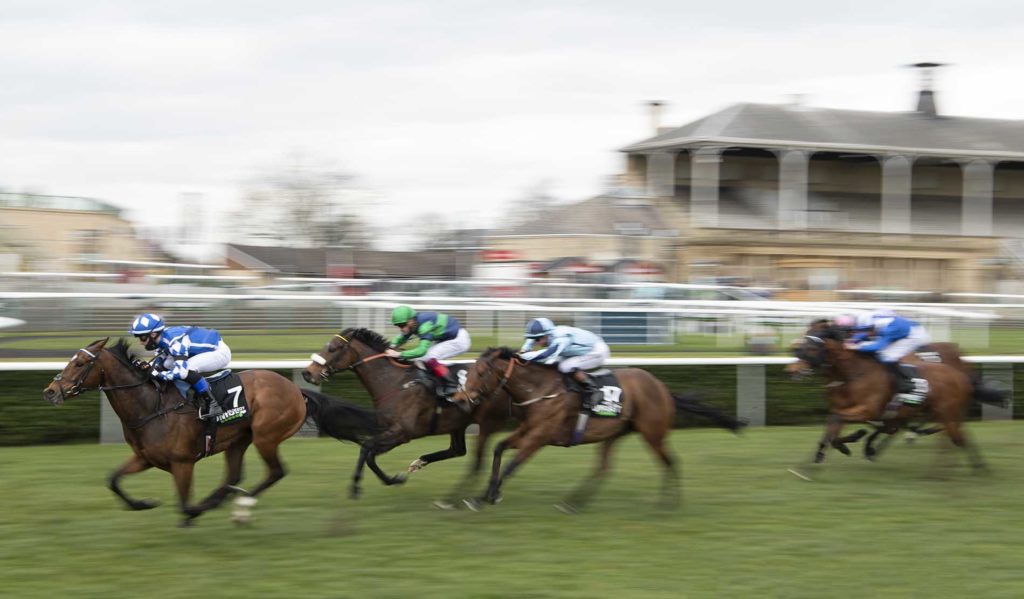 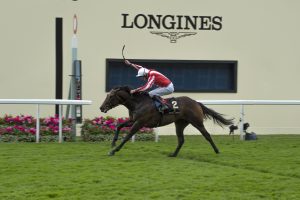