‘The name Prince Khalid and Juddmonte is etched in stone’

Tributes paid following death of owner-breeder, whose famous pink, green and white silks secured many victories at the highest level

Tributes from across the bloodstock and racing industries have been paid to influential owner-breeder Prince Khalid Abdullah after his Juddmonte operation announced his death at the age of 83 on Tuesday.

Trainer Roger Charlton enjoyed the patronage of Abdullah throughout his career and provided the owner-breeder with his first Epsom Derby when Quest For Fame captured the 1990 edition. That success was followed days later by Sanglamore’s triumph in the French Derby.

Other Juddmonte homebreds to have gone through the ranks at Beckhampton stables include Cityscape, who landed the Group 1 Dubai Duty Free in 2012, Cityscape’s half-brother Bated Breath, a high-class sprinter placed five times at the highest level, and more recently the likes of dual Group 2 winner Headman and Group 1 heroine Quadrilateral.

“You could almost argue he’s the most influential owner-breeder over that period,” Charlton said. “I’ve been very lucky that my coming here [Beckhampton] in 1978 coincided with Prince Khalid sending horses to Jeremy Tree the following year.

“To begin with there were only two or three and then obviously it multiplied. It was pretty surreal [Quest For Fame’s Derby victory] as I had probably had a licence for about two and a half months.

“To have two winning an English Derby and a French Derby in the space of a few days was pretty unreal. It wasn’t expected and how lucky am I to have had that opportunity. It’s thanks to his loyalty – he didn’t have to leave the horses with me when Jeremy packed up – and I’ve respected that ever since.

“We’ve been lucky. We’ve had some very good horses over the years and his support has been amazing.

“The racing and breeding industry have a huge amount of respect for Juddmonte and it’s all due to Prince Khalid. He had a huge passion for the horse; an understanding for the horse, which of course is important. You only have to look at Juddmonte and the stallions for a start to see how he has outperformed most other owner-breeders.” 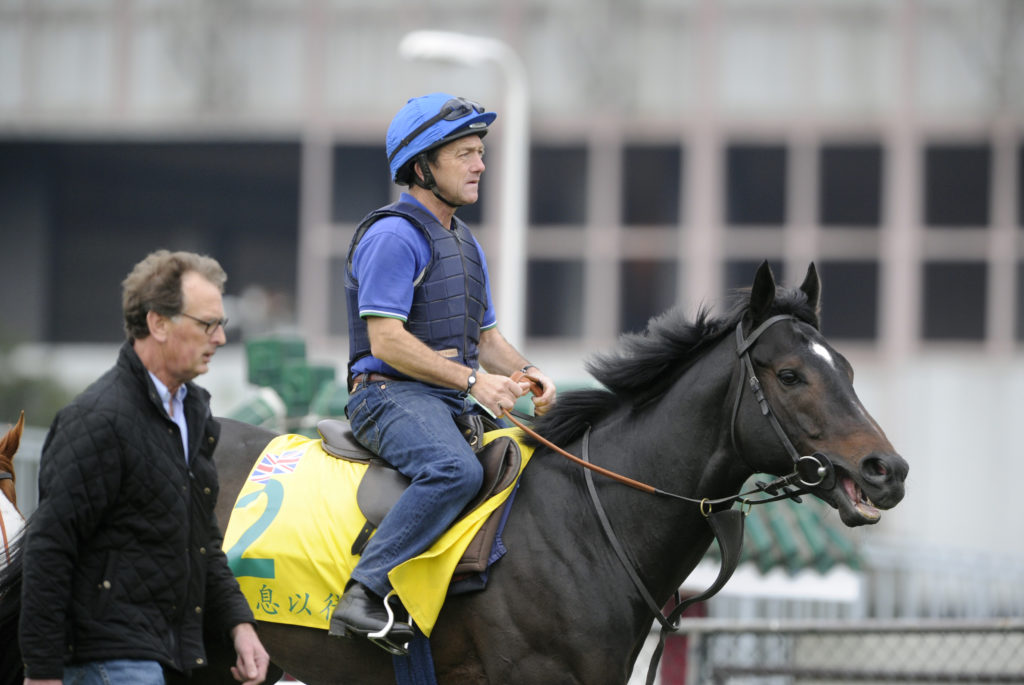 Roger Charlton with Bated Breath, one of a number of homebreds the Beckhampton handler trained for Khalid Abdullah – Photo: George Selwyn

One of Abdullah’s most recent superstars was wondermare Enable, who was trained by John Gosdsen to win 12 Group 1s, including the English and Irish Oaks, two editions of the Prix de l’Arc de Triomphe, three King George VI and Queen Elizabeth Stakes and a Breeders’ Cup Turf.

General Manager Julian Dollar said: “For us to be associated in a small way with Enable was a wonderful thing. We probably on occasions could be accused of hanging on the coattails of Juddmonte’s brilliance. It was a fun ride for a few years, and we feel very fortunate that Juddmonte are part of the syndicate with Nathaniel and that they were able to breed a horse of such brilliance.

“From a wider point of view, he was one of the giants of the industry. The impact he made, I say this with all seriousness, in a relatively small amount of time was incredible. He came in with such a bang and achieved so much in such a short space of time – it is quite extraordinary.

“The name Prince Khalid and Juddmonte is etched in stone for decades and centuries to come. People are never going to forget Frankel and Enable. They’ll be talking about what he did for the industry like we look back on the greats in the 1900s and 1800s.”

A key illustration of the high regard for the families Abdullah cultivated is highlighted annually by the popularity of the Juddmonte draft at the Tattersalls December Mares Sale.

Tattersalls Chairman Edmond Mahony added: “Prince Khalid has left an indelible mark on the sport of racing and the world of thoroughbred breeding. His Juddmonte racing and breeding empire has long set standards to which all aspire but few attain and he leaves a lasting legacy embodied, amongst so many others, by true legends of the turf in Frankel and Enable.” 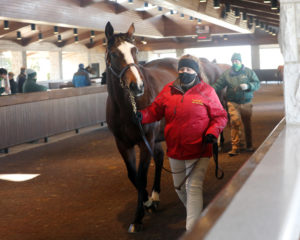