Lostintranslation produced a magnificent round of jumping to take the Listed Colin Parker Memorial Chase at Carlisle on Sunday.

The Colin Tizzard-trained seven-year-old made the running in the 2m4f contest, kicking on from his three opponents after jumping the last to win by two and a quarter lengths from Count Meribel with Kildisart a further nine lengths adrift in third.

Joe Tizzard, assistant trainer, said: “We’re absolutely thrilled to bits with him. He travelled and jumped really nicely and had a little blow – I couldn’t wish for anything more to be honest.

“It was the perfect stepping stone to Haydock. He’s got a lot of scope, is a big strong horse, and ticks a lot of boxes.

“The plan has always been to go for the Betfair Chase, then the King George, and of course from there all roads lead to Cheltenham.”

Stayers’ Hurdle hero Paisley Park could be in line to make his seasonal return in Newbury’s Long Distance Hurdle later this month with the Cheltenham Festival once again his season’s main aim.

Trainer Emma Lavelle, speaking to the Racing Post, said: “He got pretty fat through the summer, so he’s definitely taken a fair bit of work. He’s doing really well and has been doing plenty.

“The plan is to start with a racecourse gallop this week and at the moment we’re very much on track for Newbury and the Long Distance Hurdle on November 29.

“The Stayers’ Hurdle will be the end-of-season aim for him after a similar route to last season. We’ve just been building him up fitness-wise, and with each bit of work he gets a bit stronger and a bit better.”

The Listed Matchbook Floodlit Stakes (1m4f) is the feature on Kempton’s all-weather card today. Seven runners are set to go to post including the Charlie Appleby-trained Loxley, who was narrowly denied in the Listed Godolphin Stakes at Newmarket in September.

Newcastle stages an all-weather fixture while there are jumps cards from Plumpton and Hereford today. 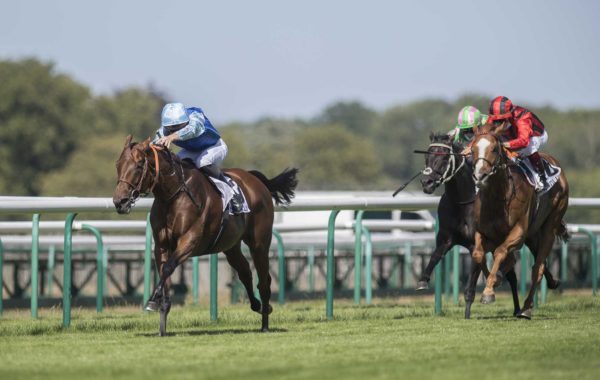 Persian King back to his best 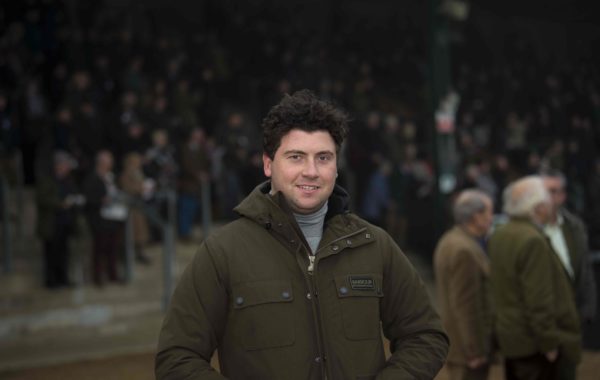 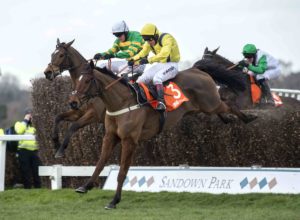