Silvestre de Sousa will be out of action for up to six weeks after taking a bad fall at Chelmsford on Friday.

The three-time champion jockey suffered a broken collarbone and two fractures to his back after his mount Alnadir was squeezed for room and stumbled in a ten-furlong handicap. The three-year-old gelding, trained by Simon Crisford, returned unscathed except for a few minor cuts.

De Sousa is currently in third place in the jockeys’ championship behind Oisin Murphy and Danny Tudhope. 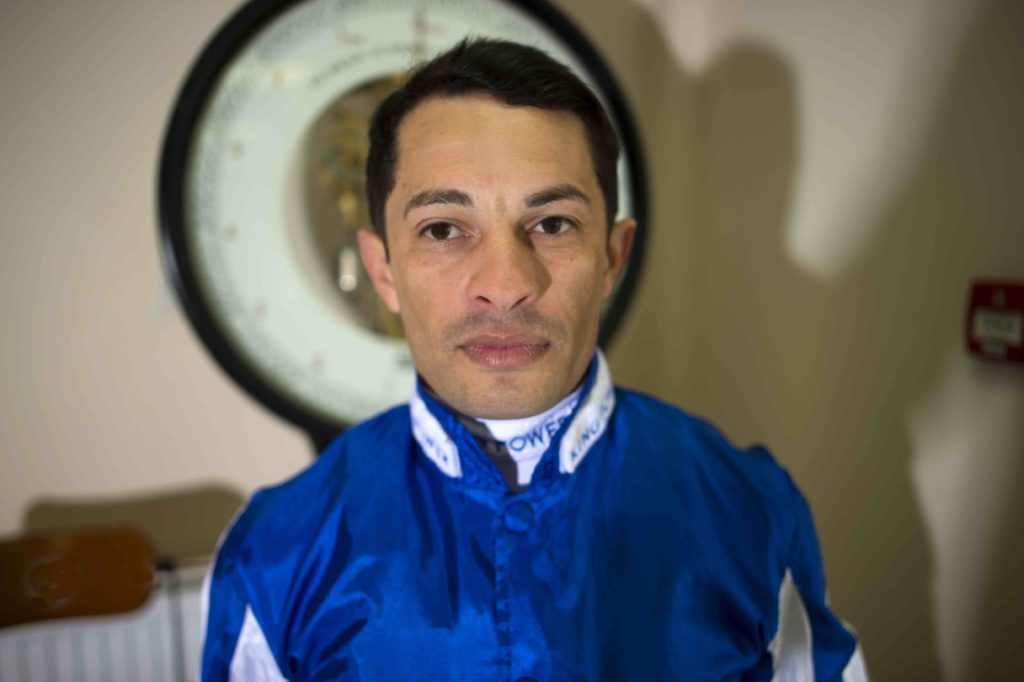 Epsom’s racing gets underway at 1.55pm with a seven-race card that features the Amateurs’ Derby Handicap for gentleman amateur riders at 3.40pm. Run over the Derby distance of a mile and a half, seven runners go to post and top Irish jockey Jamie Codd, a multiple winner at the Cheltenham Festival, travels over to take the ride on the John Quinn-trained Mistiroc.

The most valuable race of the afternoon is the Poundhound Doggy Dash Handicap at 3.05pm, run over the fastest five furlongs in the country. Local handler Jim Boyle runs his course winner Harrogate while old favourite Duke Of Firenze, winner of the Investec Dash over course and distance in 2013, bids for his tenth career win at the age of ten.

Eskendereya’s son Mitole, who won this third Grade 1 of the year in the Forego Stakes (7f) at Saratoga on Saturday, will be retired at the end of the season to stand at Spendthrift Farm, Kentucky in 2020.

The four-year-old dirt performer, trained by Steve Asmussen, captured the Churchill Down Stakes (7f) and Metropolitan Handicap (1m) earlier this year. Breeders have the opportunity to secure a nomination for $20,000. 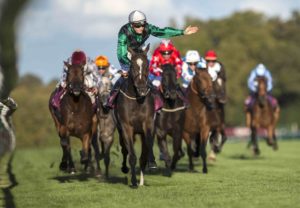