Dubawi colts all the rage
News

The second day of Book 1 of the Tattersalls October Yearling Sale continues today at 11am in Newmarket with a number of well-bred lots still set to go under the hammer.

Nancy Sexton previewed the sale on Monday and highlighted the Siyouni half-brother to 2,000 Guineas winner Magna Grecia (Lot 208), and the Galileo colt out of Jacqueline Quest (Lot 357) as ones to watch on Wednesday.

Dual Grade 1-winning hurdler Reserve Tank will make his anticipated chasing debut at Chepstow on Saturday, a race that trainer Colin Tizzard has used to start the careers of Cue Card and Finian’s Oscar.

Tizzard confirmed to the Racing Post that Robbie Power will make the trip over to ride the five-year-old and said: “We’ve had this race in mind since he came in and he’s had two or three schooling sessions and been very good.

“We’ve started our best ones there. I’m not saying we’re doing this because of that reason, but it didn’t hurt Cue Card, Native River or Thistlecrack. It seems a nice race for Reserve Tank.”

US Grade 1 winner Preservationist has been retired from racing and will stand at Airdrie Stud in Kentucky for the 2020 breeding season.

The six-year-old son of Arch, trained by Jimmy Jerkens, scored his biggest triumph in the Woodward Stakes at Saratoga in August, beating Bal Harbour and Yoshida.

Owned by Centennial Farms, Preservationist was a $485,000 yearling purchase at Keeneland and won six of his 11 starts and over $1 million. His stud fee has been set at $10,000.

Flat meetings are staged at Nottingham, Kempton (aw) and Newcastle (aw) while there are jumps cards from Ludlow and Wincanton. Over in Ireland, Navan stages a Flat meeting while there is racing at Happy Valley in Hong Kong. 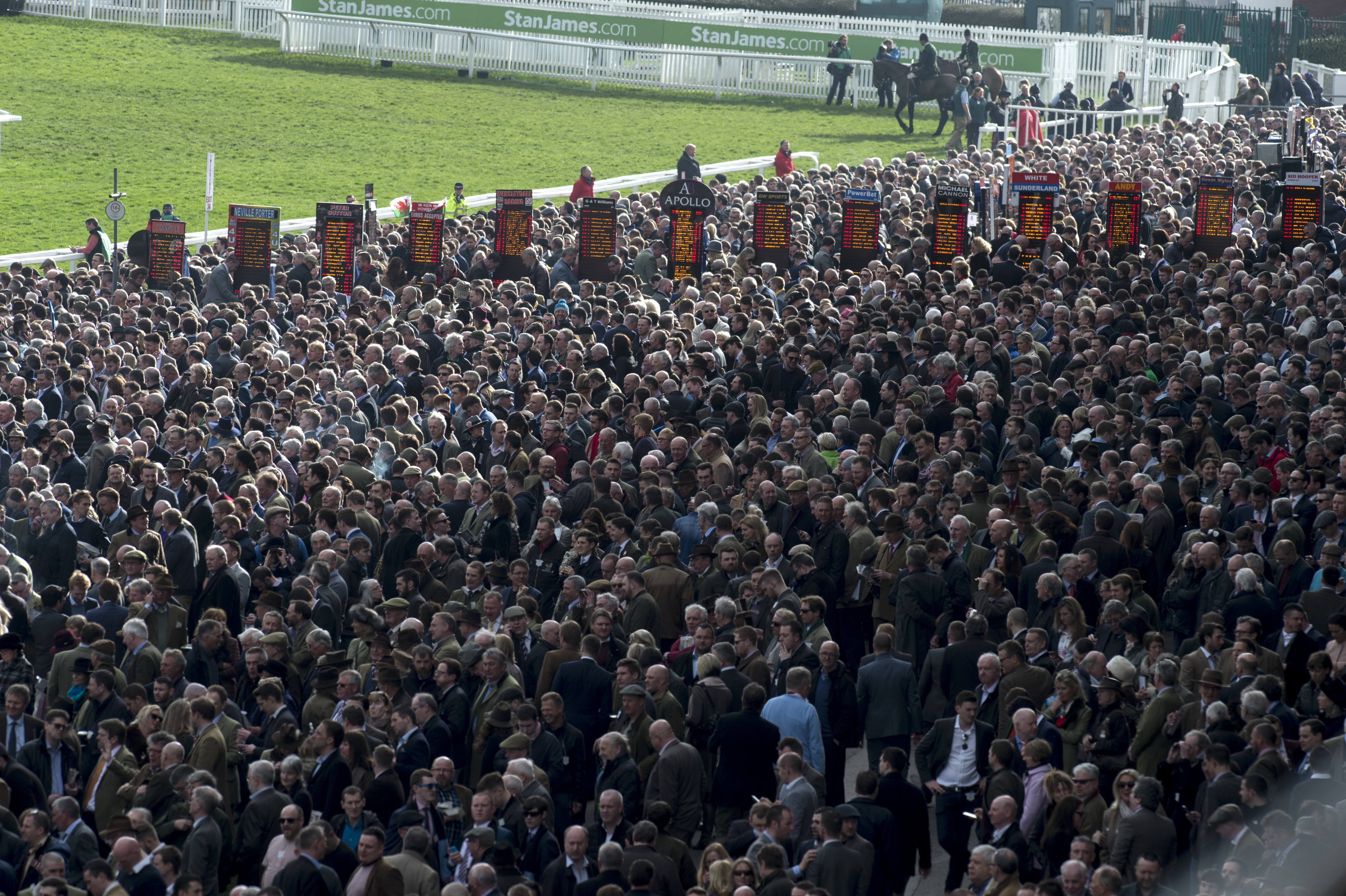 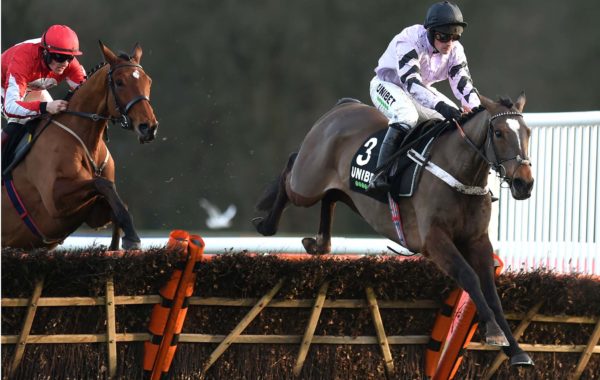 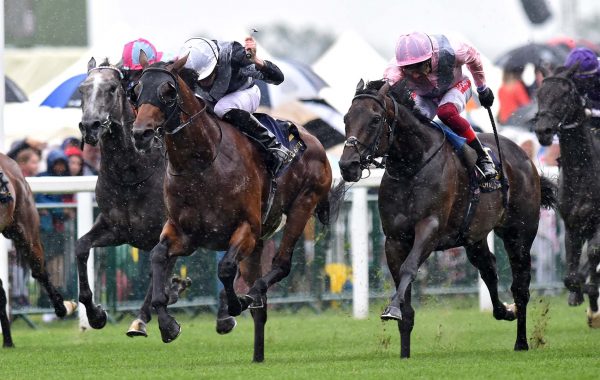 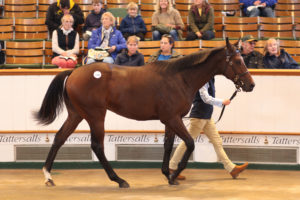 Up Next
Dubawi colts all the rage