Rarely has one horse dominated the build-up to a Group 1 race like Khalid Abdullah’s Enable ahead of her tilt at this afternoon’s Prix de l’Arc de Triomphe (1m4f), as the brilliant mare attempts to land an unprecedented hat-trick in the Longchamp showpiece under Frankie Dettori.

Eleven rivals stand in the way of the daughter of Nathaniel and formidable foes they are, too. Trying to stop a historic triumph for the John Gosden-trained Enable are Juddmonte International hero Japan, French Derby victor Sottsass and runaway German Group 1 winner Ghaiyyath. Japanese contenders Kiseki, Blast Onepiece and Fierement add spice to a fascinating event.

It’s not all about Enable today, of course, and a host of British and Irish runners will be trying to enhance their own reputations in Paris.

Hamdan Al Maktoum’s Battaash will be out to show he is the best sprinter on the planet in the Group 1 Prix de l’Abbaye (5f), which he won in 2017. The race has attracted a field of 16 and old rival Mabs Cross, last year’s winner, will be a formidable rival in what is likely her final season of racing before she joins owner-breeder David Armstrong’s broodmare band at Highfield Farm.

The John Quinn-trained Safe Voyage should enjoy the testing ground in the Group 1 Prix de la Foret (7f). Ross Harmon’s six-year-old gelding has enjoyed a terrific season, with three wins including the Group 3 John of Gaunt Stakes, and gets the assistance of man-of-the-moment Frankie Dettori.

Oaks winner Anapurna gained her second victory at the top level with a gutsy success in the Prix de Royallieu (1m6f) at Longchamp on Saturday.

Frankie Dettori sent the daughter of Frankel to the front but kept her wide in search of the better ground. She stuck on well when challenged in the straight and at the line had a length and a quarter to spare over Delphinia.

Anapurna is unlikely to race on next season and will be a most exciting addition to the broodmare band at Meon Valley Stud. 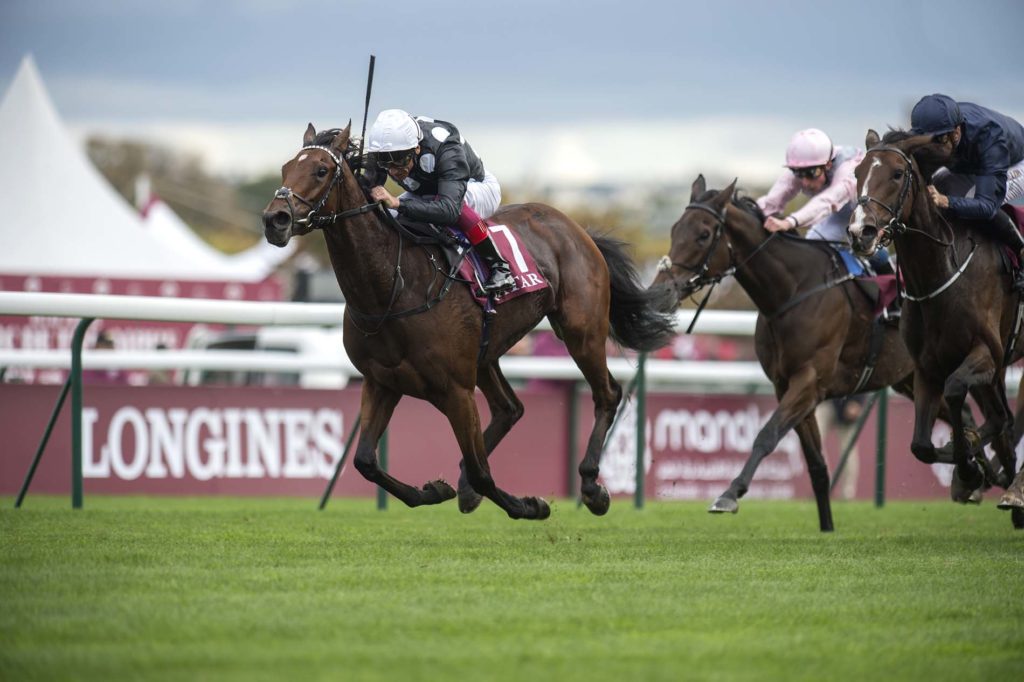 There was no fairytale farewell for John Dance’s Laurens in the Sun Chariot Stakes at Newmarket on Saturday as she could finish only seventh in the mile contest. A broodmare career now awaits the six-time Group 1 winner.

Victory went to the Richard Hannon-trained Billesdon Brook, returning to the scene of her 1,000 Guineas win in 2018. Owned by Pall Mall Partners and Jeanette McCreery, Billesdon Brook stayed on strongly under Sean Levey to defeat Cheveley Park’s Veracious by a length and a half.

There was a most taking performance on debut from Julian Richmond-Watson’s Kinross in the seven-furlong juvenile novice event at Newmarket. The son of Kingman defeated previous winner Raaeb by eight lengths and looks to have an exciting future.

Injury meant that Silvestre de Sousa had to sit and watch as Oisin Murphy built an unassailable lead in the jockeys’ championship but the Brazilian is back in the saddle now and he enjoyed a double at Ascot, on Morando in the Group 3 Cumberland Lodge Stakes and Di Fede in the Listed Child Bereavement UK British EBF Stakes.

Rest of the action

There are jumps meetings at Uttoxeter and Kelso today while Tipperary in Ireland stages a mixed card featuring a Group 3 race on the Flat, two Grade 3 hurdles and a Grade 3 novice chase.

Flop Shot, third behind Headman in the Group 2 Prix Guillaume d’Ornano in August, topped the Arqana Arc Sale at Saint-Cloud racecourse on Saturday when selling for €850,000 to Peter Brant, owner of Arc contender Sottsass, through Oceanic Bloodstock.

A three-year-old son of New Approach, Flop Shot was offered by the Wertheimer brothers, having previously been trained by Andre Fabre, and is set to continue his racing career in the USA. 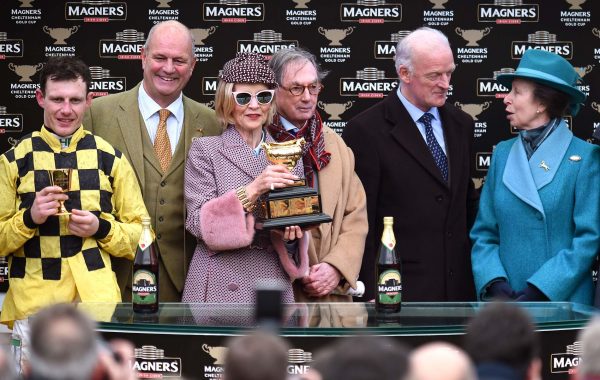 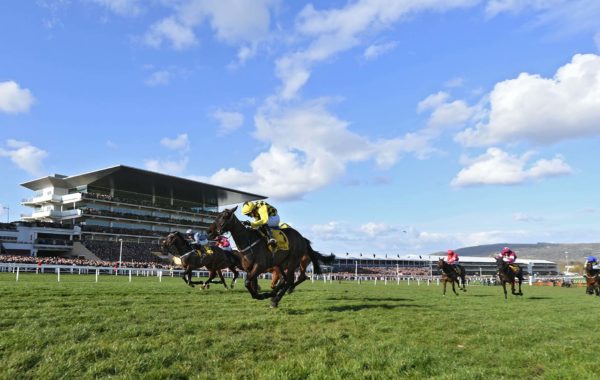 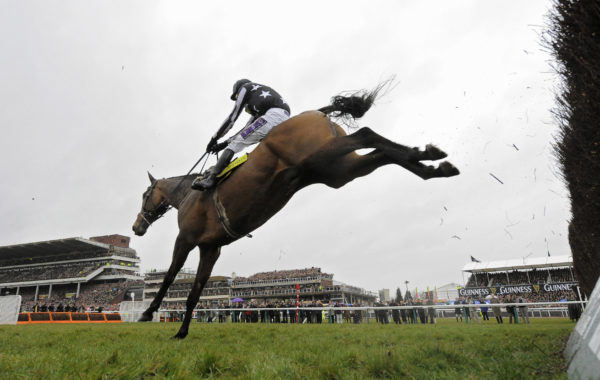 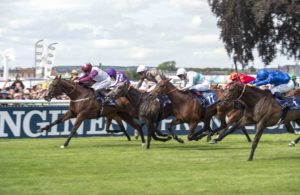