Lightly-raced six-year-old Withhold, who has already captured the Cesarewitch and Northumberland Plate for owner Tony Bloom and trainer Roger Charlton, carries top weight of 9st 10lb. He heads the market along with the Mark Johnston-trained King’s Advice (9st 9lb), the winner of eight of his last nine races.

Three-year-olds are no longer allowed to run in the Ebor but 13 turn out for the Melrose Handicap earlier on the card. The John Gosden-trained First In Line, a son of New Approach making his handicap debut, looks sure to run well on the step up to 14 furlongs, as does Kiefer, Eve Johnson Houghton’s representative, who is a half-brother to Melbourne Cup runner-up Bauer. 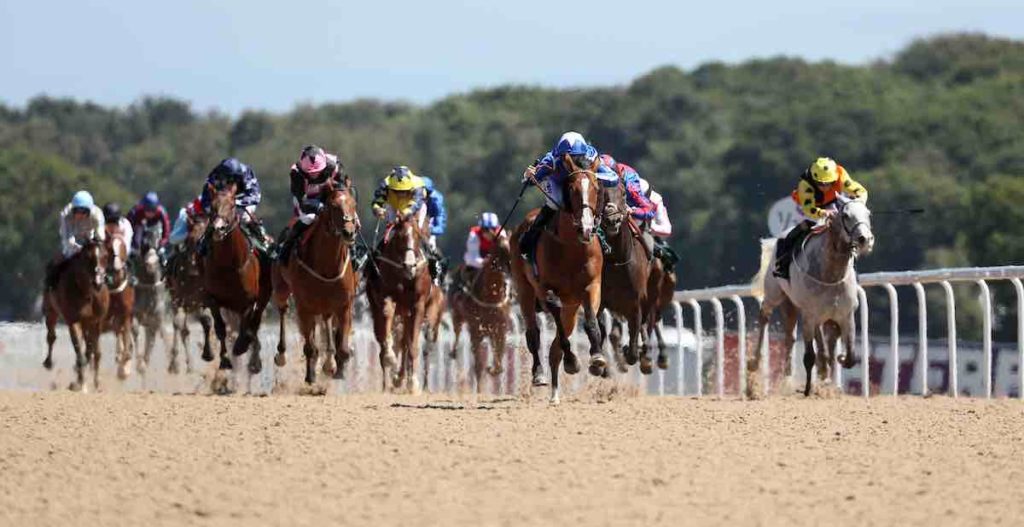 The Group 2 Celebration Mile takes pride of place on Goodwood’s seven-race programme. Skardu, third behind Magna Grecia in the 2,000 Guineas before fourth-placed efforts in the Irish 2,000 Guineas and St James’s Palace Stakes, looks to secure his first win of the season as he drops in grade.

The opposition includes the progressive Duke Of Hazzard, who scored over course and distance in the Group 3 Thoroughbred Stakes at the Qatar Goodwood Festival earlier this month.

Accidental Agent, who won his breeder Gaie Johnson Houghton an award at the recent TBA Flat Awards following his Queen Anne Stakes triumph in 2018, steps up to ten furlongs for the first time. Desert Encounter, who scored at this fixture a year ago in the Listed August Stakes, returned to form with a vengeance at Goodwood last time and looks sure to appreciate the quick conditions.

It’s a big day of racing at Saratoga in the States, with six Grade 1 contests taking place. Twelve runners line up for the Travers Stakes, the richest race on the card, including Tacitus, placed in the Kentucky Derby and Belmont Stakes.

Ed Walker sends his filly Indian Blessing over for the Grade 2 Woodford Reserve Ballston Spa Stakes in which she faces eight rivals, headed by ex-French performer Mascha and Scottish Jig, formerly in the care of John Gosden and now based with Bill Mott.

The deaths of Roaring Lion and Espoir D’Allen occupied much of racing’s social media on Friday.

David Redvers, owner of Tweenhills Stud where Roaring Lion stood earlier this year, said in a statement yesterday: “At approximately midday (23.00 NZ) Roaring Lion was observed to be uncomfortable in his stable at Cambridge Stud. On examination by stud vet Rob Hitchcock, Roaring Lion was admitted to Cambridge Equine hospital.

“Operating surgeons Dr Alanna Zantingh and Dr Greg Quinn performed ultrasound examination and at 14.45 (GMT) the decision was made on welfare grounds to put Roaring Lion to sleep.”

Sheikh Fahad Al-Thani, in whose silks Roaring Lion raced with distinction under the Qatar Racing banner, said he was “distraught” and called his champion “the horse of a lifetime”. 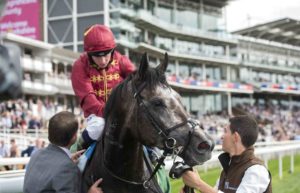 Up Next
Tragic deaths of Roaring Lion and Espoir D’Allen