By The Owner Breeder staff 25 September 2019

The prevailing soft ground should be a boost to the Ralph Beckett-trained Air Pilot while Elwazir, trained by Owen Burrows, produced a good effort when second in a conditions event at the St Leger meeting. Three-year-olds Qarasu and Illumined will also appreciate underfoot conditions in what looks a difficult race to call.

Seven fillies line up for the Thoroughbred Breeders Association Fillies’ Handicap chasing first place prize-money of £28,000. Monica Sheriff and Nette Rousse look the pair to concentrate on in this 1m6f contest.

Faylaq faces four rivals in the 1m3f contest and should be capable of winning from a mark of 95 for trainer William Haggas and jockey Jim Crowley.

The first day of Perth’s ‘Glorious Finale’ fixture features a competitive card with some valuable pots up for grabs.

Nine runners go to post for the Weatherbys TBA Handicap Hurdle (3m) in which the improving top-weight Carrolls Milan bids to follow up her course win over two furlongs further in April and make it four wins on the trot.

Gordon Elliott, who sends six runners to Perth, is double-handed in the David Whitaker Handicap Chase (3m) with Ned Stark, a previous course and distance winner, and Graineyhill trying to take the £18,768 first prize back to Cullentra House Stables. 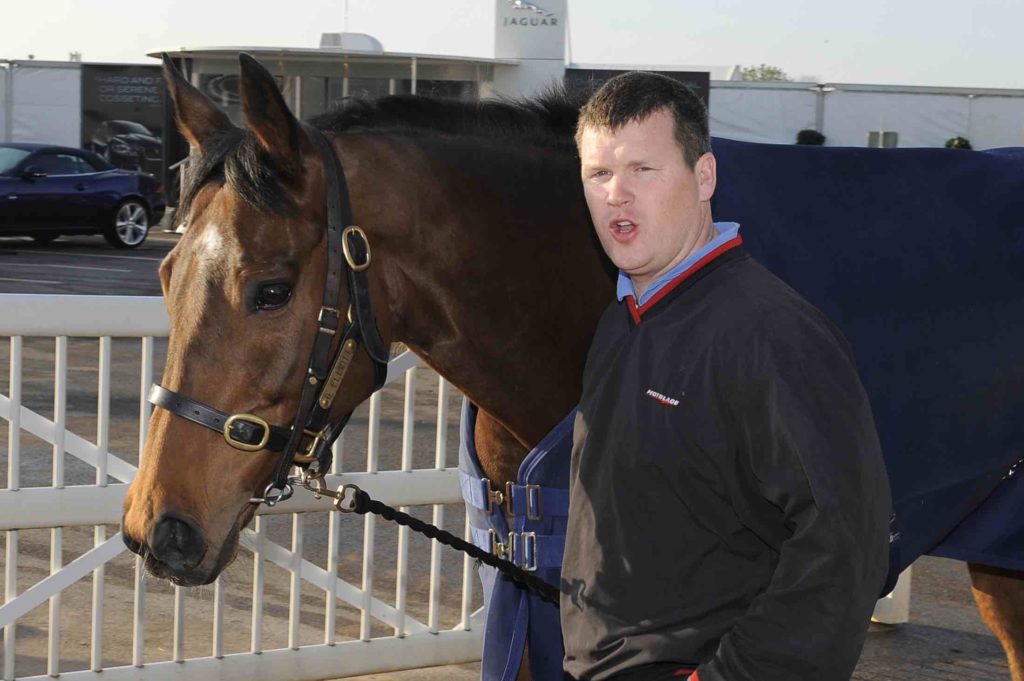 Redcar and Newcastle (aw) also race today while they go over jumps at Sligo in Ireland.

Solario form in the spotlight

Hector Loza produced a fine effort to finish fourth in the Group 3 Solario Stakes at Sandown last month and bids to get back on the winning trail in the Listed Prix Saraca (6½f) at Maisons-Laffitte today.

Simon Dow’s inmate, owned by Robert Moss, won his previous two races on the all-weather and should appreciate the slight drop in distance for his French mission.

He’s not the only UK challenger bidding for the first prize of £27,000 as Ventura Lightning (Richard Fahey), Guildsman (Archie Watson) and Ikigai (Ilka Gansera-Leveque) also make the Channel crossing.

The first day of the Tattersalls Ireland September Yearling Sale on Tuesday saw a son of Holy Roman Emperor top the charts, selling for €100,000 to former leading jockey Mick Kinane, acting on behalf of the Hong Kong Jockey Club.

Bred by Andrew Black’s Chasemore Farm, the colt is out of the mare Ape Attack and a half-brother to winning Camelot filly Arendelle.

Pinatubo’s brilliant performance in the Group 1 Vincent O’Brien National Stakes earlier this month has seen him awarded an official BHA mark of 128, a rating higher than dual world champion Frankel achieved as a two-year-old.

Following his debut season in 2010, Frankel finished on a rating of 126 alongside Dream Ahead. The same figure was achieved by New Approach in 2007 while Celtic Swing, rated 130 in 1994, was the last juvenile to be rated higher than Pinatubo.

Pinatubo’s rating for the season will be finalised after he takes up an intended engagement in the Group 1 Dewhurst Stakes at Newmarket next month.

The operation bought into the daughter of Camacho last year following her success in the Listed Marygate Fillies’ Stakes at York and were rewarded when she beat Gossamer Wings by a short-head in the Group 2 Queen Mary Stakes at Royal Ascot.

She added the Group 2 Prix Robert Papin a month later before finishing second to Pretty Pollyanna in the Group 1 Prix Morny. At last year’s Tattersalls December Mares Sale, Phoenix Thoroughbred elected to buy out their partners, Zen Racing, at a cost of 900,000gns to retain the filly.

Phoenix Thoroughbred’s Chief Executive Amer Abdulaziz said: “It’s no exaggeration to say at the time that result [Queen Mary Stakes] was more important than winning any Derby in the world. Everyone watches Royal Ascot, and it put us on the map, especially in Britain.

“She has been an excellent filly for us, and we thank John and his team for all the brilliant work they did with her. I’m sure she’ll make an outstanding broodmare, and we look forward to welcoming her first progeny.”

Musselburgh’s new operator to be announced next week

East Lothian Council will reveal who has been chosen to run Musselburgh racetrack at a public meeting next week.

The news follows on from the BHA’s announcement that the course’s temporary licence, granted last year, had been extended.

East Lothian Council set up the Musselburgh Racing Associated Committee (MRAC) last year to run the course and they met on Tuesday morning.

A spokesperson for the council said: “The committee noted that the British Horseracing Authority has approved the licence to permit horseracing at Musselburgh to December 31, 2019.

“The MRAC further agreed to meet on Tuesday, October 1 to announce the new operator following the completion of a public procurement exercise. This will be a public meeting and will be held at Musselburgh racecourse.”

Topofthegame out for the season

Last season’s RSA Chase winner Topofthegame has been ruled out for the season having suffered a minor tendon injury.

Paul Nicholls announced the news on Twitter via his Betfair blog on Monday evening and said: “While the problem is not serious, it is enough to make us stop with him at this stage and give him plenty of time to recover. 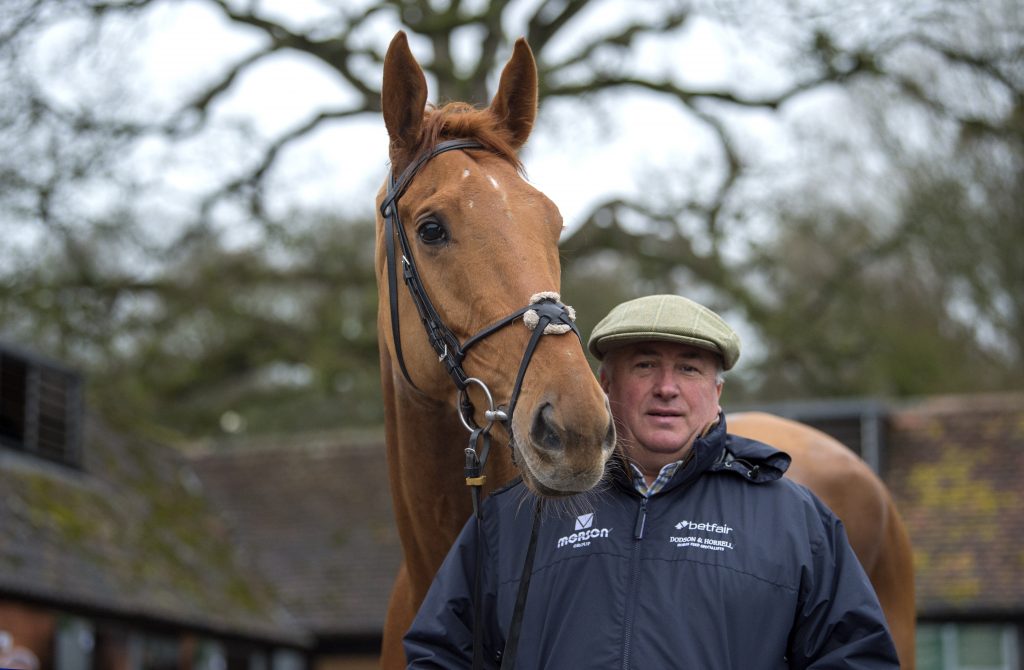 “It’s frustrating because he’d done so well over the summer and has been cantering away nicely at home ahead of a crack at the Ladbrokes Trophy at Newbury at the end of November.

“Hopefully he will be back in training again next season when his long-term target will again be the Cheltenham Gold Cup.”

Up Next
John Hammond to retire from training