By The Owner Breeder staff 10 September 2019

Oisin Murphy is 27 winners clear of Danny Tudhope at the top of the jockeys’ table as he looks to be crowned champion for the first time.

A treble at Wolverhampton last night has helped move Murphy in to what looks an unassailable lead with five weeks of the season left.

Both men head to Leicester today for three rides apiece and face each other in the Dale & Hall & Hickman Associates EBF Fillies’ Novice Stakes (7f) for two-year-olds at 2.20pm. Tudhope sports the royal colours on Her Majesty’s debutant Chosen Star, trained by Michael Bell, while Murphy gets the leg up on first-time starter Princess Bride for Godolphin and Saeed bin Suroor.

The most valuable race on the Leicester card is the EBF Stallions Prestwold Conditions Stakes at 4.20pm. Mick Appleby’s improving sprinter Free Love takes on James Tate’s duo Kyllang Rock and Wise Words and the Archie Watson-trained Corinthia Knight in the five-furlong contest.

Racing is also taking place today at Catterick while there are National Hunt cards at Worcester and Kelso (twilight). In Ireland, the Listowel festival continues with an afternoon of jumps action.

Sheikh Mohammed made his presence felt on the opening day of the Keeneland September Yearling Sale on Monday when securing a son of Tapit for $2.5 million.

The colt was always set to make a princely sum as a half-brother to outstanding performer Nyquist, winner of the 2016 Kentucky Derby.

It is the second year running that Sheikh Mohammed has spent big on the progeny of Seeking Gabrielle (Forestry-Seeking Regina), having bought her now two-year-old filly by War Front for $1,750,000 at Keeneland in 2018.

The sale continues today and runs on through until Sunday, September 22.

Dubawi’s son Worthadd, a three-time Group 2 winner on the track whose eldest crop is now four, is relocating to Haras de Longechaux from Haras de Pau-Gelos in France.

Worthadd won the Italian Derby over 1m3f but was better known as a talented miler, chasing home Canford Cliffs in the 2011 Lockinge Stakes. His stud fee is €2,800. 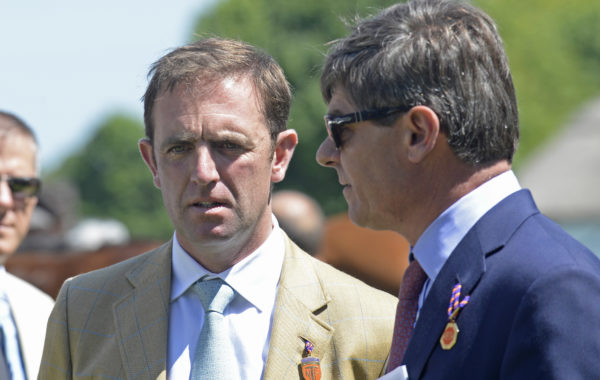 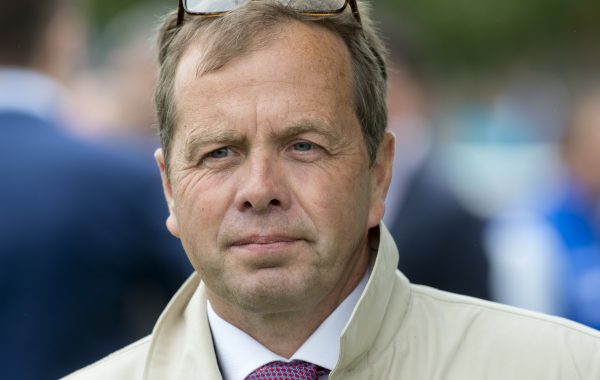 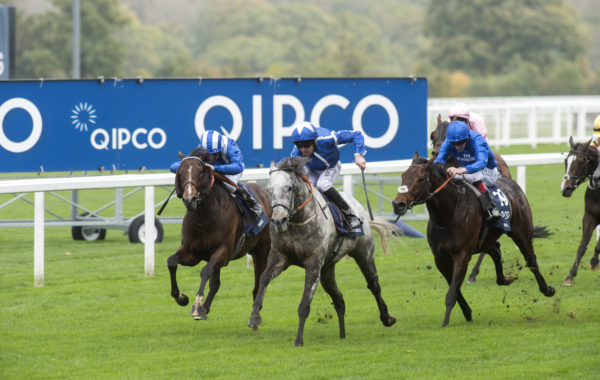 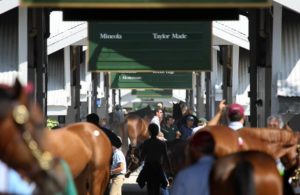 Up Next
Stonestreet assurance