There are three jumps meetings today at Southwell, Hereford and Kelso, the last-named track staging racing without spectators following advice from the Scottish government in the wake of the current coronavirus outbreak.

On Sunday the British Horseracing Authority communicated that all racing in Britain will move to be staged behind closed doors later this week.

The regulator also indicated that there could be changes to the fixture list in the current weeks and that a sustainable programme would be sought, taking into account the likelihood of staff absences.

Nick Rust, BHA Chief Executive, said: “Racing has worked hard to look after our customers and our staff by following the government’s guidance and taking proportionate action.

“We will agree plans to limit attendance to participants and staff only at race meetings from this week and put in place the contingency plans developed by the industry.”

There is no news yet on how the current restrictions will impact on the Grand National meeting at Aintree on April 2-4.

With seven winners at the Cheltenham Festival, Willie Mullins’ stable is in flying form and the master of Closutton took the feature race at Limerick on Sunday when Salsaretta and Paul Townend recorded an easy triumph in the Grade 2 Charleville Cheese Irish EBF Mares Novice Chase.

The result could have been different, however, had Tintangle not unseated rider Luke Dempsey two fences from home. The Gordon Elliott-trained seven-year-old was still travelling well and held a three-length advantage when departing.

Salsaretta, owned by Rich Ricci, has now won four consecutive chases and connections will now surely look for a Grade 1 contest for the daughter of Kingsalsa.

At Carlisle, Seeyouatmidnight proved that the fire still burns brightly at the age of 12, recording a gutsy success in the veterans’ chase for Sandy Thomson and Ryan Mania. 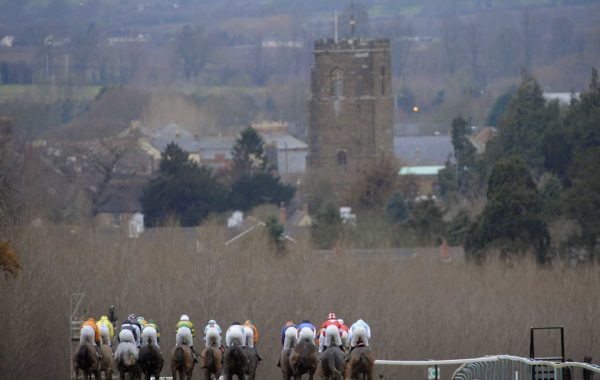 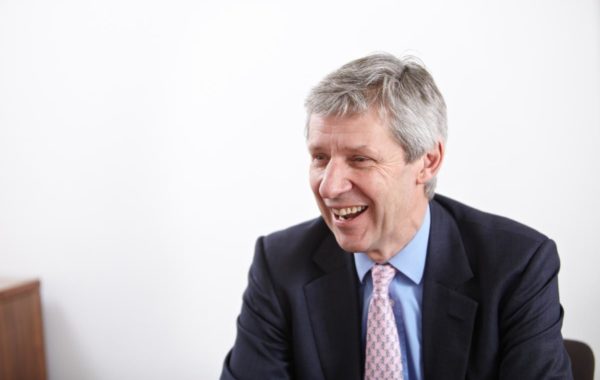 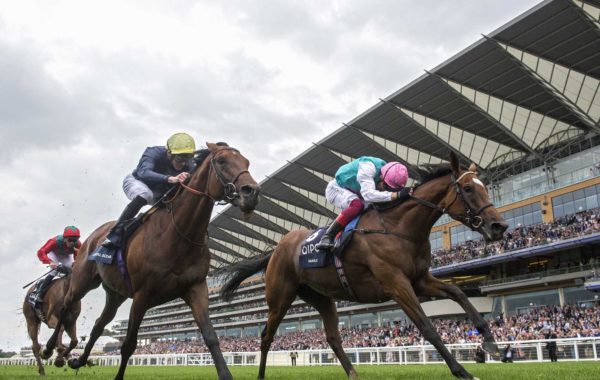 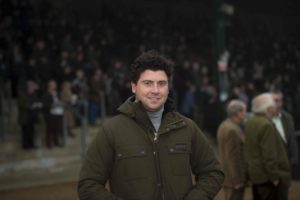