Riders Onthe Storm breaks on through at Ascot

Cyrname, winner of the race in 2019 and conqueror of Altior over course and distance in November, was all the rage for the 2m5f prize but in truth he never looked likely to bag a repeat victory, taking a crunching fall at the last when tired.

Riders Onthe Storm, picked up by owners Carl Hinchy and Mark Scott for £50,000 at the Goffs UK horses in training sale last year, travelled well and jumped beautifully, easing past Cyrname on the turn for home.

On the testing ground, the seven-year-old looked vulnerable approaching the final fence as Traffic Fluide’s stamina started to kick in, but that rival fell when mounting his challenge, allowing Riders Onthe Storm to record a decisive victory over Janika.

To the relief of their connections and all those watching, both Cyrname and Traffic Fluide got to their feet after their last fence falls.

There was a tragic outcome to the six-furlong handicap at Lingfield on Saturday as leading all-weather sprinter Kachy sustained a serious injury during the race and could not be saved.

Owned by Dave Lowe and trained by Tom Dascombe, Kachy was as popular as he was talented, winning nine of his 29 starts, including the Group 3 Molecomb Stakes, and earning £470,000.

Kachy, bred by Denniff Farms, was voted Outstanding All-Weather Horse at the ROA Horseracing Awards in December and was due to have one more outing before a career at stud in 2021.

With Exeter’s Sunday card falling foul of the weather for a second time, today’s racing comes from Market Rasen, Kempton (aw) and Navan.

The Ten Up Novice Chase (3m) looks an open renewal. First Approach, trained by Noel Meade for Patricia Hunt, is out to build on his promising chasing debut when third to Minella Indo over course and distance last month. 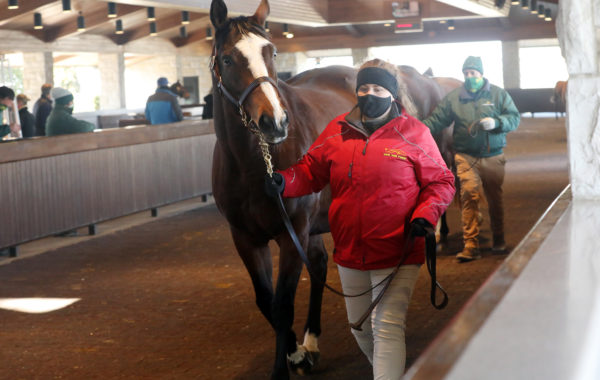 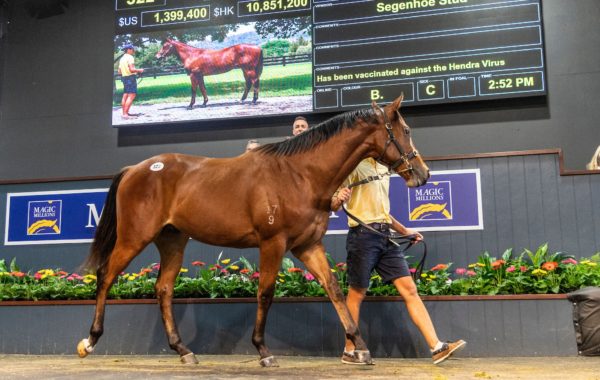 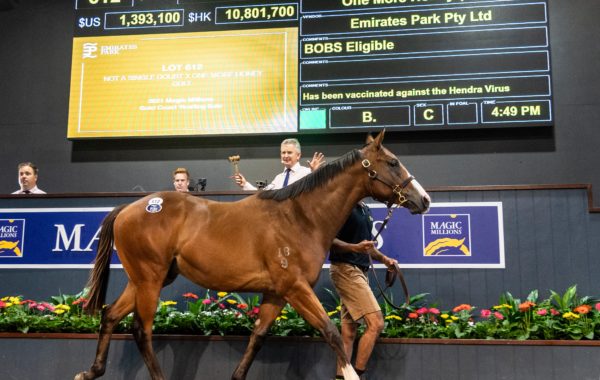 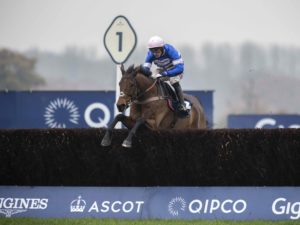