By The Owner Breeder staff 05 September 2019

Salisbury stages one of its most valuable fixtures of the season today with over £120,000 in prize-money on offer for its six-race card.

The feature is the Group 3 Shadwell Dick Poole Fillies’ Stakes (6f) at 3.40pm. A field of 11 will go to post including the Charlie Appleby-trained Summer Romance, a Kingman half-sister to Group 1 heroine Rizeena and winner of two of her three starts this season.

Haydock and Lingfield both stage seven-race cards on the Flat while Sedgefield hosts a seven-race afternoon jumps card.

There’s evening racing at Chelmsford (aw) and at Clonmel (jumps) in Ireland.

Desert Fire gets the better of Dubai Warrior

The highly-regarded Dubai Warrior surrendered his unbeaten record at Chelmsford on Wednesday evening after being run down late by the Saeed bin Suroor-trained Desert Fire.

Dubai Warrior, who holds a number of Group 1 engagements, was bidding for a third consecutive success on the all-weather but the son of Dansili hampered his chances by racing too freely.

Desert Fire stayed on strongly in the 1m2f event to seal a treble on the night for jockey Oisin Murphy.

Haydock Park has unveiled Betfair as the new sponsor of Saturday’s Group 1 Sprint Cup, extending the betting firm’s partnership with the racecourse.

Betfair already sponsors Haydock’s Grade 1 jumps race and stepped in at the last minute for the Sprint Cup, which was in danger of being run without a financial backer.

At the second and final day of the Osarus September Yearling Sale, a new benchmark was set for the auction when a Myboycharlie filly was bought by Mandore International for €170,000.

Kentucky Downs could well be the most unique thoroughbred venue in the USA. The European-style, undulating track hosts turf racing only and races for just five days in August and September each year.

There’s something else that’s unusual about Kentucky Downs: the prize-money, which is phenomenal. Fuelled by a year-round slot machine and simulcasting operation, the pots are huge, with some maiden races worth $130,000 to Kentucky-bred runners.

Because of the riches on offer, runners fly in from all over the country. Saturday’s Calumet Farm Kentucky Turf Cup, a Grade 3 contest over 1m4f, is worth $1,000,000 and has attracted entries from the east and west coasts.

The highlight on tonight’s Kentucky Downs programme is the Old Friends Stakes, a Listed prize, worth $250,000. Among the names of Joel Rosario, Florent Geroux and Jose Ortiz is Adam Beschizza, who is thriving in his stateside career and will ride either Choo Choo or Zero Gravity (reserve) in the extended mile contest. 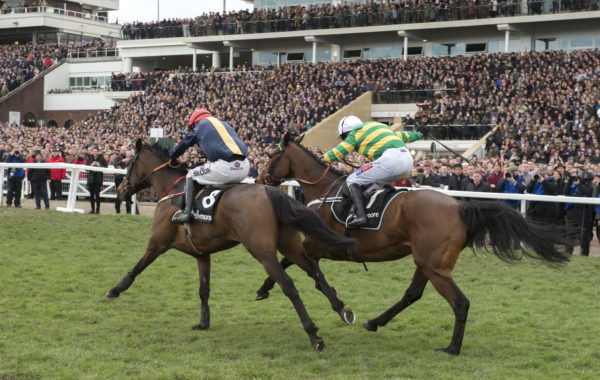 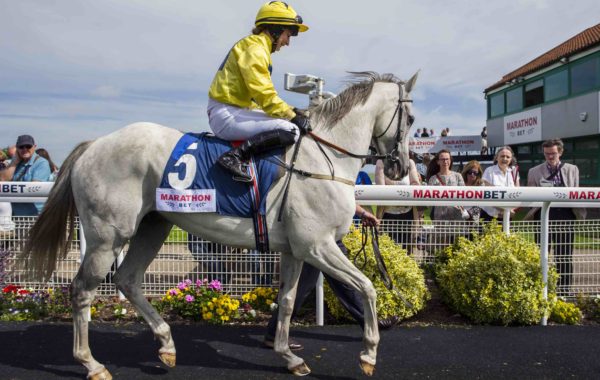 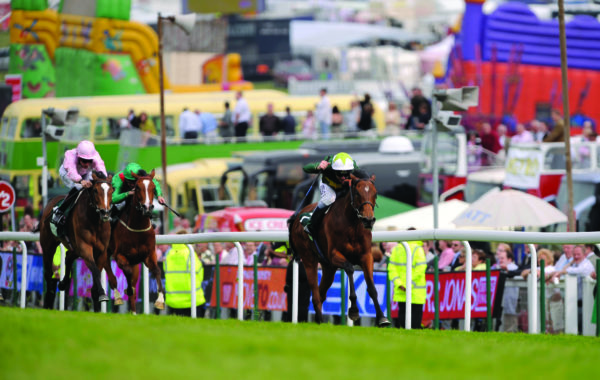 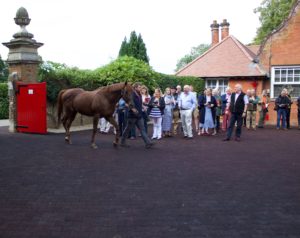