All eyes will be on Cheltenham today as the home of jumps racing stages its popular trials day, which features five Graded races including the three-mile Cleeve Hurdle.

Andrew Gemmell’s outstanding stayer Paisley Park, trained by Emma Lavelle, will contest the Grade 2 ahead of defending his crown in the Stayers’ Hurdle at the Cheltenham Festival in March.

This race became the eight-year-old’s target after connections decided to withdraw him from the Grade 1 Marsh Hurdle at Ascot due to concerns about the heavy ground.

His biggest danger looks to be the Harry Fry-trained If The Cap Fits, who took the Grade 2 Coral Hurdle at Ascot when last seen in November.

Away from Cheltenham, there are jumps cards at Doncaster, Uttoxeter and Fairyhouse (Ireland). There are all-weather fixtures from Lingfield and Kempton.

Over at Gulfstream Park this evening, the Grade 1 Pegasus World Cup takes centre stage, with a field of ten set to go to post following the withdrawals of Omaha Beach and Spun To Run.

In their absence, the favourites in the betting are the John Sadler-trained Higher Power and Bob Baffert’s Mucho Gusto.

After racing at Cheltenham on Saturday, Tattersalls will host the Cheltenham January Sale from the owners’ and trainers’ marquee at the course.

Twenty lots are set to go under the hammer from 4:55pm and you can view the catalogue here http://www.tattersallscheltenham.com/sales/cheltenham-january-sale/4DCGI/Sale/CJA%2020/Main

There’s a new name attached to the Grade 1 Stayers’ Hurdle after bookmaker Paddy Power agreed a three-year deal to sponsor the three-mile contest.

Paul Mallon, Head of Brand Marketing for Paddy Power, said: “As fans, we have long thought of the Stayers’ Hurdle as one of the most compelling Cheltenham Festival races.

Carey Weeks, Regional Head of Partnerships for Jockey Club Racecourses South West, said: “Paddy Power has a long association with Cheltenham and it’s fantastic its first race sponsorship at the festival will be in one of the Grade 1 championship races in the Stayers’ Hurdle.

“It has been great to work alongside the team at Paddy Power following the company’s return to sponsorship at Cheltenham on New Year’s Day.

“With Paddy Power’s support for two races on trials day and now a first race sponsorship at the Festival, this hopefully signals a fruitful relationship for both parties.” 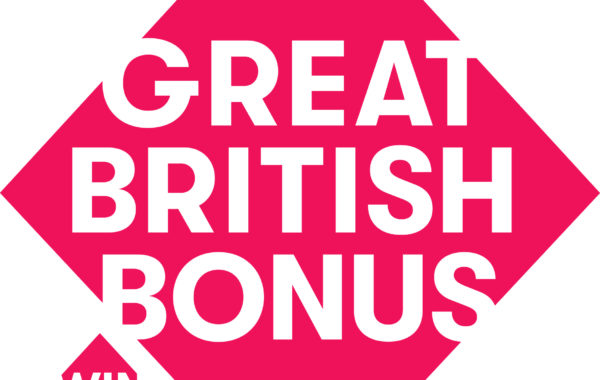 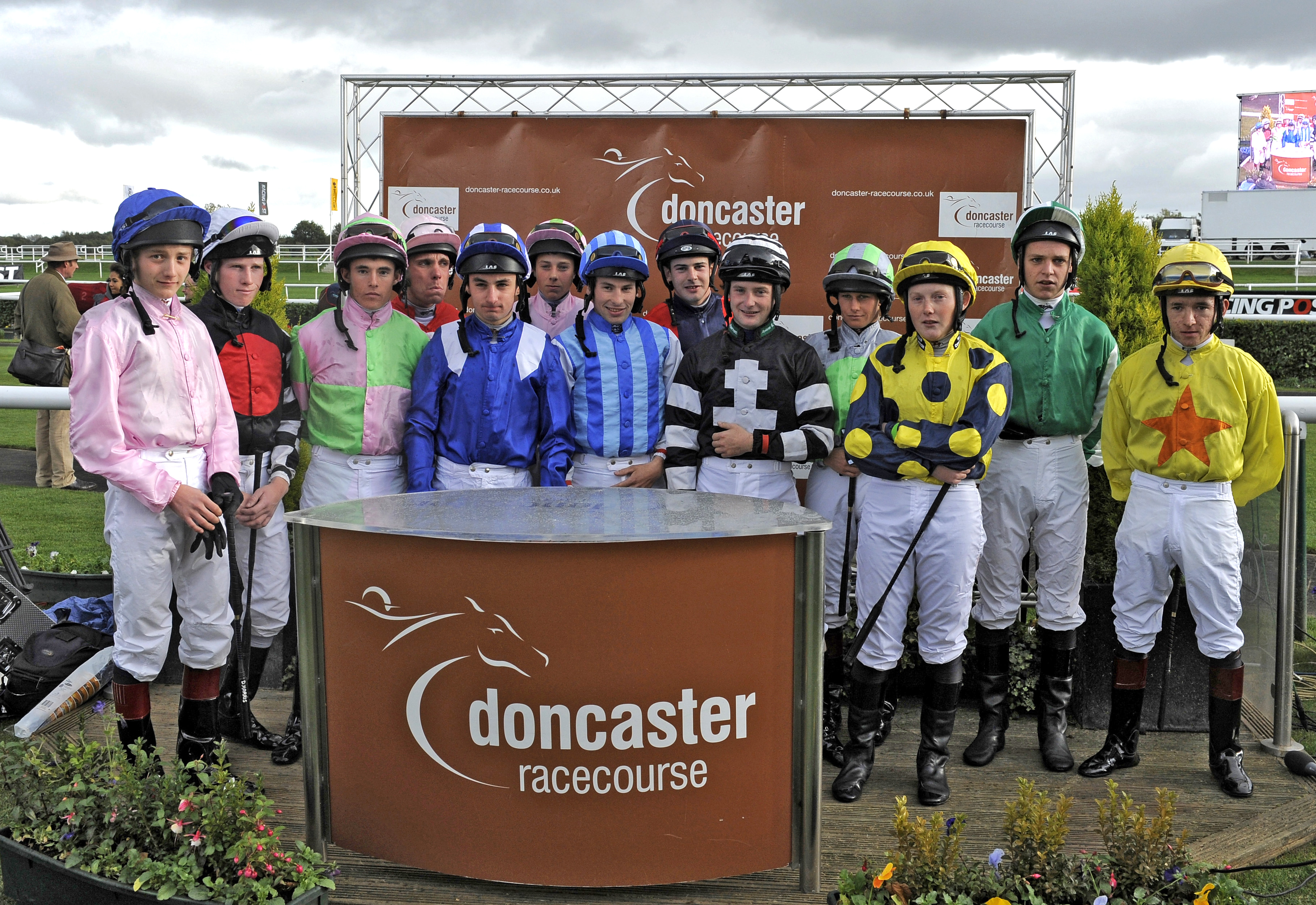 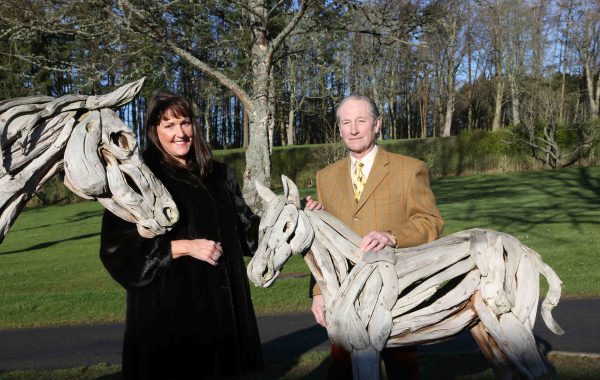 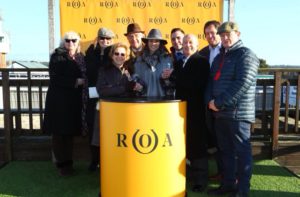 Up Next
ROA's bumper day at Exeter