Fans of Ballymore Novices’ Hurdle hero City Island will be hoping for a better performance from the gelding when he contests the Grade 3 Killiney Novice Chase (2m4f) at Punchestown today.

At Leopardstown last month, City Island was far from fluent on his first attempt over fences and was eventually pulled up by jockey Mark Walsh after a bad mistake two from home.

Owned by Sean and Bernardine Mulryan and trained by Martin Brassil, City Island’s opponents include the Willie Mullins-trained Carefully Selected, who impressed on his chasing debut at Fairyhouse at the end of November.

JP McManus looks to have an ideal candidate for this year’s Randox Health Grand National after the Tom Lacey-trained Kimberlite Candy recorded a ten-length success in the Grade 3 Classic Chase at Warwick on Saturday.

Having finished second to Walk In The Mill in last month’s Becher Chase, Kimberlite Candy built on that performance under a stellar ride from Richie McLernon that saw the son of Flemensfirth kept handy throughout.

Taking the lead after the final fence, Kimberlite Candy powered home to take the 3m5f contest in decisive fashion.

Speaking to the Racing Post, Lacey said: “Richie got him into a lovely rhythm and said he didn’t jump as well as he can, but whether that was the ground or coming back to these fences from Aintree’s National ones and having a little look at the take-off boards, I don’t know.

“We’ll see about Aintree and the National as he’s ground dependent; it’d have to be soft. He’ll go up after that, but it’s an option.”

Last season’s Ryanair Chase hero Frodon bounced back to his best on Saturday when he made all under Bryony Frost to take the Grade 2 Silviniaco Conti Chase (2m4½f) at Kempton.

It was the first victory for Frodon since scoring at last year’s Cheltenham Festival and the Denman Chase at Newbury next month seems the likely next destination for the eight-year-old.

There was drama in the Lanzarote Hurdle when the Nicky Henderson-trained Burrows Edge benefitted from Debestyman and Notre Pari departing at the final hurdle in separate incidents. 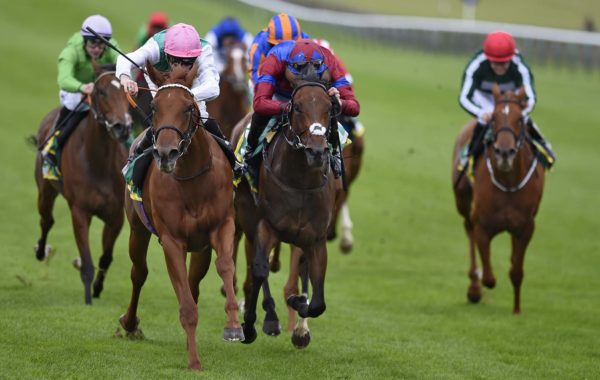 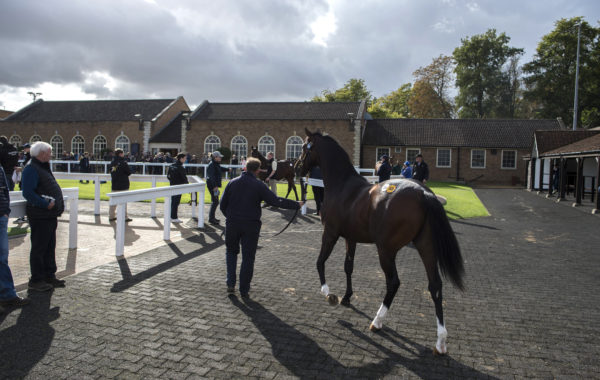 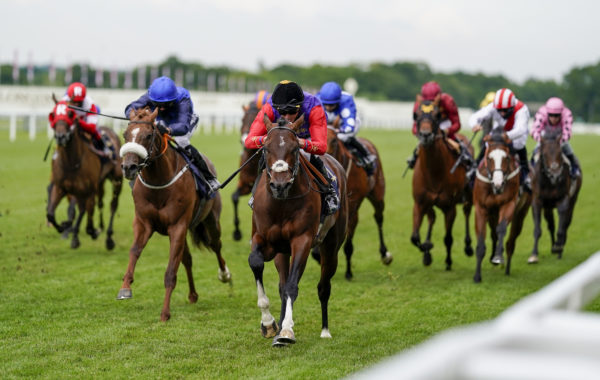 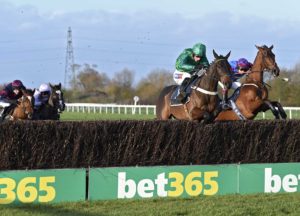