Laccario is the real deal
News

By The Owner Breeder staff 02 September 2019

The first week in September sees Oisin Murphy lead Danny Tudhope by 18 winners in the race for champion jockey honours. Murphy heads to Chepstow for five rides while Tudhope sits out the day’s action and will return to ride at Catterick on Tuesday.

There’s also Flat racing today at Windsor and Brighton. Roy Rocket, perhaps the most popular horse ever to appear at the seaside venue, bids for his tenth course win in the Sussex Art Fairs (East) 12 Oct Handicap (1m4f) at 4pm under John Egan.

Now nine, Roy Rocket has been a credit to trainer John Berry’s stable over the years and the grey gelding was rewarded with the Special Achievement Award (Flat) at the ROA Horseracing Awards earlier this year. 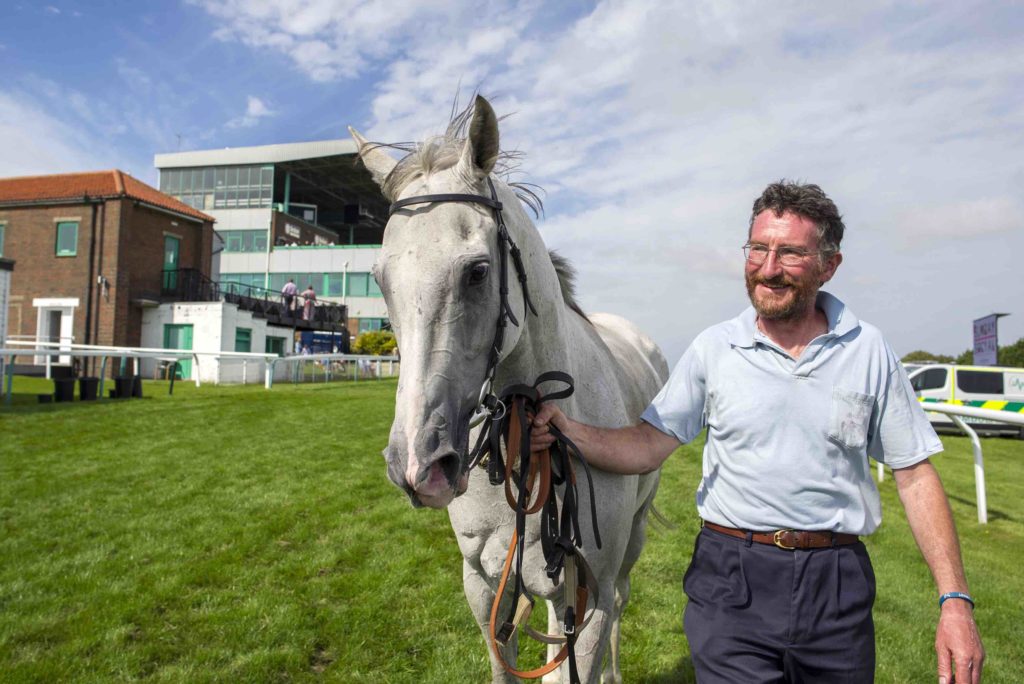 Hexham hosts a seven-race jumping card while they race on the level at Roscommon in Ireland.

Newmarket handler Rae Guest sends his four-year-old filly Dance Legend over to France for the Listed Prix Dirickx at Craon. Dance Legend finished fifth at Clairefontaine on her last start having finished runner-up in the Pontefract Castle Fillies’ Stakes earlier this year.

A new name was thrown into the mix for the Prix de l’Arc de Triomphe yesterday after Godolphin’s Ghaiyyath produced an incredible performance in the Group 1 Grosser Preis von Baden at Baden-Baden, scoring by 14 lengths under William Buick, who described the son of Dubawi as an “absolute monster”.

Having turned the mile and a half contest into a procession, trainer Charlie Appleby confirmed they would now be thinking about taking on Enable in Paris on October 6. German Derby hero Laccario, sent off favourite for the Preis von Europa, could finish only third for Eddie Pedroza.

Godolphin, Appleby and Buick had struck earlier on the Baden-Baden card when Vintager landed the Group 2 Oettingen-Rennen, while James Doyle guided the same stable’s Moonlight Spirit to an easy success in the Group 3 Prix de Lutece at Longchamp. 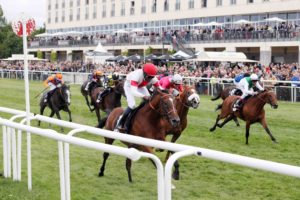 Up Next
Laccario is the real deal