The Ladbrokes Trophy Chase (3m2f) is the feature race on Newbury’s card today with a maximum field of 24 going to post including last year’s runner-up, Elegant Escape.

Ok Corral, trained by Nicky Henderson for owner JP McManus, is the market favourite for the Grade 3 handicap and he was last seen pulling up in the National Hunt Chase at this year’s Cheltenham Festival.

The nine-year-old is dropping back in trip and will be partnered by Aidan Coleman, who got his weekend off to a flyer when partnering Paisley Park to victory in the Grade 2 Long Distance Hurdle (3m) on Friday.

Newcastle has called an 8am inspection ahead of today’s card, which features the Grade 1 Fighting Fifth Hurdle (2m), with frost posing a threat to the meeting.

With heavy rain having hit during the build-up to the contest, temperatures were forecasted to be as low as -2C to -4C overnight. To give the track every chance of staging racing, the track has been covered completely with fleece sheets.

Jump meetings are also held at Bangor-on-Dee and Fairyhouse (Ireland) today while there are all-weather cards from Lingfield and Wolverhampton.

Over in America this evening, the Grade 1 Hollywood Derby (1m1f) takes centre stage at Del Mar, with the Chad Brown-trained Digital Age bidding to add a first top-level event to his tally of wins.

The three-year-old son of Invincible Spirit encountered trouble in running when he was last seen finishing fifth behind the Richard Baltas-trained Neptune’s Storm in last month’s Grade 2 Hill Prince Stakes at Belmont Park.

Neptune’s Storm, who will also line-up in the Hollywood Derby, will re-oppose Mo Forza, who got the better of him in the Grade 2 Qatar Twilight Derby at Santa Anita at the start of November.

Sheikh Hamdan Al Maktoum’s Derrinstown Stud in Ireland has donated a sum of €500,000 that will enable Cancer Trials Ireland to fund equipment to define the genetic sequence of pancreatic cancer patients.

Pat Smullen, who has suffered from the illness since last year, met with the CEO of Cancer Trials Ireland and Stephen Collins of Derrinstown Stud recently to mark the donation.The donation will also allow the charity to research links between the incidence of the disease in Ireland and specific genes.

Eibhlín Mulroe of CTI said: “We will be able to reach out to leading international pancreatic cancer researchers and bring their work to Ireland, thanks specifically to this donation.

“The face – and future – of pancreatic cancer in Ireland has been completely changed in the past few months, and we are very excited about the treatment and hope we will bring to future pancreatic cancer patients.

“We were unable to proceed with two pancreatic cancer trials within the past year – now we are working to get regulatory approval and to open one of them to 40 patients in the next six to nine months.

“We are also looking beyond Ireland to bring trials open in other countries here. We are in a position to do that now.” 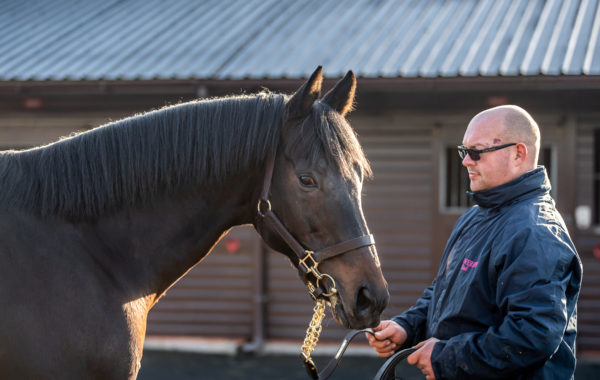 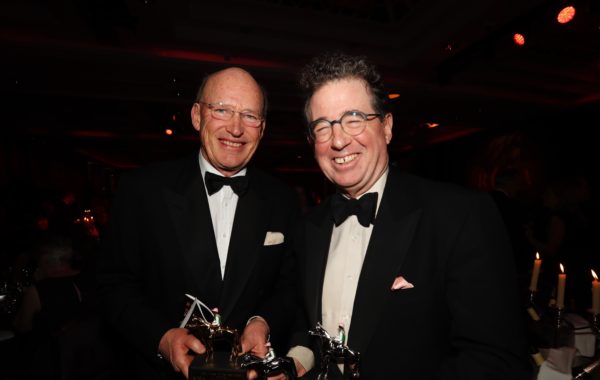 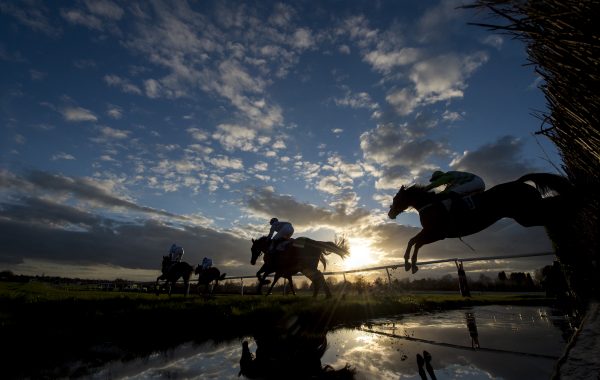 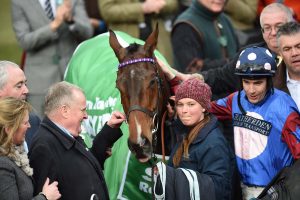